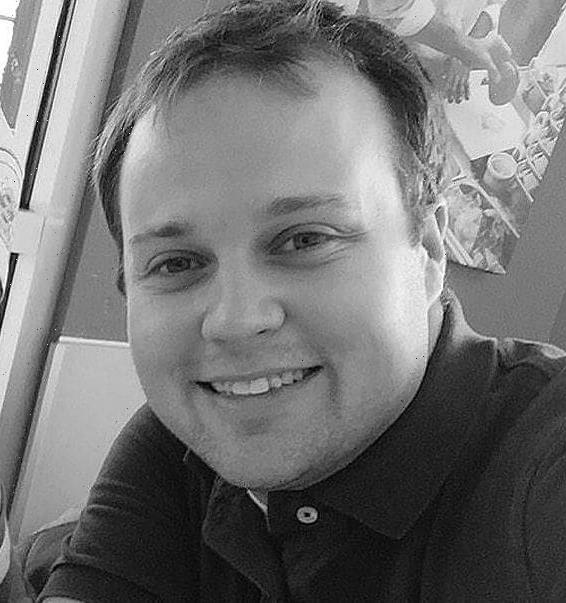 These days, Josh Duggar is sitting in an Arkansas jail awaiting sentencing on child pornography charges.

The father of seven could be sent to federal prison for up to 20 years.

Of course, Josh’s latest sex scandal didn’t come as a total surprise, as it was not the first time that he exhibited predatory behavior.

In 2015, the world learned that Josh had molested five young girls, four of whom were his sisters.

Fans were stunned by the revelation that the seemingly wholesome Duggar family could have created such a monster.

And Josh’s trial further tarnished the Duggars’ image by revealing that parents Jim Bob and Michelle knew about Josh’s attacks against his sisters for years before they took any action to prevent further abuse.

Longtime friend Bobye Holt took the stand and alleged that the Duggars only went to the police and reported Josh’s crimes after they were pressured to do so by their neighbors.

Josh was later sent away to the ALERT Academy in the hope of correcting his behavior.

The Duggars have indicated that they considered the matter resolved at that point.

But in a new interview with Distractify, longtime family friend and neighbor Bowman Fedosky indicated that Josh was sent away by his family more than once.

In fact, Bowman says he can recall at least three separate occasions on which the eldest Duggar son disappeared for extended periods of time without explanation.

“When we first met the Duggars, I think I was 8, maybe 7, Josh wasn’t there,” Fedosky shared.

“I think that was probably the first time he had gotten sent away,” he added.

“There was a month-long period where we were hanging out with the Duggars and hadn’t met Josh yet, just heard about him. And then there were all these different weird things that happened throughout the years.”

Fedosky says the Duggars were highly secretive about Josh’s troubles, but adds that the family’s private shame was a common subject of gossip in their community.

“Growing up, they never talked about it,” he said.

“I mean, it was always kind of hush-hush, and there were some people that knew about it the whole time. I think my parents knew about it.”

Fedosky says that the entire community knew that Josh was “struggling,” but few were aware of the severity of the situation.

He adds that the Duggars were generally “vague” in their discussions about Josh and why they had sent him away.

Josh was punished by the family’s church as part of Jim Bob and Michelle’s efforts to handle the matter “in-house.”

The details of the punishment remain unclear, but we know that Josh was required to shave his head for some reason.

Eagle-eyed fans noticed that a teenage Josh was sporting a bald head in one early episode of the family’s reality show, back when it was called 14 Kids and Counting.

We might never know about all of the abuse that took place within the Duggar household, or how far Jim Bob and Michelle went to cover it up.

But the evidence continues to suggest that the parents made the situation worse by waiting so long to take any action.