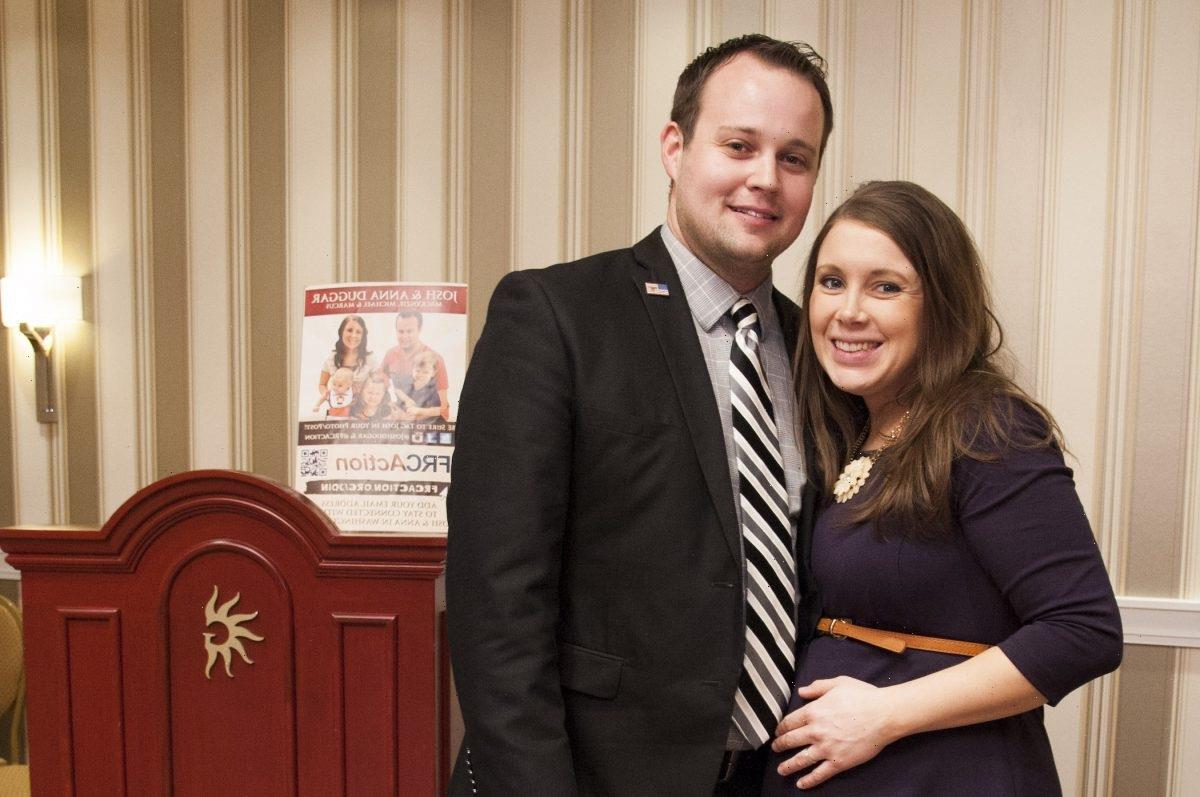 Josh Duggar news continues to dominate the Duggar family headlines. Federal agents arrested Josh in April 2021 on suspicion of downloading child sexual abuse material. Recently, the prosecution noted aspects of Josh’s past — and they mentioned Josh’s alleged pornography addiction he mentioned before. Here’s what the prosecution said about how a pornography addiction is more of a “statement of habit” for Josh than a “recognized disorder.”

The prosecution issued new statements in the latest Josh Duggar news. In a new court document, the prosecution discussed Covenant Eyes — an accountability program that monitors all internet activity for those who have trouble keeping away from pornography. In this case, the software allowed Josh Duggar’s wife, Anna Duggar, to see if Josh visited any explicit websites.

According to court documents, Josh worked around Covenant Eyes. Law & Crime reports Josh allegedly downloaded a Linux partition so he could potentially access sites that Anna would have no idea about.

Documents from the prosecution note forensic examinations found the Linux partition was downloaded on the computer just prior to the downloads of child sexual abuse material. Additionally, a Tor browser used to access the dark web was also downloaded to view the illegal content.

The latest Josh Duggar news has to do with Josh’s past alleged pornography addiction. Years ago, Josh claimed to experience an addiction to pornography. This allegedly caused him to cheat on Anna Duggar. But the notes from the prosecution call the addiction into question.

According to the prosecution, the American Psychiatric Association’s Diagnostic and Statistical Manual of Mental Disorders doesn’t recognize pornography addiction as a disorder. “Therefore, a publically stated ‘addiction’ to pornography is akin to a statement of habit as opposed to a prior bad act, crime, or wrongful conduct,” the prosecution wrote. They then noted Josh’s “public and often repeated statements regarding a pornography addiction” allegedly help to identify him as the person who used the computer at the time when child sexual abuse material was downloaded.

How can the prosecution use Josh Duggar’s past against him for the current case? The documents note it serves as “intrinsic evidence” that can provide more context to the possible current crimes. The evidence helps “complete the story or provide a total picture.”

When is Josh Duggar’s trial?

So, when can Duggar family followers expect to hear more about Josh Duggar’s trial? Josh will head to trial on Nov. 30, 2021. In order to avoid going to trial, it seems he had to accept a plea deal. To the public’s current knowledge, it appears Josh did not accept any potential plea deal.

As for the rest of the Duggar family, Jim Bob Duggar announced his run for a seat in the Arkansas State Senate. It’s unclear how the recent Josh Duggar news may impact his campaign.

Additionally, some family followers believe Anna Duggar gave birth to baby No. 7. She has not posted to social media since Josh’s arrest in April 2021. The Duggar family also has not posted any updates regarding Anna’s pregnancy.

How to get help: If you or someone you know has been sexually abused, text HOME to the Crisis Text Line at 741741 for free and confidential support.