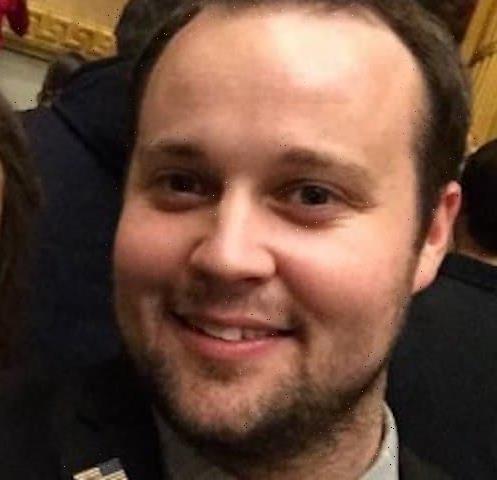 Unfortunately, we must now discuss yet another video of a young girl.

While this particular video of Josh’s is legal, in context, it is appalling.

It is something that Josh shared years ago … and fans want it taken down, calling it sick and obscene.

We are going to describe a video that we absolutely cannot show you.

But as people have noted to their horror on social media, it is rendered disgusting by context.

On February 22 of 2015, the world did not know nearly so much about who Josh really is.

The video was captioned “How to eat a banana quickly.”

In it, one of Josh’s sisters, only 10 years old at the time, ate a banana in just a few bites.

While we are not identifying that sister, Josh’s post did identify her by name.

Obviously, in that girl’s mind, particularly given the lack of education in the Duggar family, it was a harmless video about fruit.

After all, one never knows what creeps on the internet might find photos and videos of their young children.

In this case, unfortunately, the call was coming from inside of the house.

The Duggar family didn’t need the internet to find an adult man who might sexualize an innocent video.

Josh, the man who posted it, is a man synonymous with just that.

When Josh was a teenager, he molested five young girls — that we know of — including his own sisters.

Investigators found video and dozens of images of girls between the ages of 5 and 10 years of age.

That content depicted the sexual abuse of little girls, some carried out by an adult man.

Obviously, a fully clothed girl eating a banana is not in the same category.

But in the adult world, banana eating is often used to playfully suggest oral sex.

Even without Josh’s reputation, an adult man posting a video of a child eating bananas would be in poor taste.

“I hope this video does get taken down, to protect the family from someone stealing this for some sick purpose or game,” one commenter wrote.

Another added: “Josh and Anna, please be extra careful with things you post or repost of younger siblings or your own kids.”

Obviously, even people who support the Duggar family do not like seeing this kind of content posted … or remaining up for 5 years.

We don’t know if Josh was deliberately sexualizing his then 10-year-old sister in his mind at the time.

It is possible that the video was only posted for innocent reasons.

But given that Josh has not exactly been known to exclude his sisters from his perversions, fans cannot rule it out.