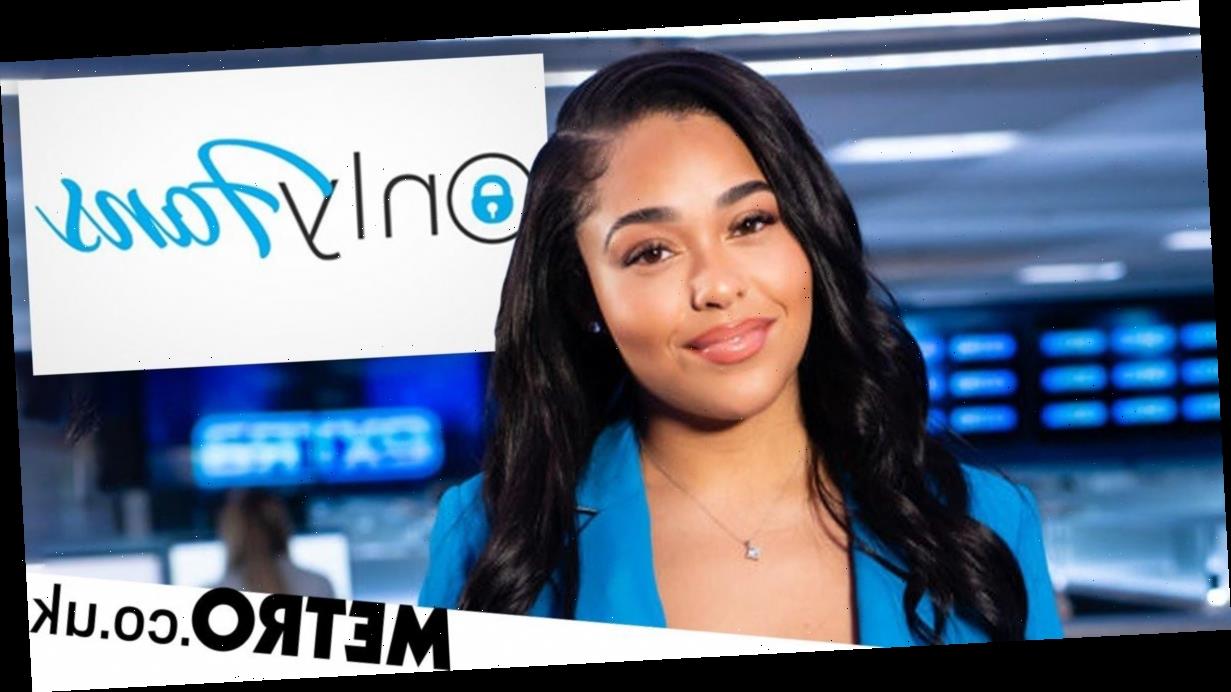 Jordyn Woods is the latest celebrity to join OnlyFans.

The 23-year-old model hadn’t heard of the content subscription service until the pandemic, but has now signed up in a bid to show her fans her ‘authentic self’ and ‘not be judged for it’.

She now joins the likes of Cardi B, Bella Thorne and Courtney Stodden, who are also on the platform.

‘I feel like OnlyFans was a platform [where] I could be a little bit different on [compared to] the rest of my platforms. And for me it was, “I’m not just doing it,” like I’m taking photos out of my phone and posting it,’ Jordyn revealed in an interview with Complex.

‘I have teamed up with one of my absolute favorite photographers, Steven Gomillion, who has created some of the most iconic photos. We’re creating art on here; we’re not posting just random selfies.

‘There’s going to be really edgy, iconic photos of me on there, and it felt like OnlyFans was the right platform to launch this project because it’s completely different than anything that I’ve ever done.’

Jordyn pointed out that she’s not on a mission to destroy the livelihoods of people who use OnlyFans as a means of making a living.

She continued to the publication: ‘I just felt like the bigger picture is that it can be a space for people to be on there, to not be judged, and to be authentic to ourselves.

‘I felt like it was a great opportunity, and I’m so excited to join it and be a part of it, and I’m even more excited for my genuine supporters and followers and whoever decides to join gets to see that part of me.’

Teasing what content she’ll be posting on her OnlyFans page, Jordyn revealed: ‘I mean, I see it as a platform to grow with and something to post whatever.

‘As for me, I know that these images are going to speak volumes on their own, but who’s to say [what the content will be] in a year from now?

‘It’s not limited to just photos, but you know, with any good project, I think you just kind of try it out and then you grow with it. So I think as time goes on, it’ll evolve into even something even bigger.’

In August, Bella Thorne apologised for hurting sex workers, after being accused of ‘scamming’ her OnlyFans subscribers.

The former Disney star made $2million (£1.5m) from the site in under one week of joining the platform, however, she was accused of stealing the work of sex workers on the site and exploiting them.

OnlyFans then reduced the amount a subscriber could tip and a vendor could charge for pay per view content – something many accredited to Bella allegedly charging $200 (£149) for ‘nude’ content that wasn’t actually naked.