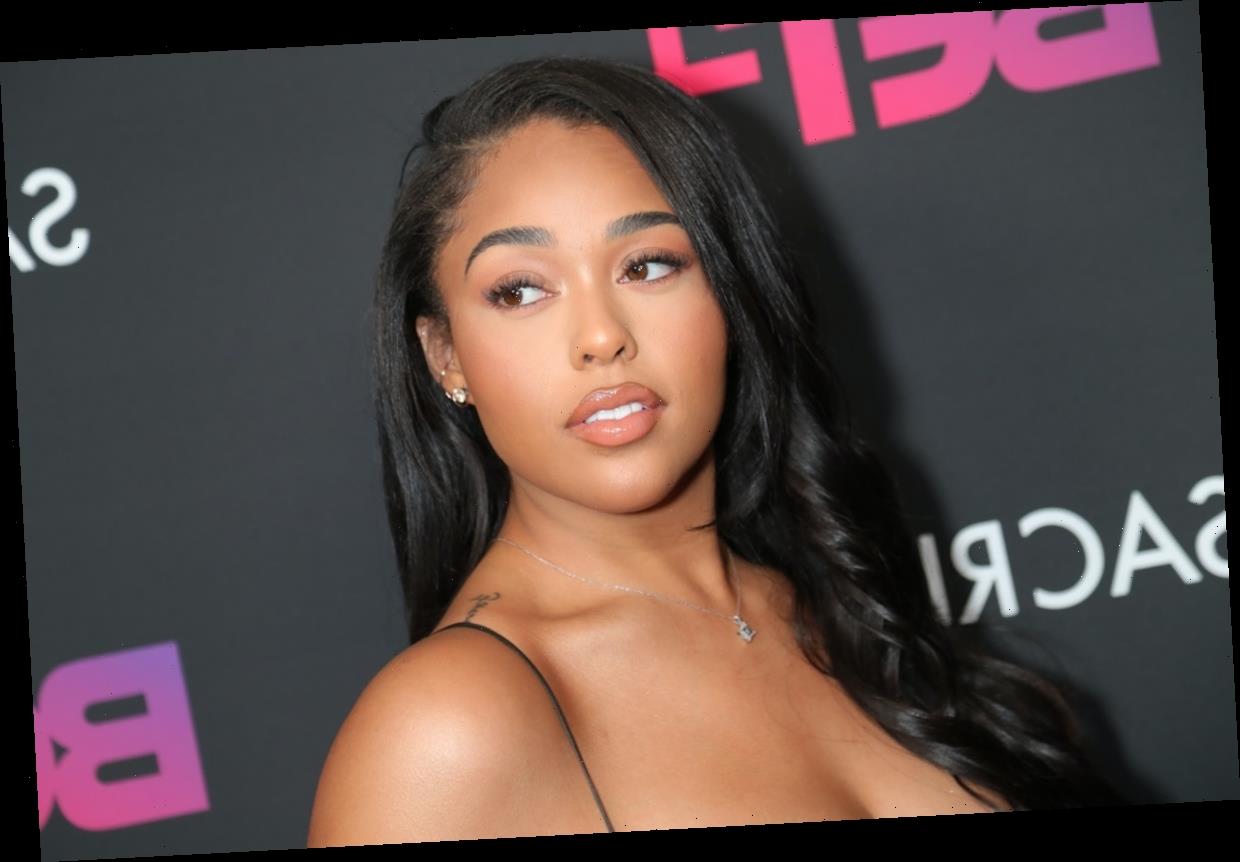 It looks like things are heating up between Jordyn Woods and her rumored flame. While the Life of Kylie star has played coy about her relationship with NBA star Karl-Anthony Towns, she appeared to confirm they were an item by making her relationship IG official on Saturday, Sept. 26. Jordyn Woods’ Instagram with boyfriend Karl-Anthony Towns includes some sweet PDA and a caption that makes no secret of her feelings for her new beau.

ICYMI, Woods is currently celebrating her 23rd birthday in Cabo San Lucas, Mexico. The reality star drew speculation that she and Towns were more than just friends after the pair posted numerous videos and photos of each other on their Instagram Stories, including a clip that showed them canoodling on a yacht. Rather than keep fans guessing, Woods took to Instagram to confirm that she and Towns were dating with a post that showed she’s clearly smitten with the athlete.

The three-slide collage, which showed Woods hugging her new flame and then cuddling with him on the beach, was accompanied by a very telling caption. "I found you, then I found me," she wrote. If that wasn’t clear enough, she wrote in the comments section, "I said what I said."

Towns also shared the same photo collage on his Instagram, tagging the location of his post as "love."

"There are darknesses in life and there are lights, and you are one of the lights, the light of all lights," he wrote.

While the caption had some fans scratching their heads, it’s likely referring to the fact that Woods and Towns were longtime friends before making things romantic. Back in August 2019, the pair sparked dating speculation when they were seen shopping together. However, the reality star was quick to shut down any rumors by insisting that things were purely platonic.

I found you, then I found me?

I found you, then I found me?

"Y’all gone make me not be able to have any friends and ruin relationships! Lol Karl is like a brother to me," she commented on an Instagram post shared by @TheShadeRoom. However, it seems like things changed this year. Over the past couple months, the pair appeared to get a lot closer following the death of Towns’ mom due to COVID-19 complications.

A source reportedly told Hollywood Life, "Karl is friends with Jordyn’s entire family and he’s been going through a very tough time since April when his mom died." The source added that Woods, who lost her father in 2017, was able to relate to what he was going through. "Jordyn and her family know exactly what he’s going through so they’ve been there for him every way they can."

During Woods’ birthday celebration, Woods tagged Towns in photos of a bedazzled crystal Chanel clutch, a signed Michael Jordan jersey, and two orange Hermès Birkin bags, seeming to hint that he’d gone all out for the occasion.

Judging from their first matching IG posts, it wouldn’t be surprising if the lovebirds gift fans many more loved-up social media posts in the coming weeks.