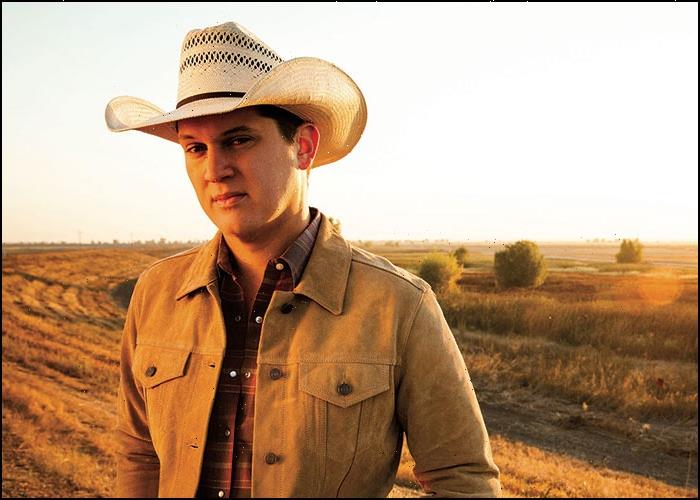 Country star Jon Pardi and his wife Summer have revealed the gender of their unborn child.

The singer’s wife shared the sex of their unborn child in a cinematic gender reveal video that she posted on social media.

The video is made up of a montage of clips, sharing pink-themed scenes from the hairstylist’s pregnancy, ending with the announcement “Baby Pardi is a girl.”

In the video, the couple embraces when Summer tells her husband she’s pregnant. In the following frames, Summer wears a series of sparkly dresses in shades of pink and silver.

The couple also revealed their daughter is due in February 2023. The singer and Summer wed in November 2020 after getting together in 2016.