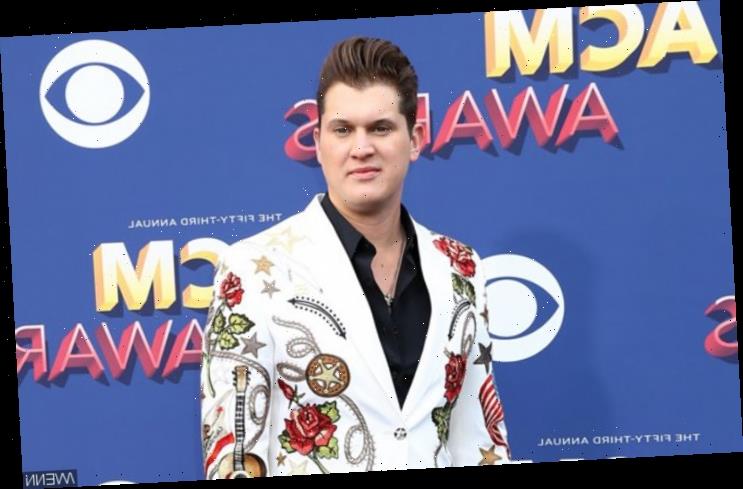 The ‘Head Over Boots’ crooner had hoped to tie the knot with fiancee Summer Duncan during a destination wedding, but the pandemic forced him to move the date multiple times.

AceShowbiz -Country star Jon Pardi is plotting a wedding tour so family members unable to attend a downsized party will be able to celebrate with him and his bride.

The star and his fiancee, Summer Duncan, had hoped to tie the knot during a destination wedding in May, but they had to rethink their plans due to the coronavirus crisis.

The couple has since moved the date multiple times and now Jon and his bride-to-be have resigned themselves to having a much smaller event.

“The big wedding we wanted to have is not going to happen, so it’s just been heartbreaking telling people, ‘Hey, we can’t (do that), because we just can’t have this many people,’ ” so Pardi explains during his interview with Taste of Country Nights.

Further elaborating his plan, the “Heartache Medication” singer shares, “There will be pizza. But we moved it to Nashville, to Tennessee. Just to make it easier.” He also adds that he has big plans to take the wedding on the road when it’s safe to travel and visit family again.