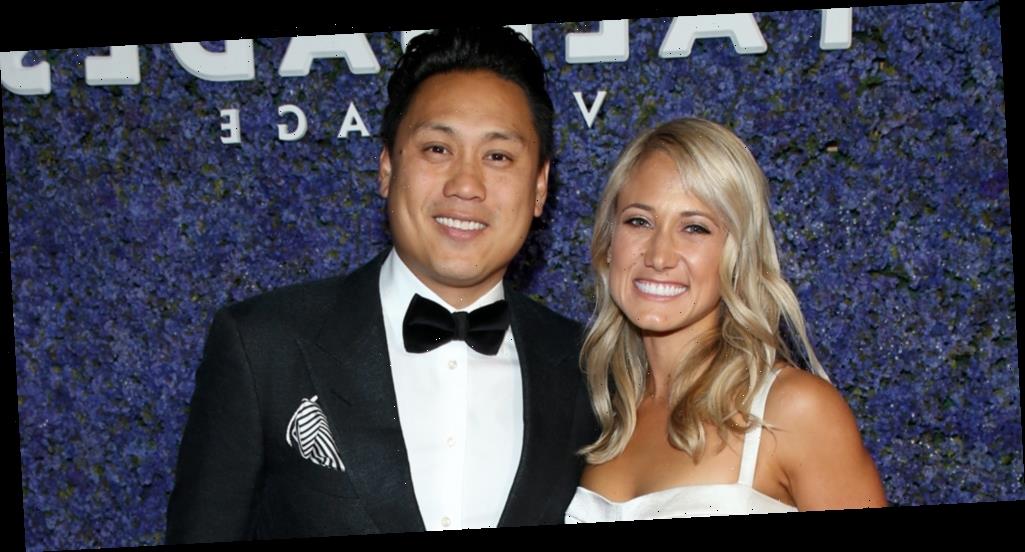 Jon M. Chu has announced some happy news and not so happy news to his fans this week.

The Crazy Rich Asians director revealed that he has to depart the upcoming Willow series from Disney+.

“I’m heartbroken to let you all know that I unfortunately have to step away from directing Willow,” Jon shared in a short note on his social media pages.

He added that it’s due to “the production schedule moving due to continued lockdowns in the UK, and with a new baby coming this summer (surprise!), the timing is just not going to work out for me and my family.”

This will be Jon and his wife, Kristin Hodge‘s second child together. They also have a son, named Jonathan Heights Chu. The inspiration for his middle name came from In The Heights, which Jon is directing the movie adaptation of.

In his note, Jon also explained how heartbroken he was in having to not be part of Willow.

Willow will mark the return of Warwick Davis in the title role and focus on three women on a mission to save a kidnapped prince.

See who else will star in the show here…