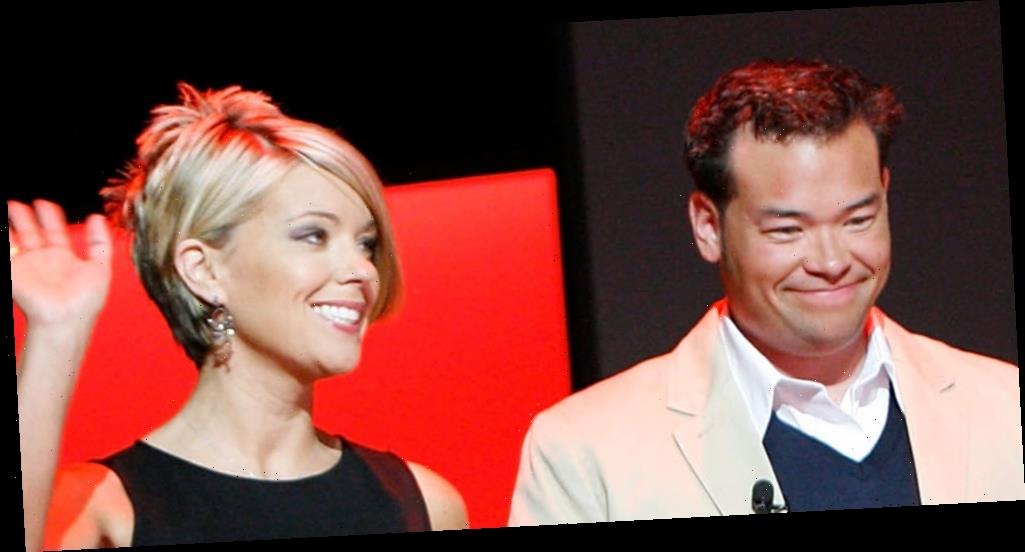 Jon Gosselin is under investigation.

The 16-year-old son of Jon and Kate Gosselin, Collin, accused his father of punching and kicking him, launching a child abuse investigation, People confirmed Thursday (September 10).

The County of Berks, Pennsylvania Child & Youth Services has notified Collin‘s mom, Kate, of an open investigation into an alleged violent incident between Jon and the his son.

The allegation is of “causing bodily injury to a child through recent act/failure to act: hitting/punching.” The report does not name Jon as the alleged perpetrator, but is consistent with Collin‘s accusation last week in a now-deleted post on Instagram that his father “beat” him.

“You do not punch and kick your children. You do not kick a child. I don’t want to hear any excuses from anyone, not from his father, not from local law enforcement, not from court personnel whose job is supposedly to ensure the best interests of my children. There is a child abuse law, PA 23, section 8i states that doing any of the following, regardless of whether it causes injury, is child abuse, and first on that list is kicking. Period,” Kate said in a statement.

“I don’t want my children around him. Enough is enough,” she added of her ex.

“My dad is a liar. Yesterday he beat me up and thought nothing of it, he punched me in the face and gave me a swollen nose and I started bleeding. He then continued to kick me in the ribs after I was on the floor. He is a liar,” Collin wrote in the now-deleted post.

A rep for Jon did not immediately return People‘s request for comment.

The outlet notes that “while CYS is currently looking into what happened, it does not seem likely Jon will face any legal repercussions.

“I do not want this buried, swept under the rug or minimized. As a mother, I am not going to sit quietly and idly by while my child, any of my children, is assaulted by anyone, let alone their own father. I am spotlighting this, and I will keep shouting about it, in the hopes that the authorities and the courts will finally do the right thing. Do not return my child to an abuser’s home. Jon needs to be charged with a crime. If this were your child, would you feel okay with having it swept under the rug?” added Kate.

Jon and Kate divorced in 2009 after 10 years of marriage after shooting to superstardom with their reality TV show in 2007, Jon & Kate Plus 8.

Meanwhile, Collin also seemed to shade his mother in a Mother’s Day post this year.