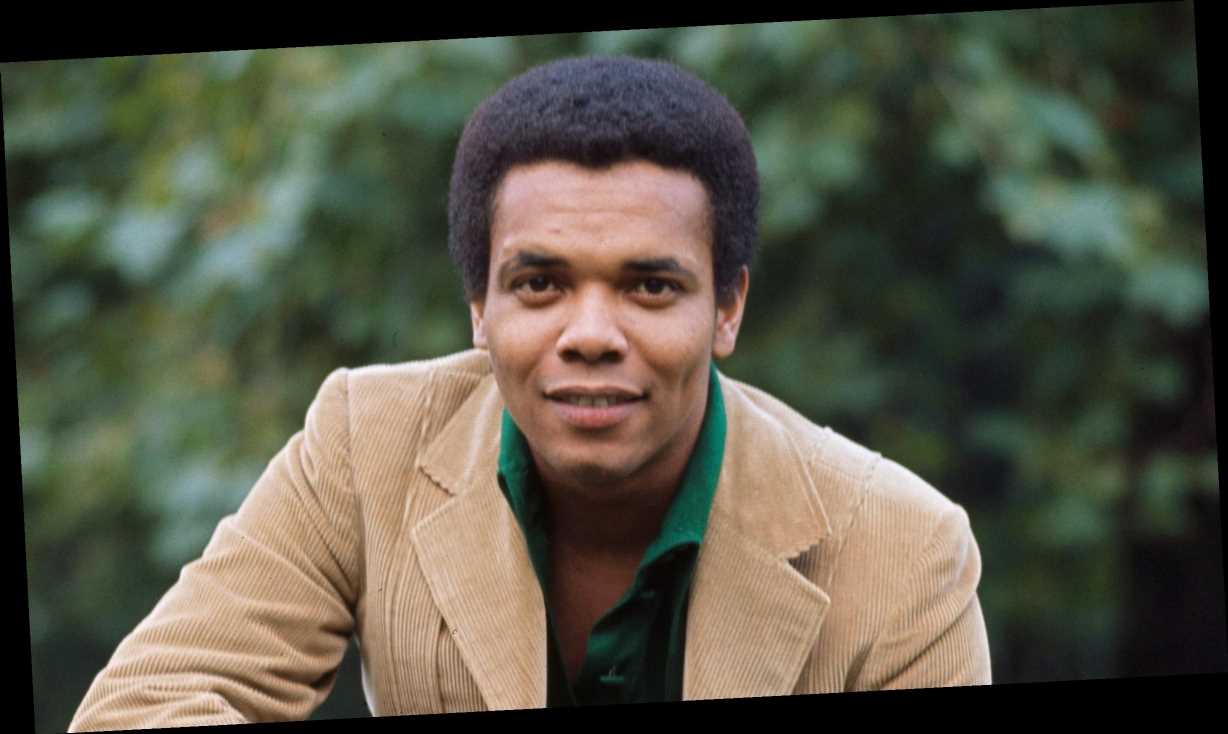 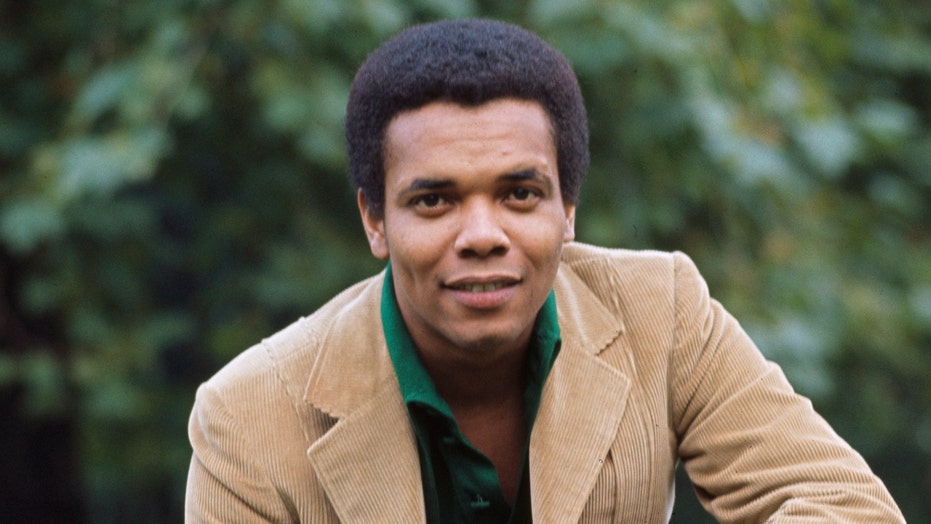 Johnny Nash, known for his hit song "I Can See Clearly Now," has died. He was 80.

Nash passed away on Tuesday of natural causes in his home in Houston, Texas, his son John confirmed to Fox News.

Nash got his start in pop music in the 1950s covering standards before launching the JAD label in New York in 1965 and the 1972 debut of the chart-topping hit, "I Can See Clearly Now."

The star's JAD label was home to Bob Marley's band The Wailers for a time. According to the star's website, he was also "one of the first non-Jamaican singers to record reggae music in Kingston, Jamaica." 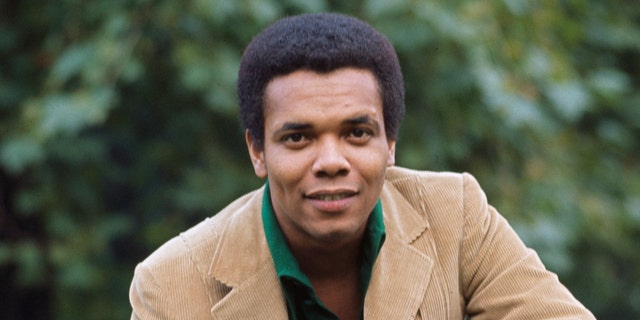 "I Can See Clearly Now" was also the name of an album of Nash's, which included four songs written by Marley.

The musician also enjoyed success in the reggae genre with songs like "Stir It Up" and "Hold Me Tight."

While "I Can See Clearly Now" received critical acclaim, it was never nominated for a Grammy. The tune would be covered by Ray Charles, Donny Osmond and more. The song is also known for popping up in film and television.

Nash's last album, “Here Again,” came out in 1986, although in recent years he was reportedly digitizing his old work, some of which was lost in a 2008 fire at Universal Studios in Los Angeles.

Nash was married three times, and had two children. He loved riding horses since childhood and as an adult lived with his family on a ranch in Houston, where for years, he also managed rodeo shows at the Johnny Nash Indoor Arena. 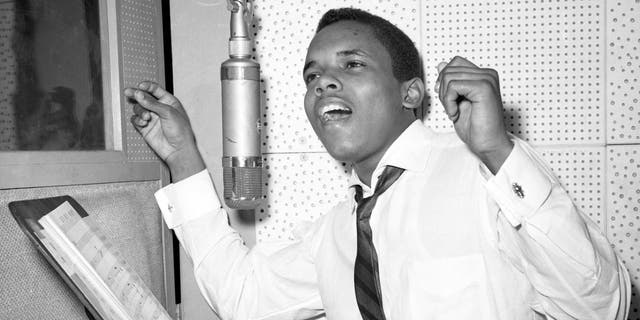 In addition to his son, he is survived by daughter Monica and wife Carli Nash.

After the 1980s, Nash became a mystery to fans and former colleagues as he stopped recording and performing and rarely spoke to the press or anyone in the music industry. In 1973, he told Cameron Crowe, then writing for Zoo World Magazine, that he anticipated years of hard work: “What I want to do is be a part of this business and to express myself and get some kind of acceptance by making people happy.”

A quarter-century later, he explained to The Gleaner during a visit to Jamaica that it was “difficult to develop major music projects” without touring and promoting and that he preferred to be with his family.

“I think I’ve achieved gratification in terms of the people I’ve had the chance to meet. I never won the Grammy, but I don’t put my faith in things of that nature,” he added. “A lifetime body of work I can be proud of is more important to me. And the special folksy blend to the music I make, that’s what it is all about.”

The Associated Press contributed to this report