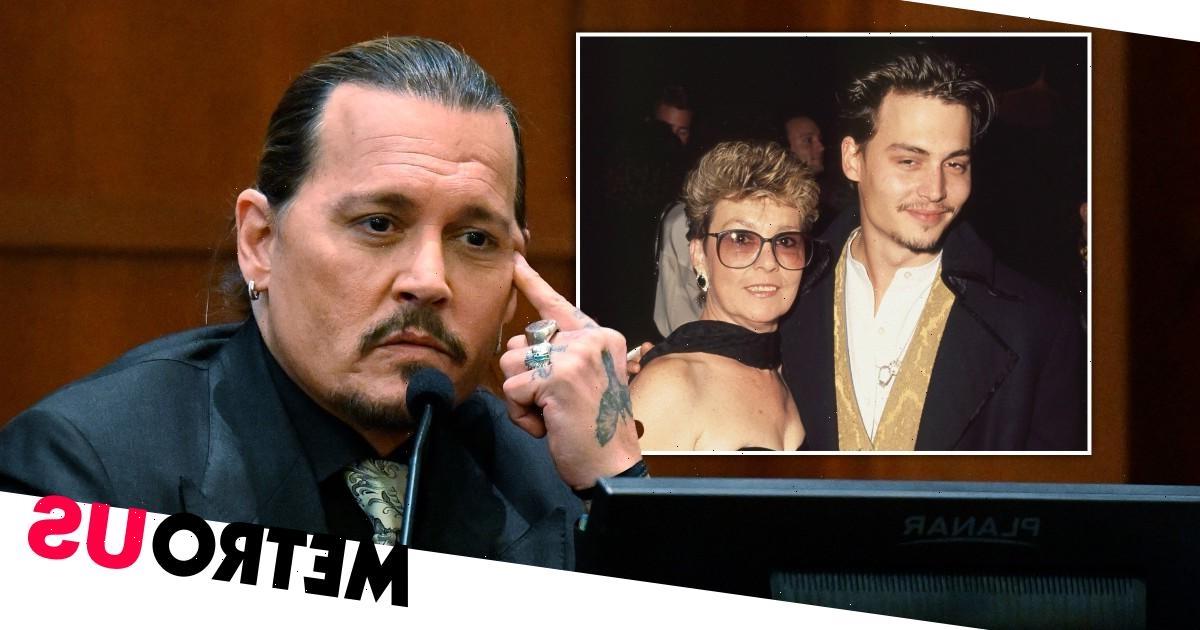 Johnny Depp has alleged he suffered physical and emotional abuse from his mother as a child, and that his substance abuse was to ‘numb his feelings’ rather than any urge to ‘party’.

The Pirates of the Caribbean actor took the stand at the Fairfax County Courthouse in Virginia, in his bombshell defamation trial.

The 58-year-old is suing Aquaman actress Amber Heard, 35, over a 2018 article she wrote in The Washington Post, regarding her experiences with domestic abuse.

While Depp was not named in the article, his lawyers have argued the op-ed falsely implies that his former partner was physically and sexually abused by him when they were married, and is seeking $50million (£39m) in damages – Heard is countersuing.

During his testimony, the actor spoke about his late mother, Betty Sue Palmer, who he described as ‘violent’ and ‘cruel’ towards him.

‘And though there was physical abuse, certainly, which could be in the form of an ashtray being flung at you, hitting you in the head, or you’d get beat with a high-heel shoe or a telephone or whatever’s handy… 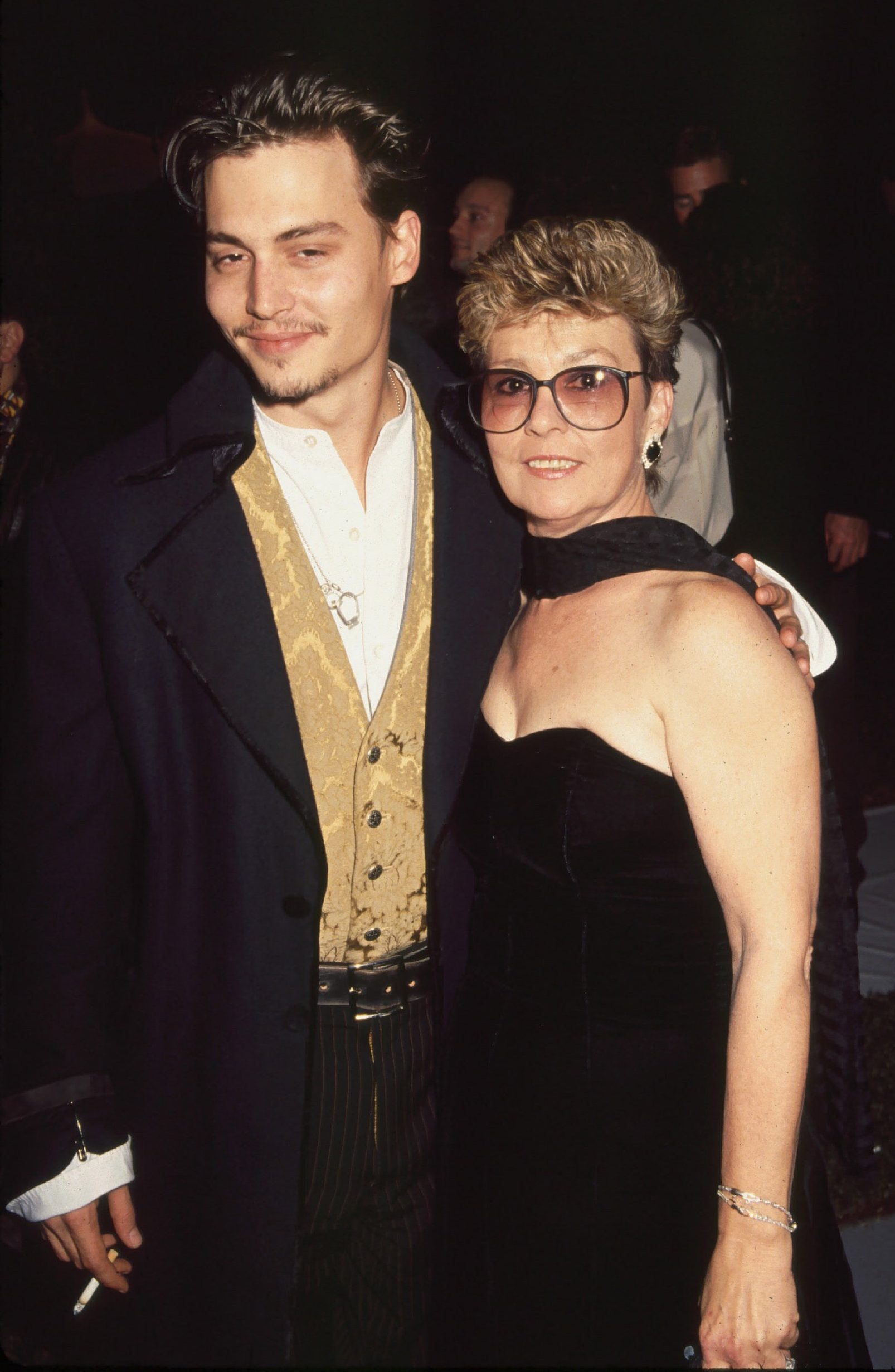 ‘In our house, we were never exposed to any type of safety or security. The only thing that one could do, really, was to try to stay out of the line of fire.

‘But the psychological and emotional abuse, that’s what kind of tore us up.’

Depp went on to recall his mother attempting suicide and described his own substance abuse as never being ‘for the party effect.’

‘It’s been for trying to numb the things inside that can plague someone whose experienced trauma.’

He said his drug-taking had started at the age of 11, when he took his mother’s nerve pills ‘to escape feeling so much.’

‘[It’s] a pretty young age to do that, I can’t say that I’m proud of admitting to that but I have to say that I knew not what else to do,’ he said.

He added: ‘The characterisation of my “substance abuse” that’s been delivered by Ms Heard is grossly embellished and, I’m sorry to say, but a lot of it is just plainly false.

‘I am not some maniac that needs to be high or loaded all the time.’

He went on: ‘I have taken these substances over the years, on and off, to numb myself of the ghosts, the wraiths that were still with me from my youth.

‘It was essentially self medication, one of those get-me-out-of-here moments, where what you want to escape from is your own brain, your own head.’

Elsewhere in the trial, gruesome texts of Depp’s which made reference to Heard’s ‘rotting corpse’ were read out, while the pair’s couples’ therapist described them as engaging in ‘mutual abuse’.

Most recently, Depp spoke about his role in Pirates of the Caribbean as Captain Jack Sparrow, saying he has never watched the films back.

Depp initially filed a lawsuit against Heard in March, 2019, but the case was delayed due to the global pandemic – and began on April 12.

Despite the former couple both residing in California, the case is being brought in Virginia because The Washington Post’s online editions are published through servers located in Fairfax County.

Various people have testified so far, including Depp’s nurse, Dr David Kipper – who treated him for addiction – and their former couple’s therapist, Laurel Anderson.