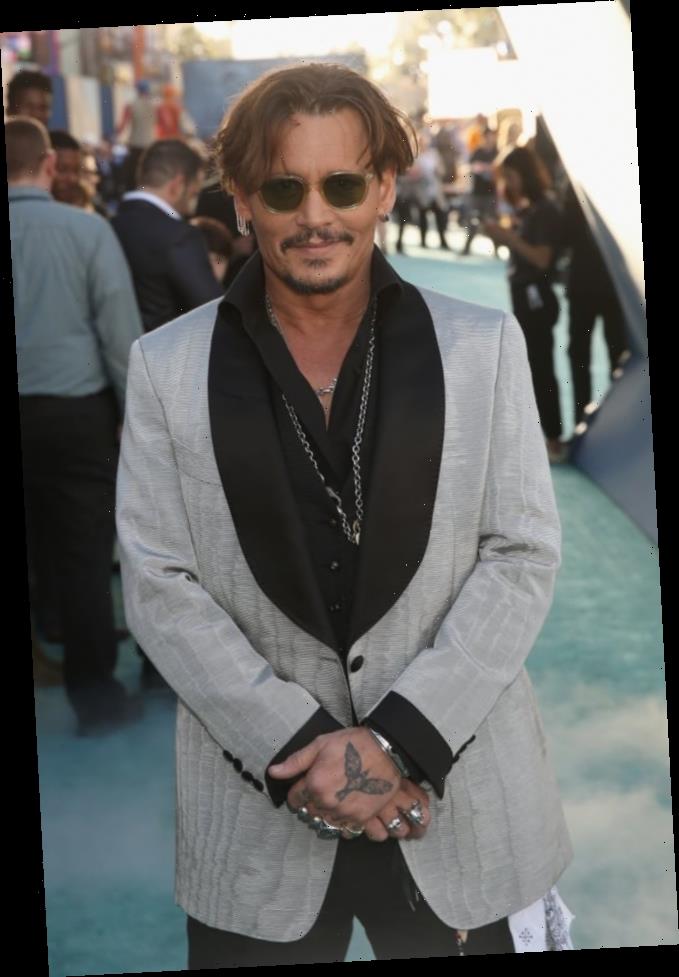 When Johnny Depp and Amber Heard finalized their divorce back in 2017, fans assumed that would be the end of one of the bitterest celebrity splits in recent histoy.

Oh, how wrong they were.

Amber and Johnny have been back in court several times in the years since they signed the papers that brought an end to their brief (even by Hollywood standards) marriage.

First, Depp sued Heard for a whopping $50 million after she published a Washington Post op-ed about her experiences as an “abuse victim.”

(Heard never mentioned Depp by name, but it wouldn’t be difficult for anyone reading the article to determine that the abuse she referred to occurred during her high-profile marriage).

That suit has yet to be resolved, and it’s led to both parties hurling shocking accusations at one another.

Amber claimed that Johnny was an alcoholic monster who would fly into fits of rage at the slightest provocation.

For his part, Depp accused Heard of slicing his finger off during one of the couple’s many physical altercations.

Needles to say, the situation got ugly in a hurry.

Today, Depp and Heard are expected to once again square off in a London courtroom, although this time, Heard is neither plaintiff nor defendant.

Depp is suing UK tabloid The Sun in response to a 2018 article in which journalist Dan Wootton described Depp as a “wife beater.”

It is unknown if Heard will testify at any point, but judge Andrew Nicol has already determined that Heard will be allowed in the courtroom for today’s hearing.

“In those articles, it is said, the Defendants accused the Claimant of multiple acts of physical violence against Ms Heard, some of which, it is alleged the articles said, put Ms Heard in fear of her life,” Nicol wrote in a recently released court document.

Regardless of whether or not his ex testifies, this case could lead to further damage to Depp’s reputation.

On Thursday, The Sun requested that the case be thrown out as a result of Depp’s attempt to withhold damaging evidence known as “the Australian drug texts.”

The tabloid claims its allegations about Depp’s abusive tendencies are based largely on evidence pertaining to “a three-day ordeal of physical assaults” that occurred while he and Heard were briefly living Australia.”

During that time, the paper alleges, Depp was taking MDMA and drinking heavily on a daily basis.

The Sun alleges that when Johnny and his lawyers were asked to surrender his communications from that time period, they attempted to bury the drug texts — in which Depp refers to ecstasy as “whitey stuff” — knowing how bad they would look in court.

“The Australian drug texts were adverse to the claimant’s pleaded case and/or were supportive of the defendants’ pleaded case,” Nicols’ wrote.

However he denied The Sun’s request to dismiss the case due to the attempted concealment of the texts.

This, of course, is not the first time that shocking Depp texts were made public as a result of his constant legal wrangling with Heard.

“Let’s drown her before we burn her!!! I will f–k her burnt corpse afterwards to make sure she is dead.”

Those messages were eventually read aloud in London’s High Court.

The drug texts will probably receive a similar treatment — and hopefully, it’ll be around that time that Depp realizes he should stop filing frivolous lawsuits pertaining to his disastrous marriage.