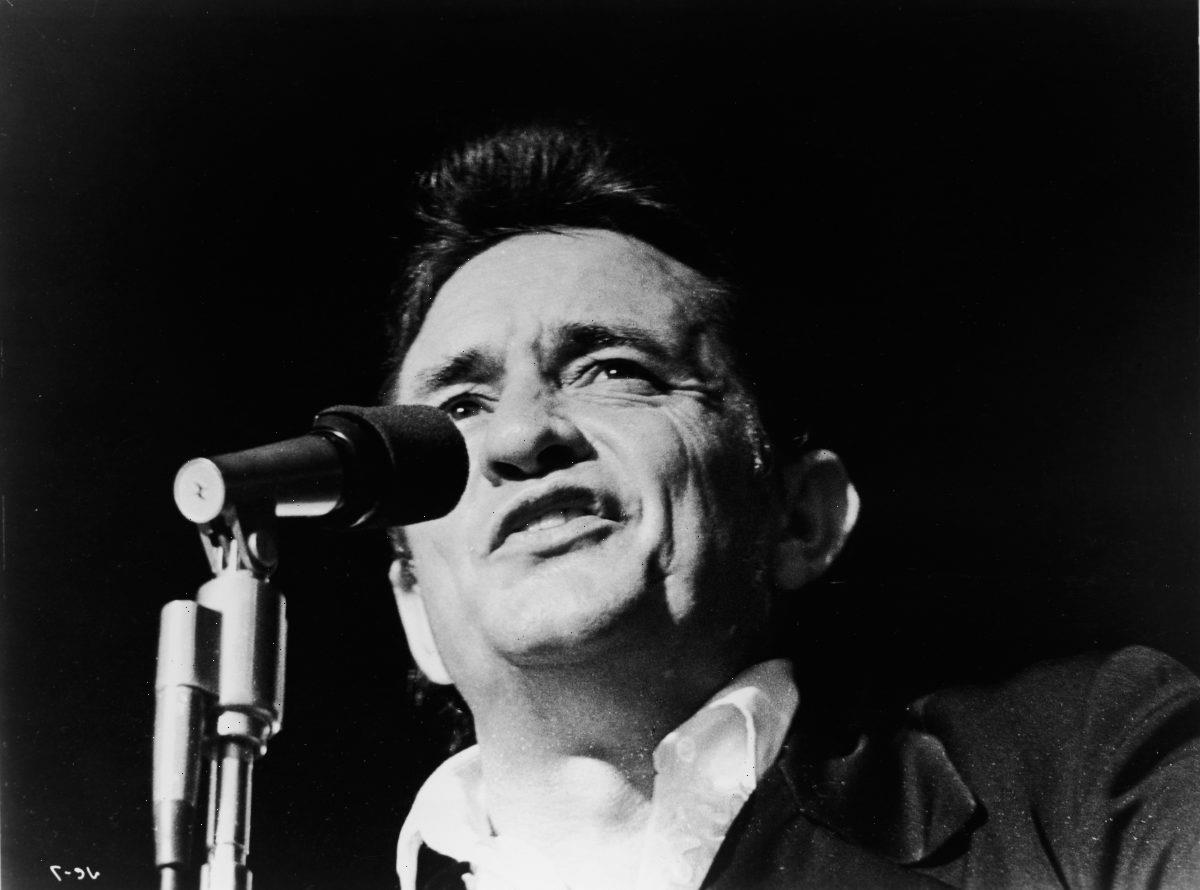 Johnny Cash’s seismic impact on the music industry cannot be understated. His songs illustrated stories of pain and redemption from his own life, and his actions outside of music shone a light on many deserving causes. For example, Cash dedicated the early part of his life to prison reform. His frequent brushes with law enforcement led him to push for change. Of all these tangles with the law, the most surprising came when he was arrested for picking flowers.

During his lengthy career, Cash was arrested 7 times. All of these occurred from the late 1950s to 1968, when Cash frequently used drugs and alcohol. He picked up arrests for public drunkenness, reckless driving, and drug possession.

Of the 7, one of his most publicized arrests took place in 1965, Rolling Stone reported. Cash smuggled more than 1,000 speed and sedative pills back to the United States from Mexico. Despite his frequent arrests, Cash never spent much time in jail. Instead, he incurred fines and spent the odd night in a cell.

Still, the brief stints in jail had a profound impact on Cash. He saw himself in prison inmates, leading to one of his most famous concerts at Folsom Prison.

He claims he was once jailed and fined for picking flowers

Though perhaps not the most famous, one of Cash’s arrest stories has grown more legendary over the years. In 1965, Mississippi State University invited Cash to play on campus after a successful performance the year before. Though Cash made it back to his hotel safely after a night of partying in 1964, he wasn’t so lucky in 1965.

Late that night, Cash walked home, drunkenly picking dandelions and daisies off lawns. Though Cash told the story as though he was arrested for picking flowers, it had more to do with his night of partying. A police officer stopped Cash and charged him with public drunkenness, indecent exposure, and trespassing. He spent the rest of the night in jail and had to pay a $36 fine. Cash was so incensed by the arrest that he screamed and kicked his cell door until he broke his toe.

Ultimately, though, Cash forgave the officer who arrested him, inviting them to a later show. He also wrote a song about the experience called “Starkville City Jail.”

“I was whistlin’, pickin’ flowers, swayin’ in the southern breeze,” he sang. “I found myself surrounded; one policeman said: “That’s him.” Come along, wild flower child. Don’t you know that it’s two a.m.”

In addition, 40 years after the arrest, the town of Starkville, Mississippi, pardoned the country music star. In 2007, they hosted the Johnny Cash Flower Pickin’ Festival, where sheriff Dolph Bryan pardoned Cash and returned the $36 fine to Cash’s daughter Kathy. Per NPR, Cash’s sister Joanne also attended the festival.

“It amazes us in a very thankful way that Johnny is still so loved,” she said.