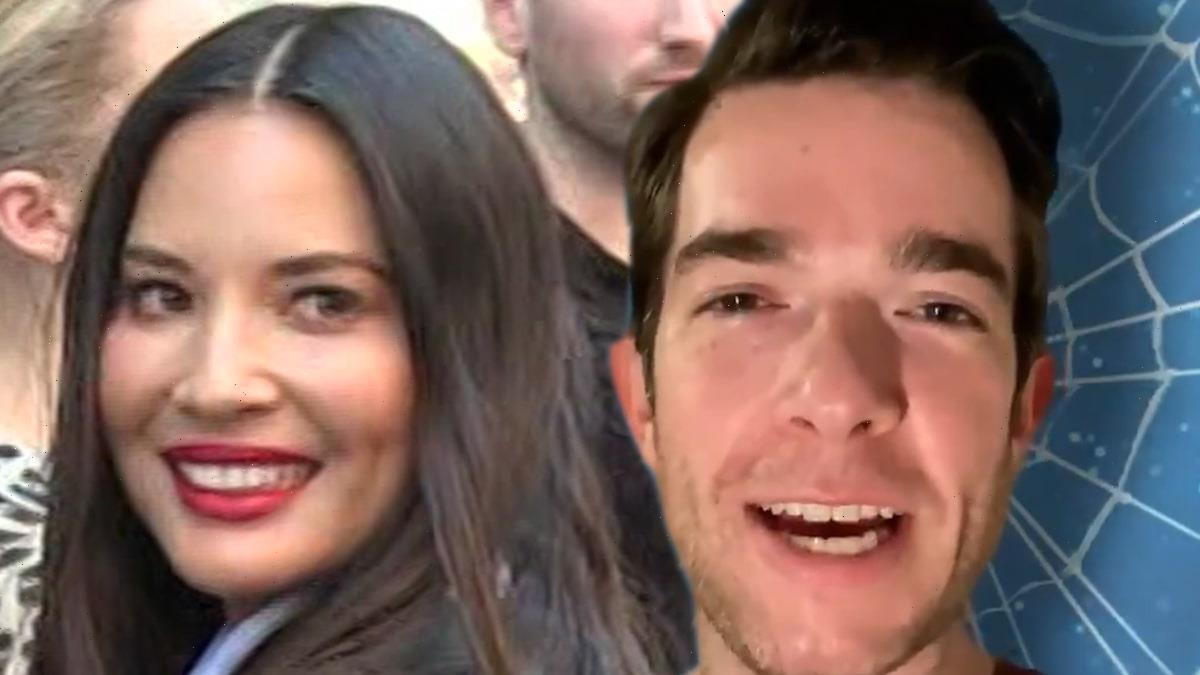 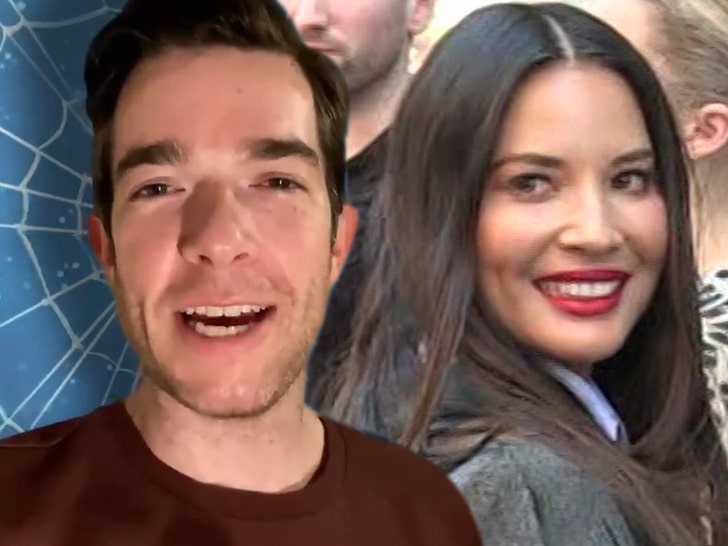 John Mulaney said it himself … he’s had one helluva year, with an impending addition of baby, courtesy of GF Olivia Munn.

The comedian dropped the news Tuesday night during an appearance on “Late Night with Seth Meyers” … telling his close buddy/host what a crazy a year he’s had. But, before dropping the big news about baby No. 1 … John peeled back some serious layers.

He said, “I packed a lot into this (year) … is it September now? Since last September, I went to rehab in September, okay, I got out in October, I move out of my home from my ex-wife [Anna Marie Tendler]. I host ‘Saturday Night Live’ on Halloween. I relapse on drugs.”

John also revealed how Seth and some other closed friends staged an intervention … leading to him going back to rehab for 2 more months. He got out in February. 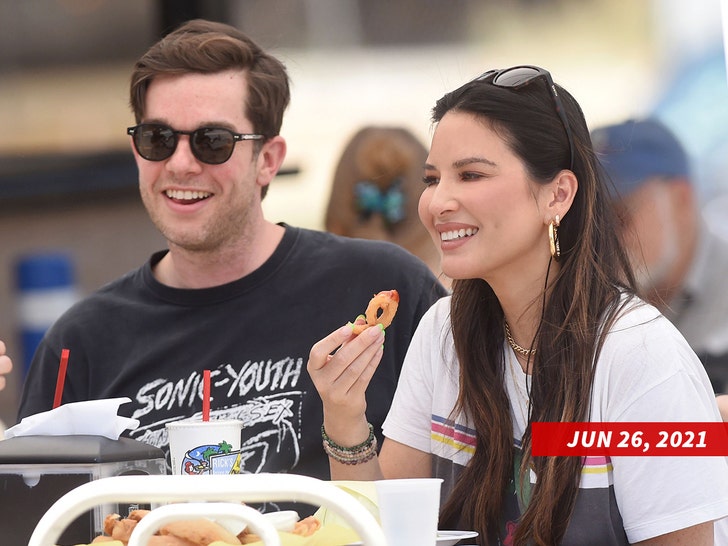 John, who said he initially met Olivia at Seth’s wedding in 2013, said his relationship with Olivia’s really beautiful and that she’s “dealt with the non-coked up Bambi version of me.”

He added, “And that’s been very incredible, and she’s kind of held my hand through that hell, and we’re having a baby together.”

As we reported … John filed for divorce from Anna Marie back in July. He started dating Olivia in May. This is John and Olivia’s first child.