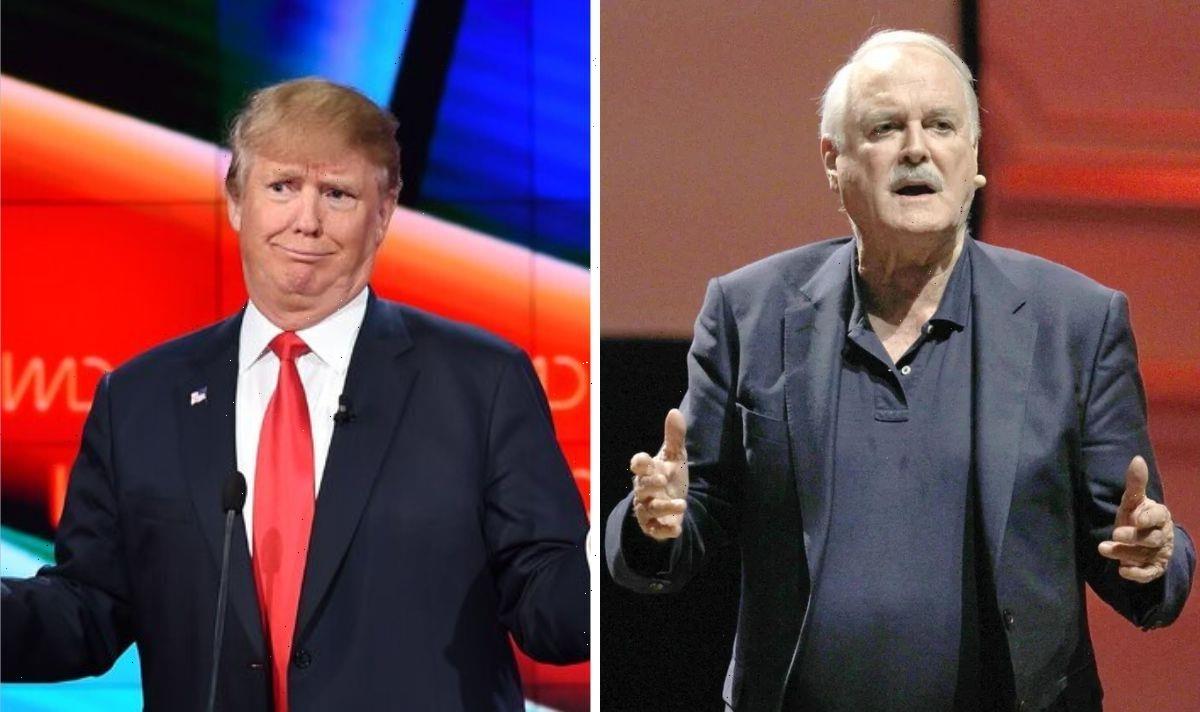 Monty Python star John Cleese, 82, has taken to Twitter to react to a user’s claims about former president Donald Trump suffering from “severe mental health issues”. The veteran actor said to the contrary that he found it “comforting” as the business magnate was becoming “more insane”.

In full view of his 5.7 million followers, he said he wondered when Trump’s supporters would start to realise.

John wrote: “I find it comforting that he is going more and more insane

“But I’m wondering when the MAGA supporters will begin to notice. 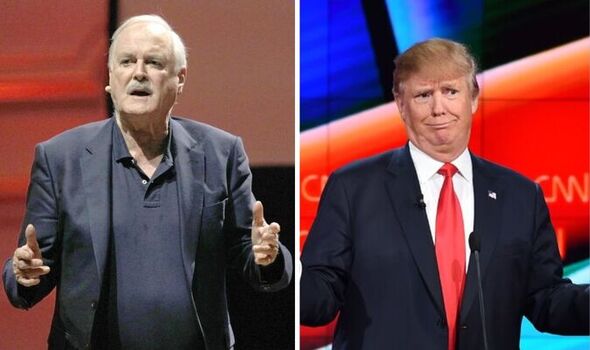 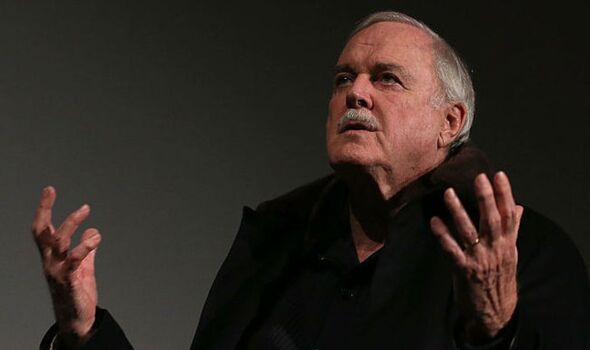 User John Sipher penned, in the initial Tweet that the Monty Python legend replied to: “Future students of history will be perplexed how a man with severe mental health issues and no clue about governing became President.”

The actor’s followers were quick to take to the comments section to share their own opinions about the subject, and many were divided.

@JohnBizios1 wrote: “From here in the US here’s the consensus.

“He will say or do anything to keep the crowds cheering and paying to show up at the rallies. 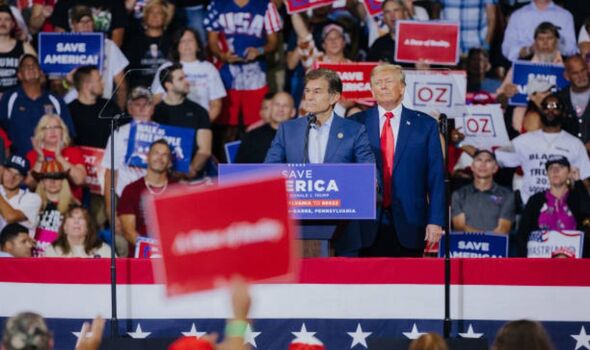 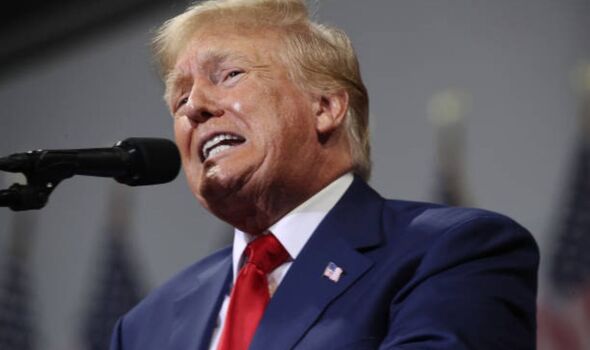 “He just wants the spotlight and adoration of the crowds. They both love feeding each others grievance and they will never abandon each other.”

@Selena_Tuohy said: “I don’t like the man, but he was right to be concerned about European dependence on Russian energy wasn’t he?”

@Mooproxy commented: “Until you sit down and listen to the guy and his supporters, rather than just passing around the clique’s own opinion pieces which all agree with each other, you’ll have no idea why it happened.

“You won’t know why you’re talking past the people you criticise.”

“Literally getting desperate enough to try anything and I hope it’s laughable and not something terrible.”

@DreamWeasel said: “It’s cold comfort, but perhaps there is some justice in the fact that this man will remain bitter and resentful about Obama until the microsecond he dies.”

It’s not the first time John has taken to social media to express his political opinions.

The star recently shared his views on the British Empire with his followers.

He said: “I agree that empires are and always have been evil.

“The history of the world is a history of stronger groups oppressing weaker ones.

“Therefore, sadly, empires have been the fundamental unit of political organisation for Millenia.

“So it wasn’t the British who invented the idea.”