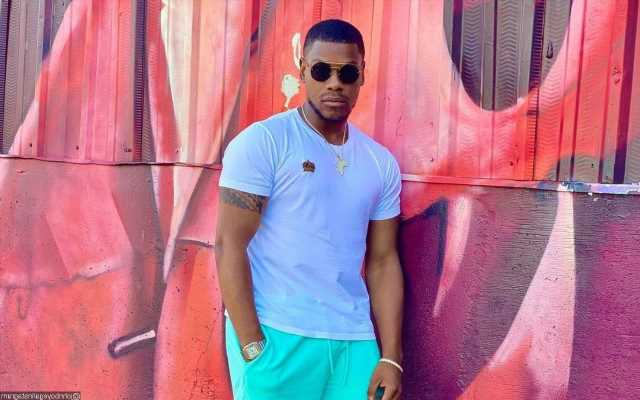 Aside from sharing his belief he has ‘a future’ in period pieces, the ‘Small Axe’ actor talks about his horse riding skills and explains the reason why he joins ‘Naked Singularity’.

AceShowbiz –John Boyega wants to star in a period drama after becoming a fan of “Bridgerton”. The 29-year-old actor has revealed that he is keen to make a move into the genre after watching the hit Netflix series “Bridgerton” and feels that he has “a future” in period pieces.

John told Entertainment Tonight, “I think it might not be that show, but I think I definitely have a future in wearing high boots and hats, and speaking more of a pronounced pronunciation. That is definitely in my future.”

The star revealed that he has the necessary horse riding skills after learning how to do so for his role as Finn in “Star Wars: The Rise of Skywalker“.

John explained, “I am a horse rider too so, c’mon man, specifically for ‘The Rise of Skywalker’ because those horses that we rode at the end, we needed to learn. So, you know, some horse riding, a little bit of charm, c’mon!”

Boyega stars in the new movie “Naked Singularity” as a disillusioned lawyer who teams up with a criminal (Olivia Cooke) to pull off a daring drug heist and wanted to explore what makes people fed up with the system.

The “Small Axe” star said, “I wanted to play a guy that represented the bridge between the working man and the system in itself, and somebody that actually continues to see people that basically get sent into the meat grinder.”

“And that for me really intrigued me. Somebody that’s in that system, especially this job specifically as a public defender, and then deciding, ‘You know what? The justice system doesn’t work for me.’ In fact, then believes in the notion that perhaps the justice system is wrong entirely and that’s something that made me go, ‘Oh, this is interesting.’ “