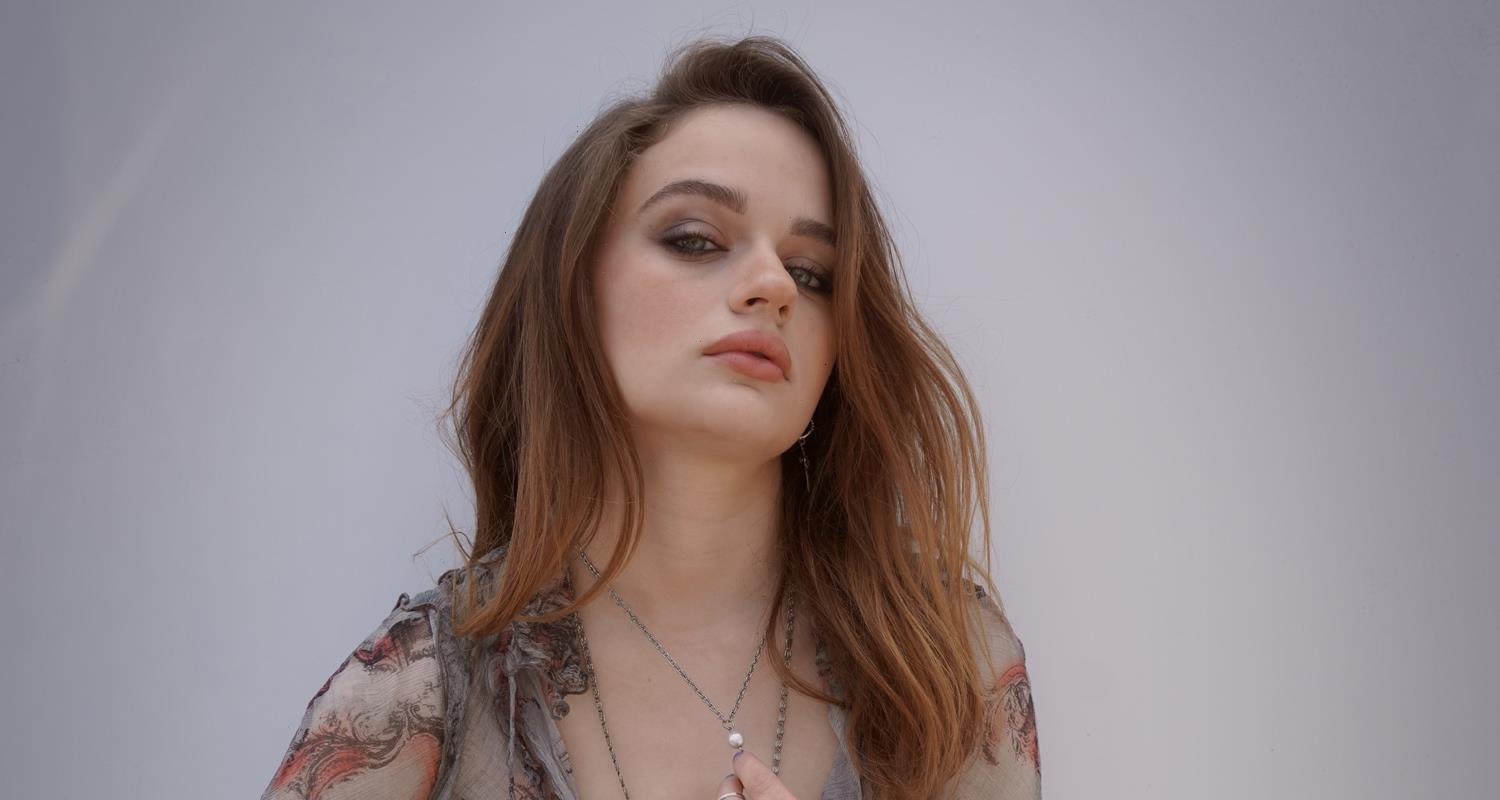 Joey King kicked off press for her upcoming new action fantasy movie The Princess on Wednesday (May 25) in Los Angeles.

The 22-year-old stars as a skilled and formidable young royal in the new action film from 20th Century Studios.

Here’s a synopsis: When a beautiful, strong-willed princess refuses to wed the cruel sociopath to whom she is betrothed, she is kidnapped and locked in a remote tower of her father’s castle. With her scorned, vindictive suitor intent on taking her father’s throne, the princess must protect her family and save the kingdom.

The Princess will debut on Hulu on July 1st in the US, on Star+ in Latin America and Disney+ under the Star banner in other territories.

It was also recently announced that Joey will star in an upcoming limited series for Hulu, We Were the Lucky Ones. Find out more here!