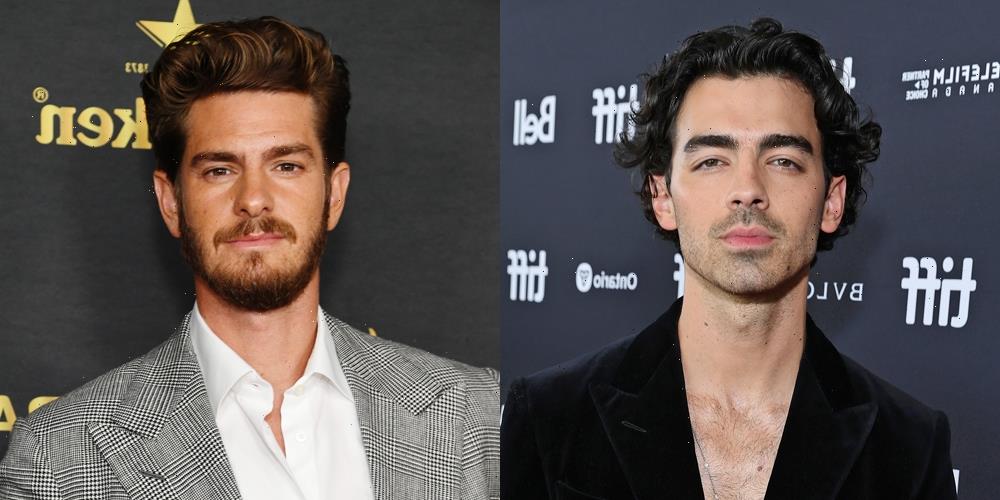 In some alternate universe somewhere, Joe Jonas could have played Spider-Man?!

The 33-year-old musician and Devotion actor revealed in a new interview that he actually auditioned for the web-slinger the same year that Andrew Garfield booked the part in The Amazing Spider-Man.

While speaking on the Just for Variety with Marc Malkin podcast, Joe was asked if he could remember a role he went up for that he was absolutely gutted he didn’t get.

“I can name probably a couple. In the moment, you’re destroyed or you’re defeated. But you realize this person was brilliant,” he said. “I remember years ago I was up for Spider-Man and I was so, so excited and it was the year Andrew Garfield got it. Obviously, he was the right one.”

“I remember that was a big thing at the time, going back for callbacks and the director [Marc Webb] used to be a music video director. So I was like, ‘I got an in here,’” Joe added. “But you know what? I love the process of auditioning and putting yourself out there and having to prove yourself.”

Fun Fact: One of Joe‘s friends, Reeve Carney, actually played Spider-Man in the Broadway musical Spider-Man: Turn Off the Dark!

Also during the Variety interview, Joe was asked if he would act alongside his wife Sophie Turner.

“Oh, interesting. Who knows? I think it comes down to the right role or project. I think it would be fun. We like the idea of maybe building a project or projects together down the road,” he responded. “We have a lot of ideas and we bounce ideas off of each other and we have some things that we thought could be really interesting to collaborate on. Maybe just put on our producer hat and put it out there.”

ICYMI: See what Joe thinks about the possibility of his daughter and nieces starting a family band.