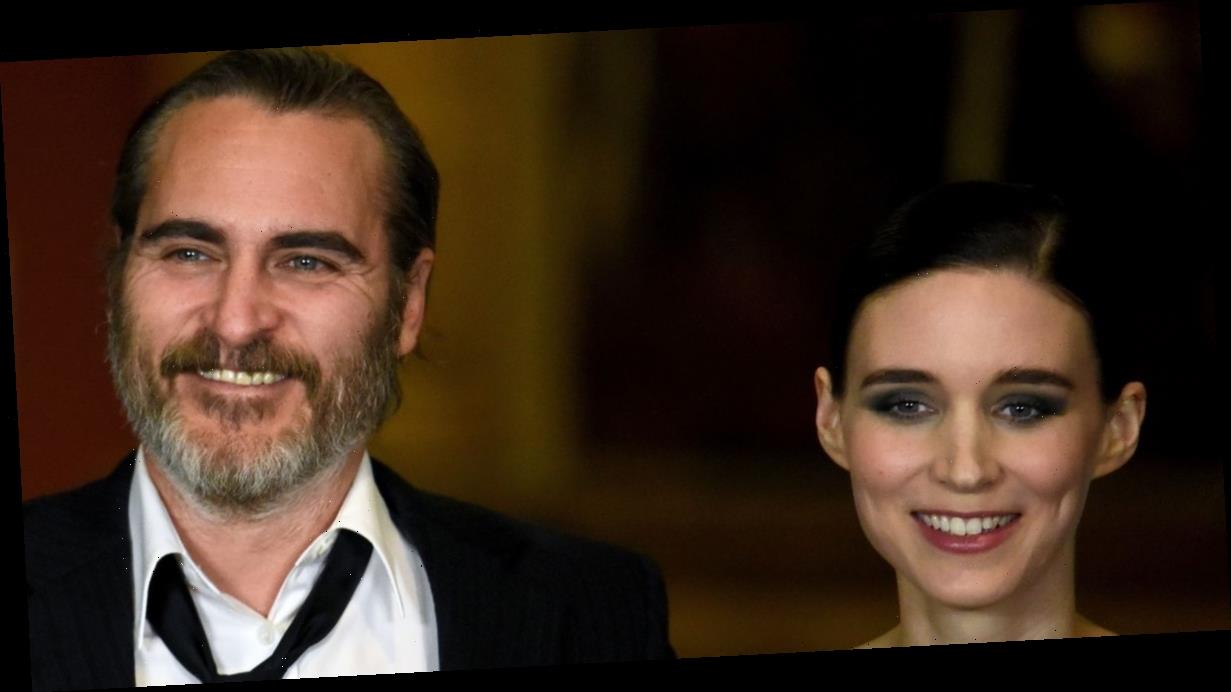 Joaquin Phoenix and Rooney Mara have welcomed a baby boy together, their close friend and director Viktor Kossakovsky.

The couple are said to have named their first son together River, according to 59 year old Viktor.

Director Viktor revealed the happy baby news while promoting his film Gunda, which Joaquin is executive producer of, at the Zurich Film Festival.

When asked about Joanquian’s absence in a question and answer session, Viktor said: “He just got a baby, by the way, his name was… a beautiful son called River, so he cannot promote it now.” Joaquin, 45, and 35 year old Rooney’s baby name choice appears to be a tribute to Joaquian’s late brother and Stand By Me star River, who died of a drug overdose at the age of 23 in 1993.

The couple are yet to confirm the birth of their son or their choice of name, after it was reported Rooney was expecting their first child in May.

Speaking about how the couple enjoy a low-profile, a source told US Weekly: “They don’t really like to go out.

“They mainly just like to be with each other as the two of them. They’re in their own bubble.”

Joaquin and Rooney reportedly got engaged in 2019 after three years of dating.

The couple, who starred in Mary Magdalene together, are said to be very much in love, with Joaquin moving to Los Angeles at the start of their relationship.

A source told Grazia: “Rooney is smitten and broke her vow to never live in LA in order to be closer to Joaquin.

“All of her friends knew it was serious as soon as that happened because she’s always hated LA.”

Joker actor Joaquin has previously discussed the impact of his brother’s death, during his acceptance speech after he won Best Actor in the 2020 Oscars.

He said: “I’ve been a scoundrel in my life. I’ve been selfish, I’ve been cruel at times, hard to work with," he said.

“I’m grateful, so many of you in this room have given me a second chance and I think that’s when we’re at our best, when we support each other, not when we cancel each other out for past mistakes, but when we help each other to grow, when we educate each other, when we guide each other toward redemption. That is the best of humanity.

“I just want to… when he was 17, my brother wrote this lyric, he said, 'Run to the rescue with love and peace will follow’.”