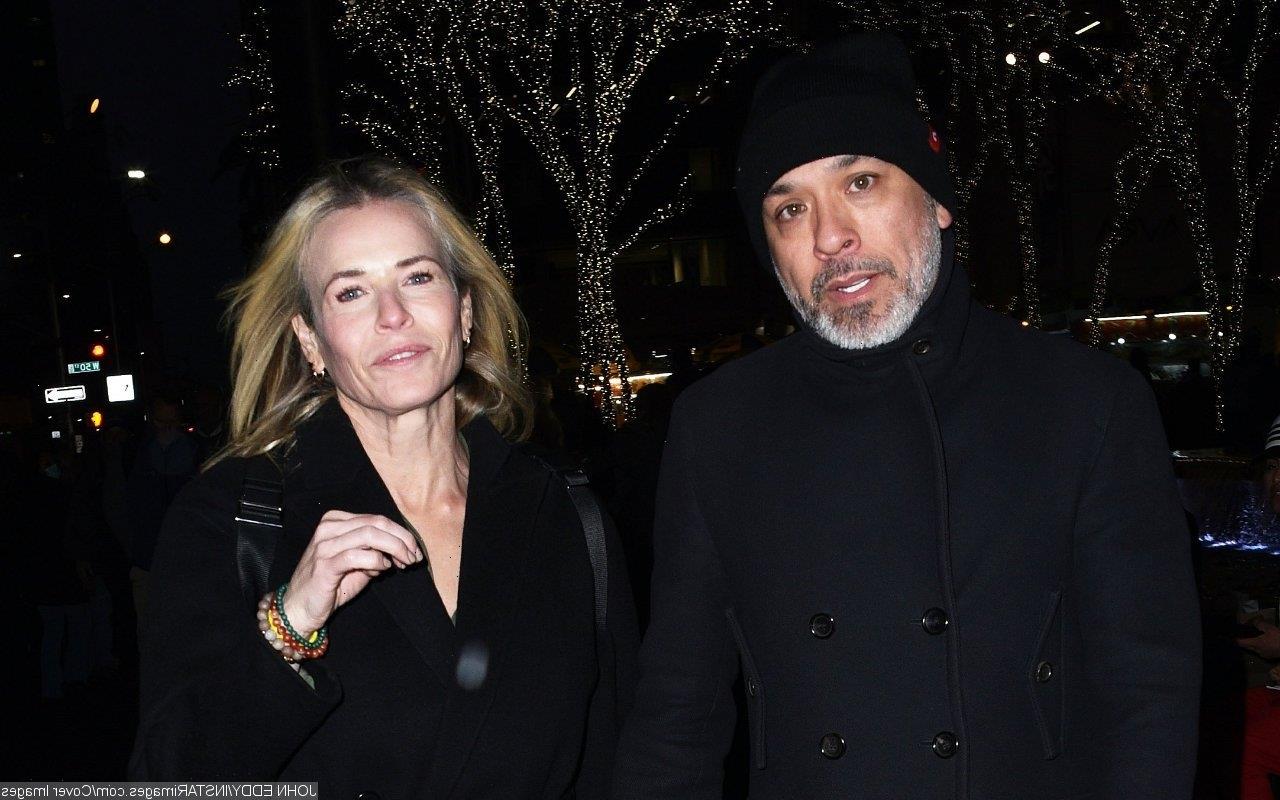 The ‘Easter Sunday’ star is spotted having a picnic with a mystery brunette on the lawn in Pacific Palisades, weeks after claiming that he remains friends with his ex-girlfriend Chelsea.

AceShowbiz –Jo Koy has seemingly moved on from his broken relationship with Chelsea Handler. Just two months after calling it quits with the comedienne, the actor/comedian has sparked dating rumors anew with a mystery woman.

Jo, whose real name is Joseph Glenn Herbert, was caught spending time with his possible new girlfriend sometime last month. In some pictures obtained by TMZ, the two looked cozy as they were having a picnic outdoor on the lawn in Pacific Palisades, Los Angeles in late August.

In the images, the “Easter Sunday” star wore a black-and-red flannel shirt, black pants and white sneakers with sunglasses on while lying on a blue blanket spread on the grass outside Alfred Coffee. The mystery brunette, meanwhile, lay with her face down and sported a gray tank top with dark pants. Her face was barely seen as her long hair fell on to the side of her face.

There’s apparently more than was captured on camera as eyewitnesses said the pair were locking lips in the shop before they stepped outside for the picnic.

Chelsea announced her split from Jo in July, after dating for almost a year. “In anticipation of celebrating our first year together, Jo and I recorded this video early, but as many of you have noticed, it is with a heavy heart to announce that we have decided together that it is best for us to take a break from our relationship right now,” she said when sharing a video which she and Jo recorded to celebrate what would have been their one-year anniversary.

The 47-year-old continued, “I know many of you were invested in our love, and I wanted to express to you how much that meant to both of us. How much it still means. And how much I now believe in love for each one of us. This man blew my heart open with love and because of him, my life experience has changed forever.”

Hinting that their split is amicable, she stated, “To be loved and adored by @jokoy has been one of the greatest gifts of my life. He renewed my faith in men, in love, in being 100% who I am, and I’ve never been more optimistic for the future.”

Later that month, Chelsea assured she’s doing great despite the breakup. “I’m okay. I feel, you know, optimistic about the future now,” she said on the “We Can Do Hard Things With Glennon Doyle” podcast. “I’ve changed so much and my love was so big that it just blew me open. And as painful as the ending of something like that is, I’m so well-versed in therapy and understanding that every door shutting is a new beginning and I do believe it.”

Not ruling out a reconciliation with Jo, she added, “I still believe that my person is coming, whether that is Jo Koy at a certain time or if it’s not, I accept that. I love him and he’s in his own path.”

As for Jo, he claimed earlier this month that he remains friends with Chelsea. “It’s not that hard. It’s just, especially when you have a kid – I have a son – and when you go through a breakup you want to be a role model as well,” he explained when asked how he manages to maintain a friendship with his ex. “You lead by example and you don’t want him to do that.”