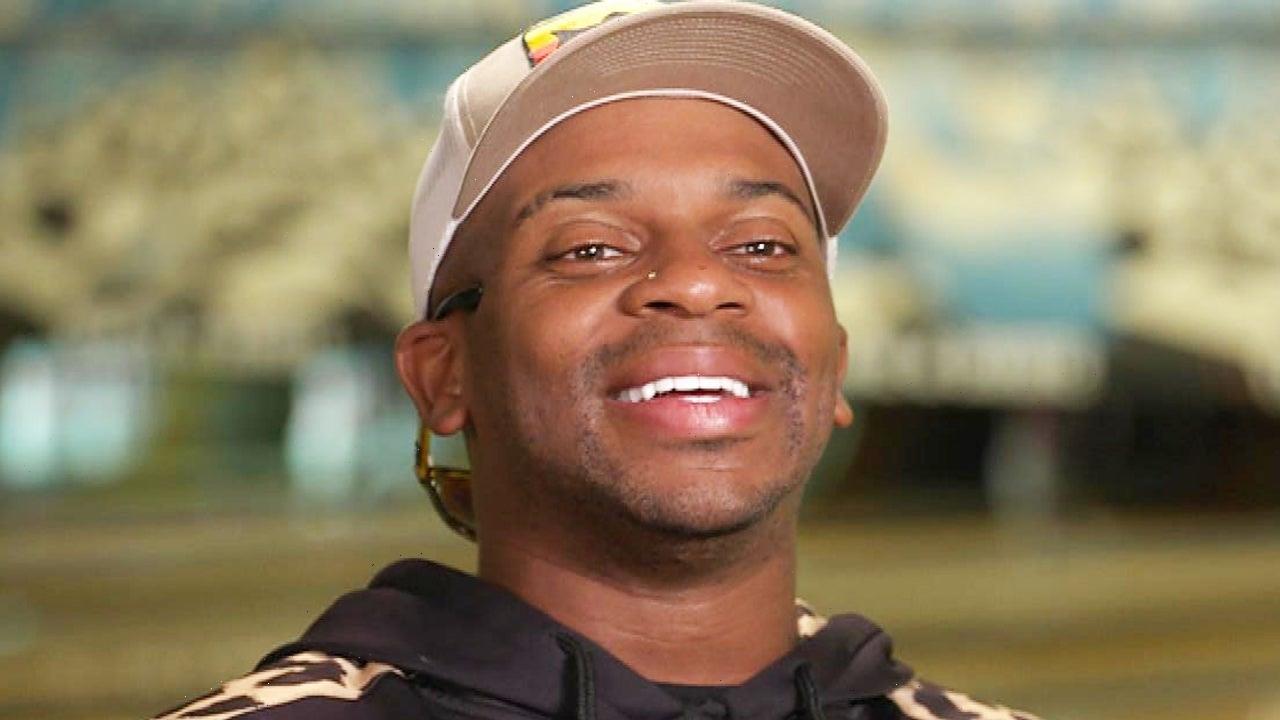 Jimmie Allen is soon to be a father of three, and with another girl on the way, this dad, musician and author is busier than ever. But he still makes time to get his bowl on. The country music singer spoke with ET’s Rachel Smith at Tusculum Strike & Spare in Nashville about how he’s been balancing his career, his love of bowling and his growing family.

“During quarantine I started. So I was coming here bowling, so me, my mom, Courtlyn, who else, Mookie Betts comes out here and bowls, Chuck Wicks, so I really got into it, and I was like, ‘This is great,’ so I went and bought my own balls. I bought, like, six balls, got some shoes,” Allen shared of his new favorite pastime.

With the addition of bowling shoes and balls to match his many coordinated outfits, Allen’s closet has gotten pretty full. So full in fact that he almost had to give up one of his shoe closets to his kids, who will soon outnumber him and his wife, Alexis.

“Well, I almost had to clean out one of my shoe closets for the kids. And that almost broke my heart. Luckily we didn’t. We found another closet. I don’t have to get rid of my shoe closet, phew! Close call, right?” Allen laughed.

Allen, who is already a dad to Naomi, 1, whom he shares with Alexis, and Aaydin, 7, from a previous relationship, told ET that he’s just gotten the whole parenting thing down, just in time for baby No. 3.

“Naomi’s finally sleeping in a little bed now, she’s not in a crib anymore, so we’ve got that crib ready for the baby,” Allen shared. “I’m just starting to become a pro at this whole parenting thing.”

The “This Is Us” singer and his wife have a few names nailed down too, and the one Allen is rooting for is from the Game of Thrones realm. And while the singer is pushing to name their daughter Arya Stark Allen, he may just have to settle for a nickname.

“I will just let that be her nickname and I will just keep tweeting and posting about it, that way people will just accept it like that is her nickname even though on paper she is something else,” he explained. “I got a nickname. Jimmie is a nickname.”

Allen, who is known for collaborating with major artists, including those in and out of the country music world, tried to collab with ET on some other names for his baby girl, but we have a feeling ‘Hey You’ and ‘What’s Your Name Again’ aren’t going to stick.

All jokes aside, the man of many hats also has his hand in another collaboration, but this one’s on the small screen.

As part of his role as executive music producer on the project, Allen crafted the theme song for the series and helped choose songs for different scenes.

“The theme song I did, and I chose the songs for different scenes. So any time you hear a song, I put it there,” Allen told ET. “So if you don’t like a scene, a song in a scene, that’s my fault, I apologize, just keep watching and turn the volume down and read the captions.”

The Academy of Country Music’s New Male Artist of the Year is also an author, and his new children’s book, My Voice Is a Trumpet, has a special message behind it that he’s hoping to leave behind for his kids.

“I have always wanted to write a kids book, and I wanted to leave my children with something other than music — a letter that was directed directly at them,” Allen said of the motivation for his authorial debut. “I felt like a lot of songs aren’t for kids, you know, kids can learn them them, but they are not for them.”

He continued, “I wanted to leave them a message that says, ‘Be yourself, be confident in who you are, encourage yourself and encourage other people, but at the same time never be afraid to stand on what you believe or what you feel, it doesn’t matter if the majority agrees with you or not, the only opinion that matters is you, it’s yours,’ and that’s it.” So, I kind of of wanted to enforce that, because I feel like if we don’t, you have adults that grow up to be cowards and are afraid to speak up or afraid to believe in themselves and seeking approval from other people that don’t care about them to begin with because they weren’t taught at a young age, ‘Listen, you believe in you. As long as you believe in you, you’re good.'”

Allen’s latest album, Bettie James Gold Edition and his debut picture book, My Voice Is a Trumpet, are out now. Fans can also hear more of Allen’s music on Netflix, when Titletown High premieres Aug. 27.

Jimmie Allen and Wife Alexis Announce They Are Expecting Another Baby 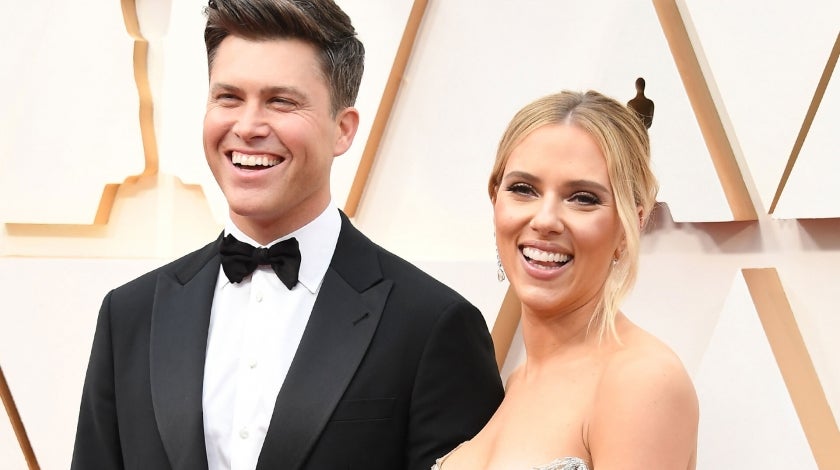 Meet the Celeb Babies Born in 2021