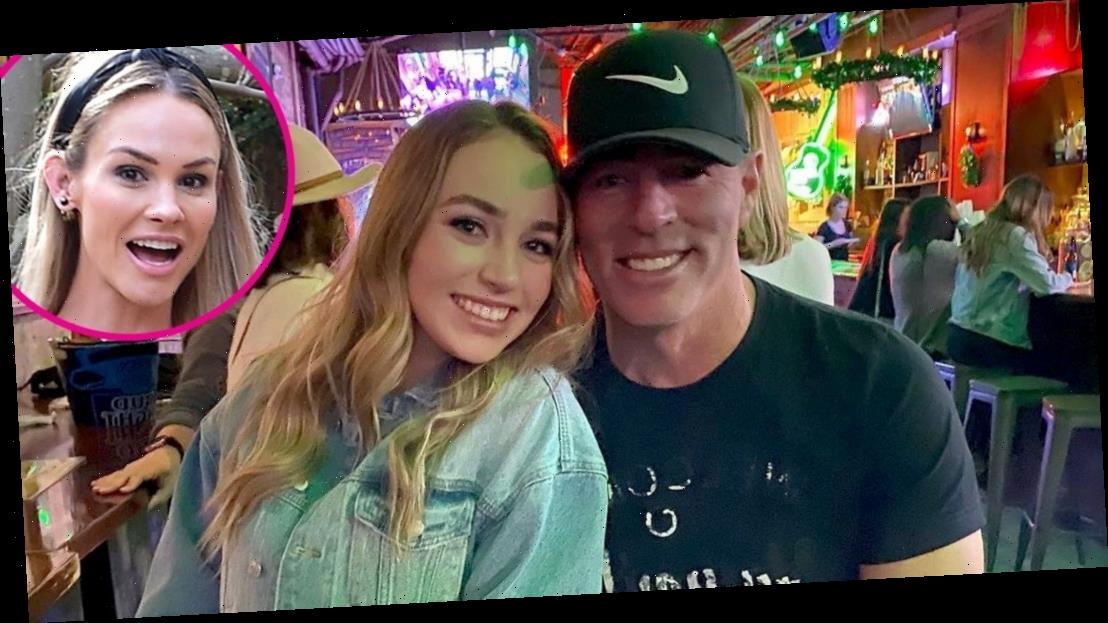 It’s safe to say Jim Edmonds isn’t happy with his estranged wife, Meghan King, after she tested positive for coronavirus.

The 50-year-old MLB alum’s rep accused the former Real Housewives of Orange County star, 36, of partying in Miami and not acting responsibly after learning she was exposed to COVID-19. Jim’s rep told Us Weekly on Monday, November 16, that the former athlete — who battled coronavirus in April — thinks King has a lot of “explaining to do” after she tested positive for coronavirus. The rep alleged King was partying in St. Louis and Miami. (Earlier this month, King posted photos without a mask in South Beach.)

The rep also claimed to TMZ that the blogger came to Jim’s home after being exposed to the virus and “was hugging and kissing the kids,” putting them and his girlfriend, Kortnie O’Connor, at risk.

Jim’s daughter Hayley Edmonds subsequently accused her former stepmother of knowingly exposing her and their family to the virus before she went public with her diagnosis on Sunday, November 15. (Jim and King, who split in October 2019 after five years of marriage, share daughter Aspen, 3, and 2-year-old twin boys Hayes and Hart.)

“I have a question for you … I’m glad you can quarantine easily by yourself after exposing me, my dad, Kortnie, our nanny, [Hayley’s siblings] Landon, Sutton, and their home, brother and stepfather (oh and your own kids),” the 23-year-old wrote on Monday, November 16, via Instagram Stories. “But if you knew you were exposed on Tuesday what is your reasoning for insisting on taking Hayes to his soccer game and coming to our house on Saturday????”

Hayley, who tagged her dad and Kortnie in her Instagram Stories, went on to slam the former Bravo personality’s decision to accept clothes from “the awesome preschool community” for her three little ones that are currently staying at King’s parents’ home. (King wrote on social media on Monday that her family didn’t want to risk exposure to the virus by “gathering clothes” for the kids for their stay at their grandparents’ house.)

“Don’t worry as long as you have clothing donations … because the kids are definitely in desperate need of that as opposed to families who cannot even afford to put clothes on their kids backs,” Hayley quipped.

King and Hayley’s rocky relationship was documented on RHOC. After the lifestyle blogger accused Jim of cheating on her with one of their nannies in October 2019, Hayley came to her dad’s defense. (Jim and the caretaker also denied the accusations.)

“The selfishness is miserable for anyone to be around, let alone to be married to her,” Hayley told Us at the time. “My whole family has grown closer because we have all had to stay silent in hopes to protect my dad and no one can do it anymore.”

While King and Jim continue to fight over custody of their daughter and sons, they have both moved on romantically. The former St. Louis Cardinals star has been seeing O’Connor since early 2020. King, for her part, confirmed in May that she is dating Christian Schauf after meeting on a dating app.