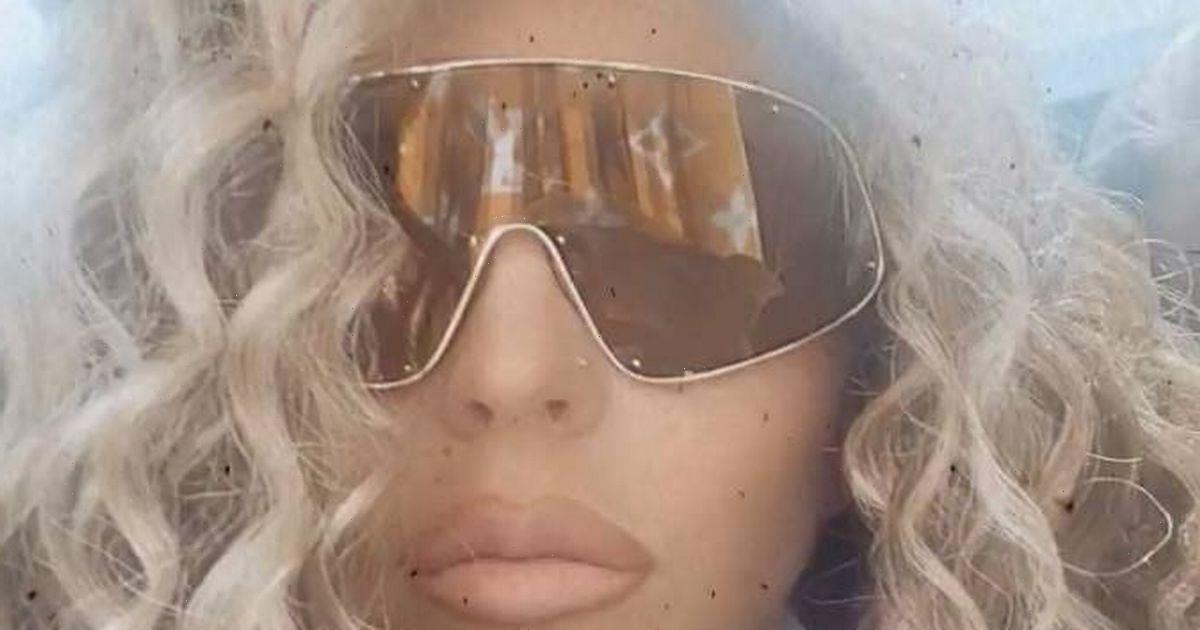 Jesy Nelson has seemingly brushed off her former bandmates rumoured "dig" at her as she returned to social media.

The star, 30, was enjoying some time in LA with friends as her former Little Mix co-stars continued their Confetti tour of the UK.

The Boyz singer returned to social media as she posted videos of herself singing in the car with friends and then going out to a cafe for some cake.

Jesy wore her curly hair loose and had some visor sunglasses covering her eyes as she filmed her friends in the car.

She then posted a photo of the delicious baked goods on offer at the cafe she visited and joked: “And so the diet continues… really on my s**t today!”

The singer later filmed slices of cake arriving at her friends’ table and joked she was “only” having four slices.

It comes after Little Mix’s Leigh-Anne Pinnock, 30, is rumoured to have made a jibe at Jesy during her band's first performance of their Confetti tour in Belfast.

Leigh-Anne is said to have altered the lyrics of Little Mix's song Gloves Up to eliminate reference of Jesy being in the band after she quit in 2020.

As she belted out their song Gloves Up, fans expected her to sing the line: "Legend of the four divas", but Leigh-Anne is said to have sung "three" instead, according to claims.

Rumours of an argument between the two began to swirl shortly after Jesy released the video for her debut single Boyz and was accused of blackfishing.

Jesy later released a statement to hit back at the claims and told Vulture: "I'm very aware that I'm a white British woman; I've never said that I wasn't.

Then, TikTok user NoHun, whose real name is Raurie Williams, alleged that in shared screenshots of messages he apparently received from Leigh-Anne's account, she called Jesy, 30, a "horrible" person.

Leigh-Anne, who had not long given birth to her twins, later broke down in tears as she discussed the feud and insisted: "You know my character".

She choked up as she continued: "You know my character, anyone that meets me knows much f**king character."

Later, Leigh-Anne explained how they "approached" Jesy over black fishing concerns in the past.

In an interview with her fellow bandmates Perrie Edwards and Jade Thirwall in October, Leigh-Anne said: "Capitalising on aspects of blackness without having to endure the daily realities of the black experience is problematic and harmful to people of colour."

Months on, it's been reported Jesy wants to put the feud behind her as a source told OK!: "Jesy doesn’t like that her leaving the band has been dragged up again.

"She had her reasons for leaving the group and it’s a chapter that she’s wanting to finally close."