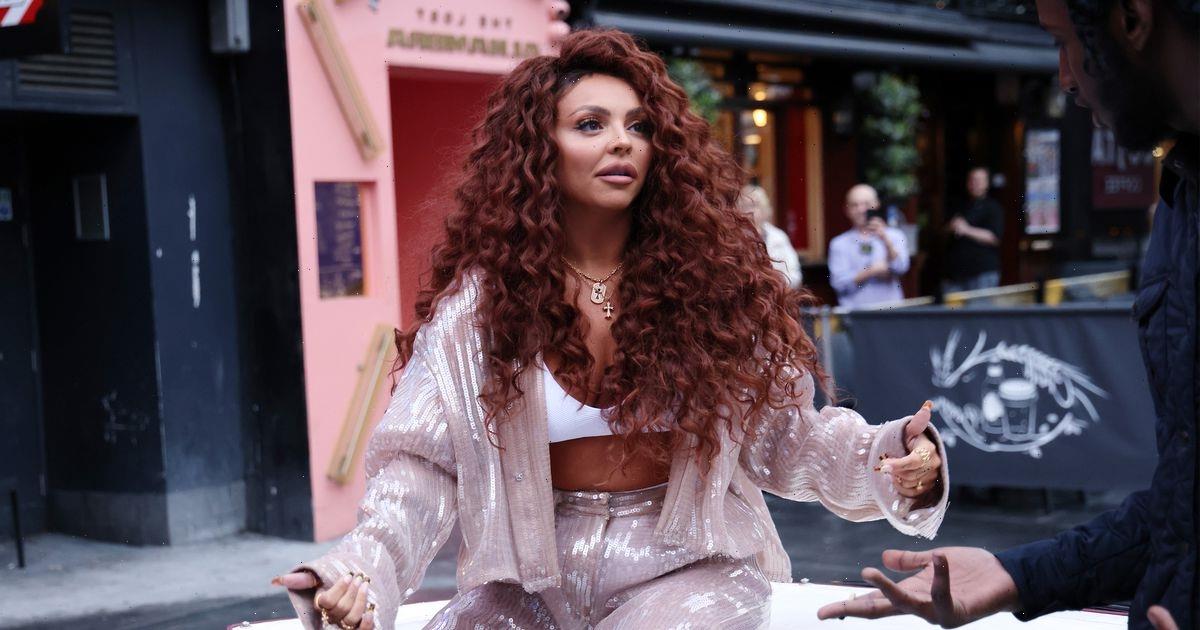 Jesy Nelson fans have taken to Twitter to express their concern over the fact the star's debut solo single release could be overshadowed by Adele's long-awaited comeback.

Jesy has released her first solo effort, Boyz, today (Friday 8 October) and its chart position will be revealed next Friday (15 October) – which is when Adele's track Easy On Me comes out.

Adele's single will be followed by her fourth studio album, though she's yet to confirm the record's release date or title.

Writing on Twitter, music fans debated whether Adele's releases could distract from, or even overshadow, Jesy.

One person said: "Jesy Nelson has waited so long to release this song just for Adele to drop her first song in 6 years."

A second took to Twitter to write: "Not Jesy Nelson only having one week at No. 1 before Adele’s back," as another tweeted: "Adele really made the decision to drop the same month as Jesy Nelson."

Boyz features Nicki Minaj, who has shared her support online by reposting clips of the music video.

She also gushed over her collaborator in another post, saying: "Btw, @jesynelson is actually dope IRL!! So bloody sweet love her so much."

Jesy has warned that her new track is a "love it or hate it" kind of song, labelling Boyz an anthem is "in your face" and could divide her fanbase.

She told Noctis XXI Magazine: "You're either going to love it or you're going to hate it and I would rather that than people be like, 'Meh, okay'."

Jesy left Little Mix last December, saying that it was necessary to look after her mental health.

In her first interview since leaving the girl group, she told Cosmopolitan: "I was bigger than the other three, and there's never really been that in a girl group.

"I was classed as the obese, fat one. I can't believe how miserable I was."

While the group shared almost a decade as a four piece, Jesy later revealed to Glamour that she hadn't spoken to her former bandmates since quitting Little Mix.

She said: "I haven't spoken to the girls. It is weird because for so many years we were as close as sisters, together every hour of the day for weeks, sharing beds, laughing, crying just 24/7 the four of us together and then… Nothing."