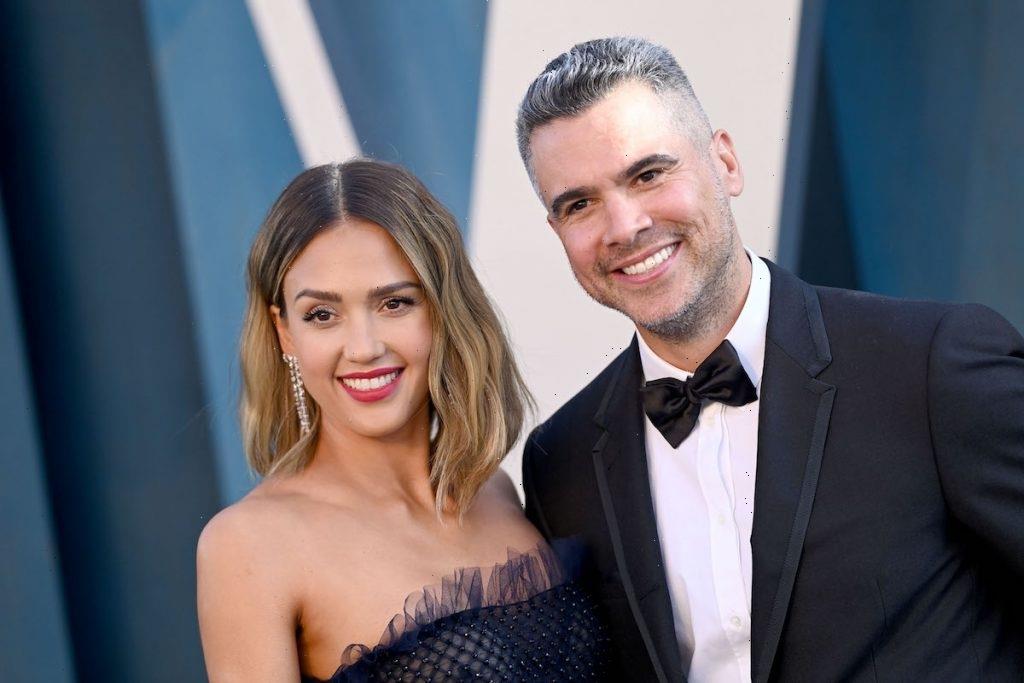 Jessica Alba was one of the biggest celebrities of the 2000s. She faced a constant swirl of dating rumors — some true, some not. Most of those stories attempted to tie her to other big-name actors.

The Dark Angel star went a different direction than the tabloids hoped, however. Instead, Alba found herself with a deep, immediate connection to an assistant director on a major film she worked on in 2004. Even though she had well-documented issues with his boss, the two have been together ever since.

Alba and Warren’s early years as a married couple were difficult. Their time dating, on the other hand, was best described with that well-worn cliché: a whirlwind romance. Alba opened up to Just Jared about how struck she was from the moment she encountered the assistant director.

“I just knew when I met him that I was going to know him forever,” the now-41-year-old said. “I’d never felt like that with anyone. I was usually pretty self-conscious. […] With him, there was none of that. We got each other. We’re kindred spirits.”

The pair now have three children together: Haven, Honor, and Hayes. Alba has made a point of still carving out time for just the two of them, though. Every single week, they have a portion of an evening for themselves. She credits this habit with keeping their romance just as strong as ever.

Alba and Warren met while filming a superhero movie 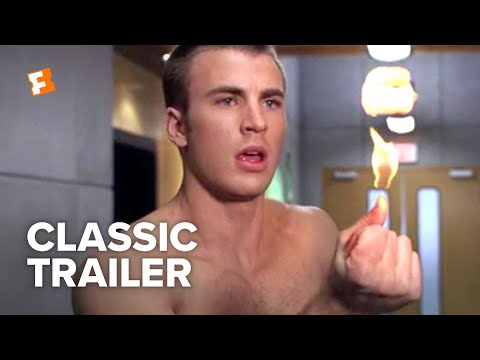 The details of Alba and Warren’s meeting are curious. Alba has almost nothing positive to say about her time working with Fantastic Four director Tim Story. She thought he lacked tact and did not show respect to her decisions in front of the camera. Story’s assistant was another story.

Popsugar reports that she was so struck by her instant rapport with Warren that she texted a friend that she was “going to know him for the rest of my life.” She’s private about the details of what came immediately after. But she was quickly seen with her new boyfriend around LA.

Alba worked with Story again on a Fantastic Four sequel out of her contractual obligation to Fox. Warren, who had worked with Story on the first FF and another movie called Taxi, tellingly did not return. Alba’s experiences on set led her to consider leaving acting altogether.

Thankfully, that didn’t come to pass. Alba started working with directors who she gelled with much better, like Robert Rodriguez on the Spy Kids and Machete franchises. She also went back to her TV roots. She starred in The Spoils of Babylon in 2014 and more recently had a run on L.A.’s Finest in 2020.