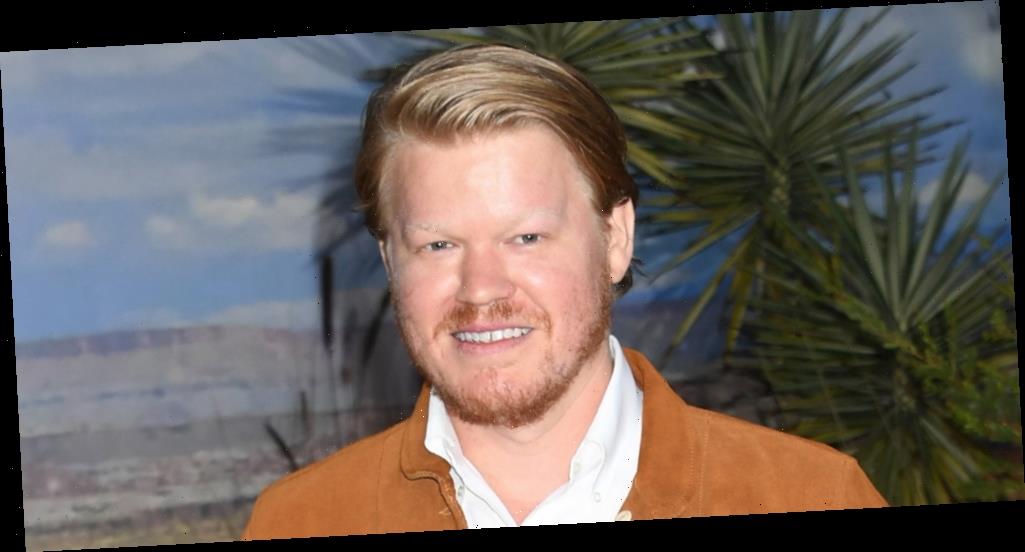 There’s been some mystery to just which role Jesse Plemons will be playing in Disney’s upcoming live action movie, Jungle Cruise.

The 32-year-old actor chatted with Insider about the movie and hinted that he’ll be a villain.

“Me and Dwayne Johnson just being good guys together? C’mon. That’s no fun,” Jesse shared.

Jesse will star alongside Dwayne and Emily Blunt in the movie, which is based on the popular Disney World attraction. The flick is expected to debut in July 2021.

“There’s a license to having more fun,” he added about his preference for going for the villain roles. “There’s also an opportunity to explore regions you’re not able to when you’re playing someone good.”

You can see Jesse now in Judas and the Black Messiah where he, to no surprise, plays the bad guy there too.

If you didn’t know, Jesse is one half of a Hollywood power couple. See who his fiancée is here!