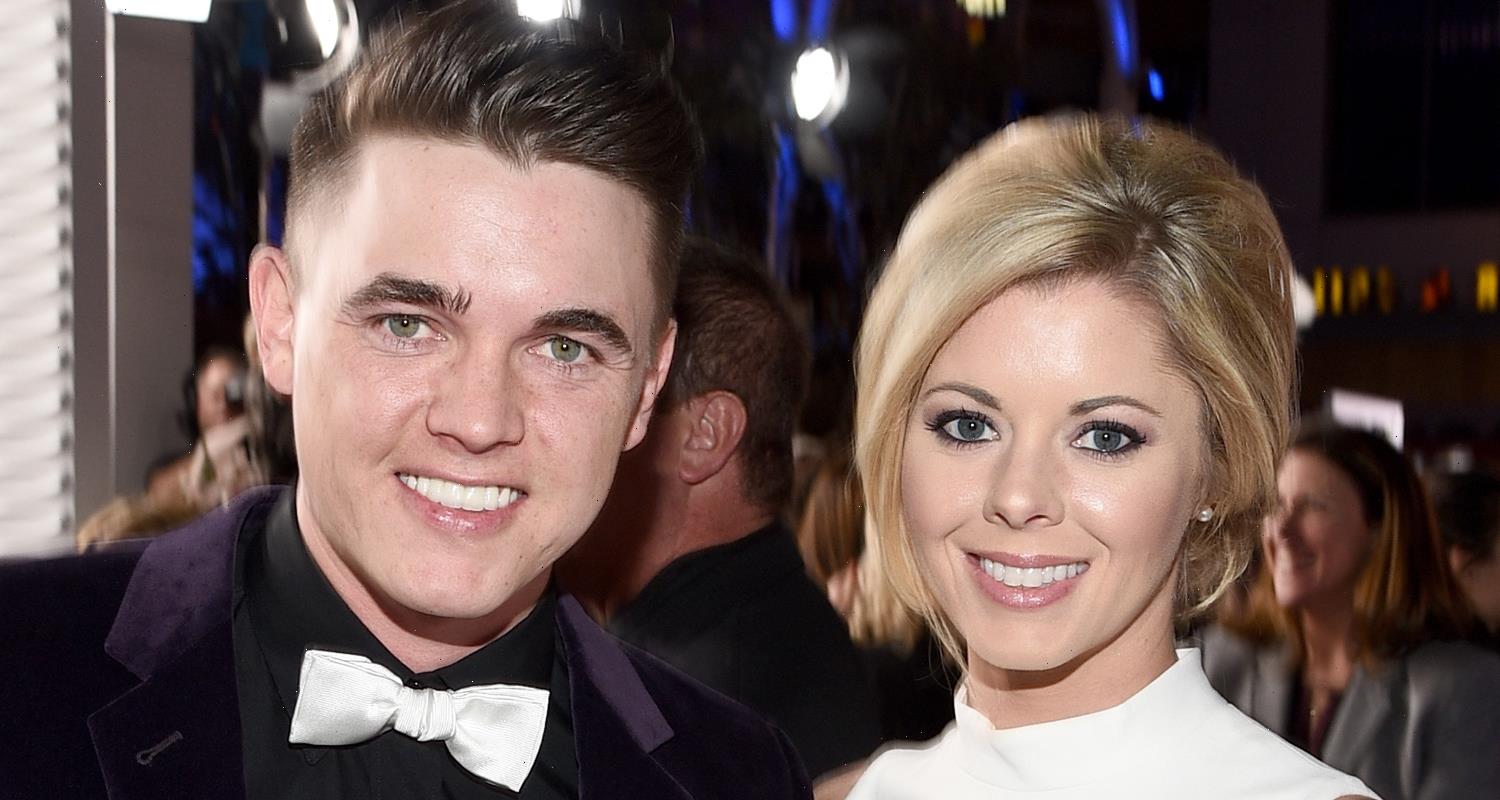 Jesse McCartney is a married man!

The 34-year-old singer and actor has wed his longtime love Katie Peterson on Saturday (October 23) in California, after just over two years of being engaged.

Jesse and Katie said “I Do” in a rustic-chic wedding held at the Santa Lucia Preserve in Carmel, Calif., according to People.

The couple wrote their own vows and their dog Bailey served as the flower girl. So cute!!

Jesse looked sharp in a Brioni tuxedo, while Katie stunned in a gorgeous Galia Lahav dress. Check out a photo HERE!

“It’s breathtaking. It’s extremely whimsical and like a fairytale, truly,” Katie shared of their venue. “You’re in the middle of the redwoods and these trees are like, 800 years old and they’re massive. It’s a very special place.”

There were reportedly 147 guests total, including Hunter Hayes, who he befriended on The Masked Singer, Young & Hungry co-star Jonathan Sadowski and former Greek co-stars Paul James and Jacob Zachar.

Jesse and Katie have been dating since 2012 and were engaged in September 2019.

ICYMI: Jesse was supposed to head out on tour next week, but he recently announced that the upcoming tour has been postponed until 2022.