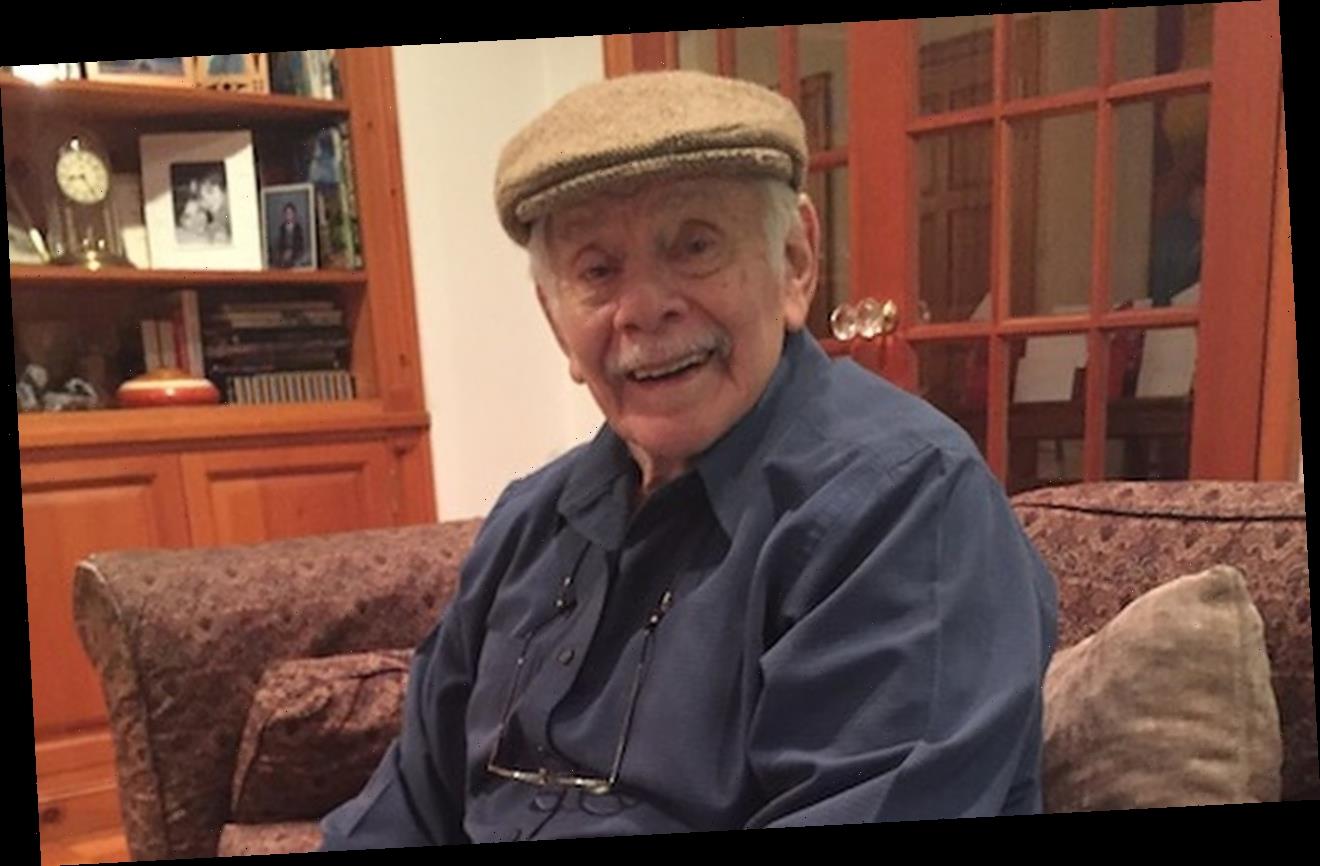 In his newly-revealed will, the late ‘Seinfeld’ actor divides his multi-million estate between family members, former employees, and several charities in New York.

The New York Post’s gossip column Page Six has obtained a copy of Stiller’s will, which was dated March 2010 and filed in Manhattan Surrogate’s court in September (20) following his death last May.

According to the document, the late actor left his money to his children Ben and Amy Stiller, grandchildren, and his sister and niece and nephew, as well as leaving $150,000 (£110,000) to his longtime personal assistant “in recognition of her exceptional services toward enhancing the professional careers of myself and my wife for many years.”

Due to the dating of the will, Stiller’s assistant had already died while his wife Anne Meara – to whom he left the majority of his estate – passed away in 2015.

Among the other beneficiaries of Stiller’s will were Syracuse University, to whom he left $25,000 (£18,000) to subsidise productions in the theatre department, and charity The Actors Fund of America, who he gave $10,000 (£7,300) to fund nursing and retirement homes in New Jersey.

Son Ben Stiller told Jimmy Fallon in 2020 that he hoped he would be able to host a memorial service for his late dad once the pandemic was over. “There’s a lot of people who have reached out, which has been really nice. I mean, just to feel how much he touched people, how much enjoyment he gave people, because I know that he would have felt good about all this,” Ben said.