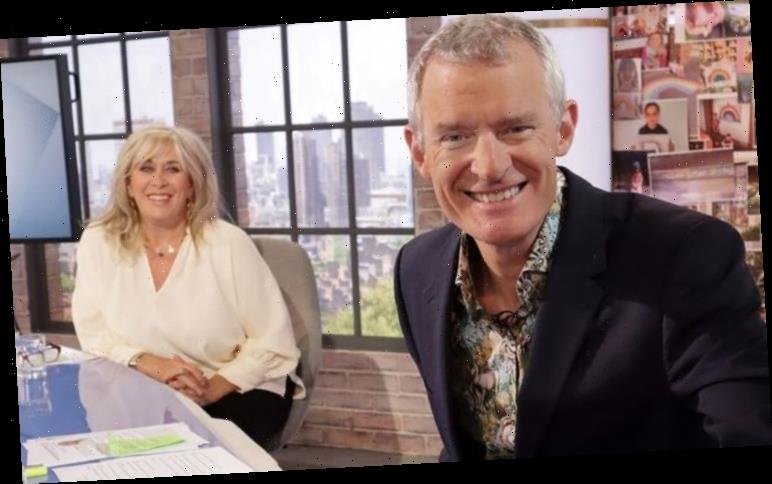 And that’s exactly what it did. As one of his female work colleagues whispered to me after she’d read it: “Lucky Rachel, is all I can say.” Rachel Schofield is Jeremy’s wife of 18 years. So, did he run the scene by her first? “Of course!” he laughs. “I gave it to her to read in bed and I was very nervous because I could see she was reading it intently. In the end she looked up and said, ‘Just take out the word canon’.”

I’ve no idea where “canon” was supposed to go but I can tell you the scene loses none of its potency from its absence.

“There was a point where I regretted writing it,” he says. “I thought I should have just set it all up and then have an imaginary camera pan to the fireplace and let people use their imaginations. But then I thought, ‘Sod it – we’re all grown-ups, we can handle it.’ That said, I haven’t had Fiona Bruce’s comments on it yet.”

I’d be doing Vine’s book a disservice if I let you think sex was at the core of it – it isn’t. Love is. Familial love, romantic love, the love of art and the sacrifices made in its name.

But it’s hard to see how one of TV and radio’s hardest-working hosts found time to write the 358-page tome, much of which is set in the Fifties in Franco’s Spain and centres around Salvador Dali’s controversial painting of Christ on the cross.

He hosts The Jeremy Vine Show on Channel 5 every weekday morning (up at 4.40am) then jumps on his bike at 10.30am and races to Broadcasting House in central London to do his Radio 2 show.

He records Eggheads for BBC TV in Glasgow – 1,000 episodes so far – and he’s a regular on the after-dinner speaking circuit. All of which earn him shedloads of money. 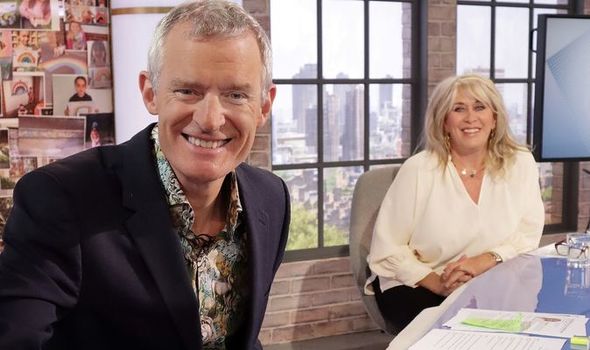 So is money a driver for him?

“Not really. When I was younger, I had a huge fear about poverty which was irrational because we were quite a middle-class family. We didn’t have much money but my mum inherited a bit and she spent it all on our education [he has a brother, Tim, and sister, Sonya]. So we all had bad holidays but great schools.

“My parents’ great gift to me was that they left me with the idea that I could do whatever I wanted in life. But they always made clear that it was up to me to get myself fed and watered because they weren’t going to be able to do that for me. And because I’m a terrible worrier that scared me.”

It scared him to the point that, in his 40s, Jeremy admits to having had stress-related burnout which was the result of doing five jobs, taking care of his family and taking on a huge mortgage.

The anxiety he suffered at the time is something he’s now reluctant to talk about. “I’m not comfortable with these confessional things. Suffice to say it’s made me realise that physical and mental health are so interconnected.

“Which is why, having had a rough time in my 40s, I wanted to free myself up from structure and routine and I decided one practical thing I could do was to stop using buses and public transport and get on a bike.”

In the years since, he has become THE poster boy for cycling and regularly makes headlines because of his outspoken views on the danger drivers pose.

“I know this is where people will lose sympathy with me, so all I’ll say is that Covid has flipped us into a pro-cycling world. (I tell him he’s kidding himself.) And what I thought would take 25 years to happen is happening right now.”

At 55, he’s had a rollercoaster ride of a career. He’s covered wars and elections in Africa and interviewed the late Zimbabwe dictator Robert Mugabe. He was a reporter on the Today programme, a presenter on Newsnight and he famously took charge of Peter Snow’s Swingometer when he retired. Then, when we thought we had him taped, he sashayed onto the Strictly dancefloor.

“I loved doing Strictly,” he says. “And I’ll always be grateful to superstar dancer Karen Clifton (now Hauer). You feel like a drowning person and this one extraordinary creature is holding her hand out to you and all you’ve got to do is take it and she leads you. It’s incredible.

“But Carole, I remember saying to you on the show once that you start having feelings for these people that you don’t recognise because you get so close to them.

“You threw me a look that said, ‘You’re in big trouble now.’ And I was. I had to apologise to Rachel and say ‘I misspoke’ because I knew how that must have sounded to her.” 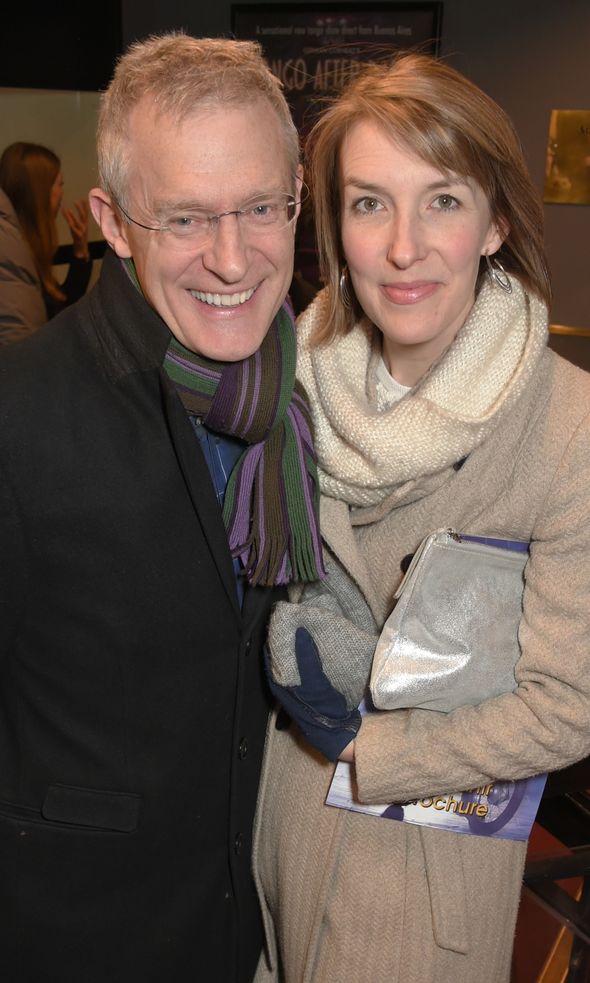 Now he’s at Channel 5 presenting a daytime current affairs show that he’s transformed in the year he’s been doing it. It’s a show I love and guest on pretty regularly so I get to see the man up close. And it’s a pretty good view.

Vine is incredibly clever; he’s funny, terrifyingly well read and he’s a big muso (he used to be the drummer in a band called The Flared Generation which Smash Hits described as “the most unfashionable punk rock band in the country”).

His taste in crazy coloured shirts is dodgy – but then no one’s perfect.

When I was on the show last week, the debates ranged from Covid-19 to Rule Britannia and the return of Turkey Twizzlers.

“Look,” he says, “the joy of journalism as you get older is that you need to get more flexible not less or you end up nowhere. So I love doing lots of different stuff but that’s not stressful for me. The most stressful thing for a broadcaster is NOT having a microphone. If the red light is on, trust me, I’m happy. As for doing the Jeremy Vine Show – it’s a joy. Where else would I get to do a show where my name is in neon?”

That said, he’ll soon be sharing his limelight with wife Rachel who’s stepping in as co-host while his regular co-presenter, Storm Huntley, is on holiday. 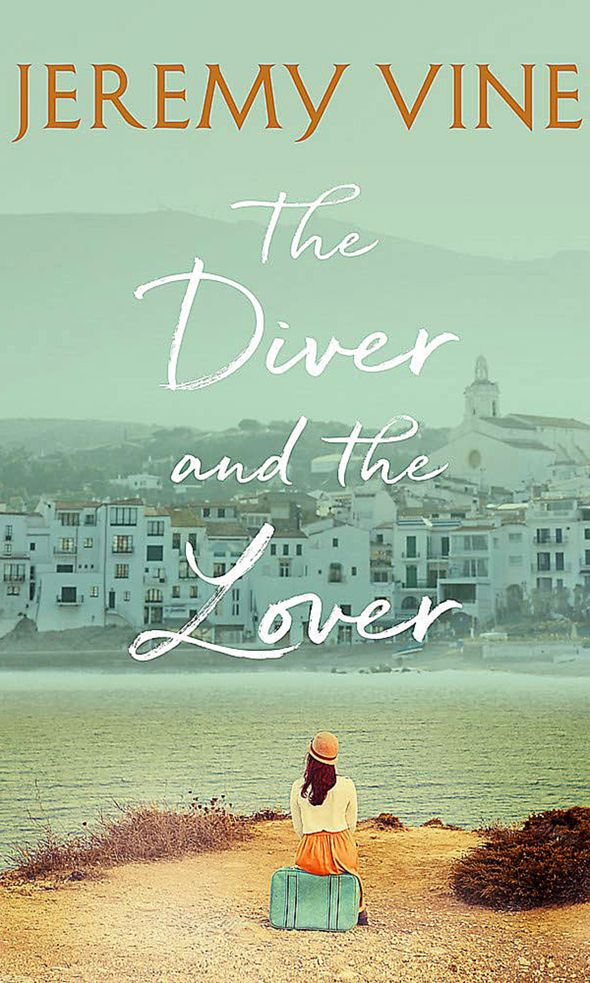 “The idea of my wife sitting next to me is pretty daunting,” he says. “She’s heard all my stories and jokes. There’s nothing I’m going to be able to say she hasn’t heard before. The thing is, Rachel is incredibly clever and is streets ahead of me in almost everything. I’m a bit of a dunce compared to her. ”

And he’s right, he is. He got an average degree in English at Durham University. Rachel got a first in Modern European languages and speaks French, German and Italian. And she turned down the chance to work for the intelligence services.

It’s clear what attracted him to Rachel but I ask what she saw in him.

“I’ve absolutely no idea. Maybe she thought I needed fixing. But seriously, we do have lots in common, except she loves going to see old ruins – if there’s a castle somewhere she’s there – and I really don’t. I’d rather we just read our books.”

Having watched him this past year I tell him I think he’s driven.

“No, I don’t think I am,” he protests. “But I can’t just do nothing. My darling dad, who died a couple of years ago, was great at doing nothing. He’d just sit in a chair and doodle. It’s a great skill.

“The thing I always wonder about driven people is what are they being driven from? It’s important to be comfortable in your own skin, and most of the time I am. That said, there are so many things I still want to do and I’ve reached that moment in life where I’ve suddenly realised, I only have a limited amount of time left.” 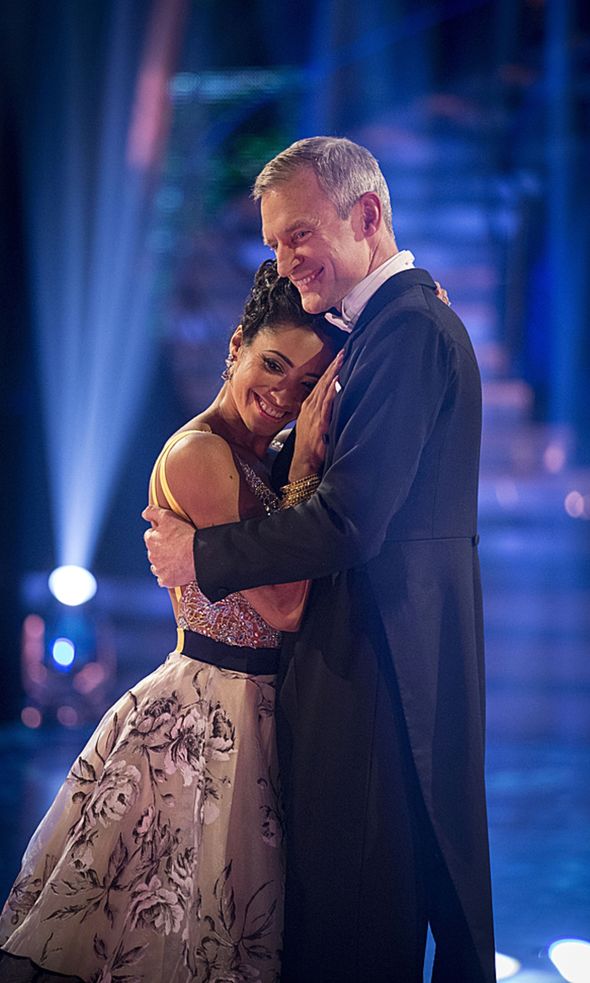 Since he took over the Channel 5 show he gets a lot of flak on social media. “There was a quiz the other day which asked: Is Jeremy Vine a) a tosser, b) a huge tosser, c) an intergalactic tosser, or d) All of the above. I decided to vote because I wanted to see what the conclusion was, so I went down the middle road and chose b) huge tosser. And guess what? There was only one vote in the poll – and it was me.

“I won’t pretend some of the stuff doesn’t hurt, but I’ve chosen a profession where people are going to say bad stuff about me.

“And yes, it’s hard to look at it some days. If I had a bombproof personality like Piers Morgan, it wouldn’t matter, but I don’t. None of the social media stuff matters – love is all that matters. People need to remember that and just hug their wives, their husbands and their kids, because that’s what’s real – not the open sewer that is Twitter.”

Jeremy often talks about his daughters, Martha, 16, and Anna, 13, on the show. 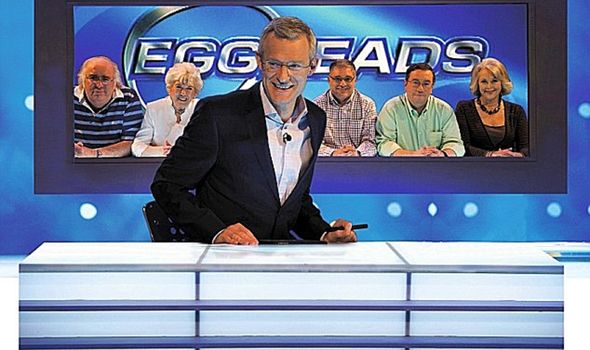 So what does he wish for them?

“I try to not wish for anything for them! Relationships with fathers and daughters can be complicated, so I try not to say anything other than, ‘Well done, luv.’ Although Anna has just started a little jewellery business making bracelets and earrings and when I asked her the other day if she’d made any money, she told me £1,000. Now she’s starting up a website. So while yes, I’m incredibly proud, I don’t want to get involved, other than to say, ‘Fantastic.’

“I think the only thing I would wish for them is that they don’t get hit by a car or marry the wrong person.”

Getting his name in neon has been good for Jeremy. It’s allowed him to step out of his sometimes restrictive BBC straitjacket and leap into the role of TV personality. The middle-class boy from Surrey is morphing into Man of the People – and I think he rather likes it. Oh, and he’s a pretty good writer too.

The Diver and The Lover by Jeremy Vine (Coronet, £20) is published tomorrow. For free UK delivery, call Express Bookshop 01872 562310 or order via expressbookshop.co.uk