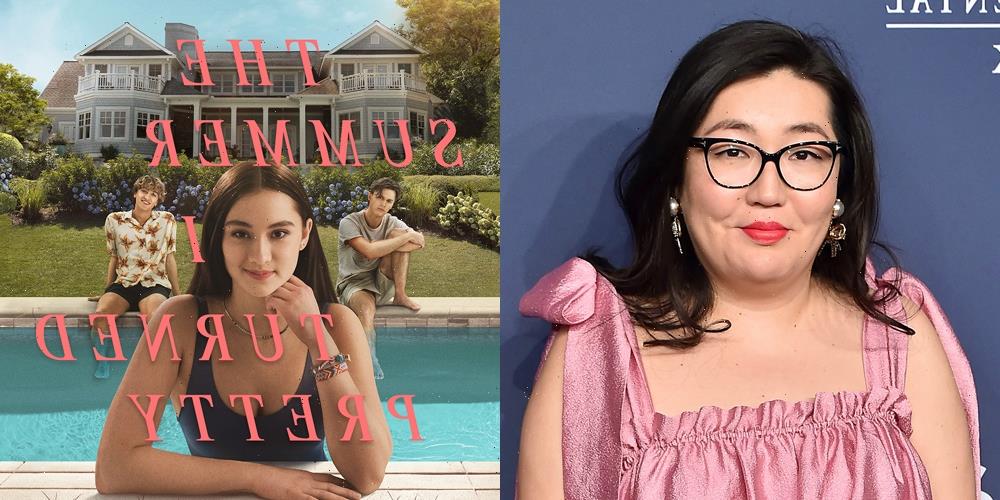 Jenny Han is opening up about her upcoming Prime Video series The Summer I Turned Pretty!

The author of the book series is a co-showrunner, executive producer and writer on the adaptation.

In a new interview, Jenny opened up about some of the changes she made for the show from the book, which was released in 2009.

Some of the changes include “incorporating more texting and social media into the storytelling and changing one of the characters to be more sexually fluid,” according to Variety.

“To me, the essence of the character is still the same,” Jenny shared. “It’s just, how would I write this person in 2022 versus how I wrote them 13 years ago?”

She also opened up about being a first time showrunner on a TV series.

“Here I was co-running a room and co-running a show, and I think one of the biggest surprises is how much it is basically being air traffic controller, and people come to you all day with problems to be resolved in a very managerial way,” Jenny dished. “You’re in charge of the story, and you have a lot of people who are coming to you for answers.”

“As long as original fans feel satisfied, I will feel like I’ve done what I set out to do,” she added.

In case you missed it, The Summer I Turned Pretty has already been renewed for a second season!

The series will debut on Prime Video NEXT Friday (June 17). Watch the trailer here.

Jenny also has another upcoming series coming out on Netflix…