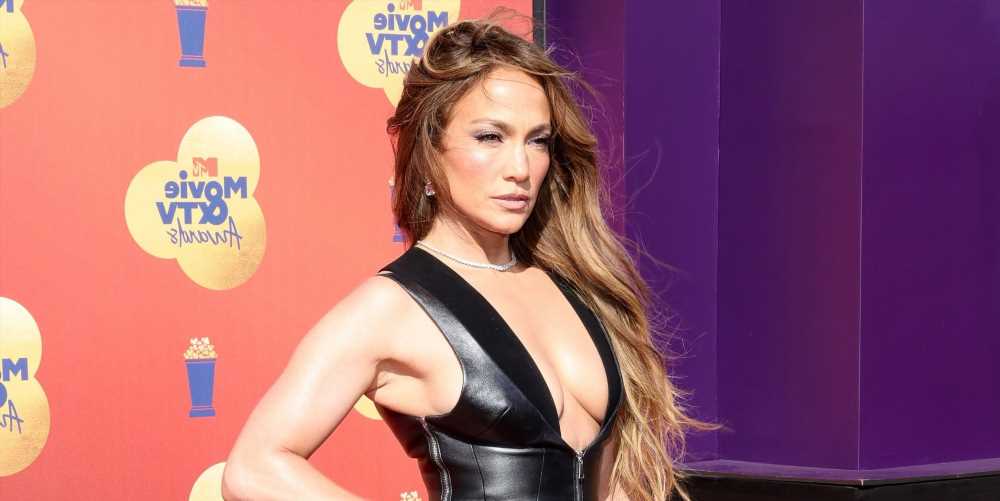 Jennifer Lopez showed up to the 2022 MTV Movie & TV Awards looking like a superstar.

The actor and pop star walked the red carpet solo at the Los Angeles’ Barker Hangar for this year’s ceremony, where she will be honored for her long-running film and television career. For the event, the Marry Me actor wore a black floor-length gown by Mônot, comprised of a leather corset with a plunging neckline and a column skirt with hip cutouts.

She accessorized the look with a black clutch and diamond jewelry, including a short necklace, a bracelet, a ring, and statement earrings, as well as her stunning green diamond engagement ring. 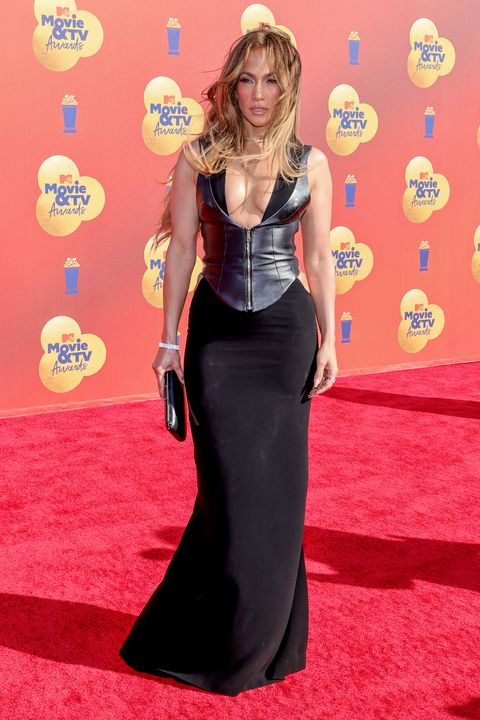 The “Jenny from the Block” singer also shared the red-carpet look on Instagram, posting a video of herself blocking out the sun while posing on the daytime carpet, along with the simple caption, “Hi.”

MTV previously announced that the multi-hyphenate would receive this year’s Generation Award. The annual honor goes to actors whose film and television careers have turned them into household names. Lopez has built a decades-spanning film career, in which she starred in rom-coms like The Wedding Planner and acclaimed dramas including Selena and Hustlers.

The Maid in Manhattan star teared up while accepting the award with an inspiring speech thanking both the supporters and haters who helped her grow.

To finish the emotional moment, she gave a cute shoutout to her fiancé Ben Affleck and her family.

“And Ben and everybody at home, wait for me to have dinner. I’ll be home by seven,” she said before walking offstage. 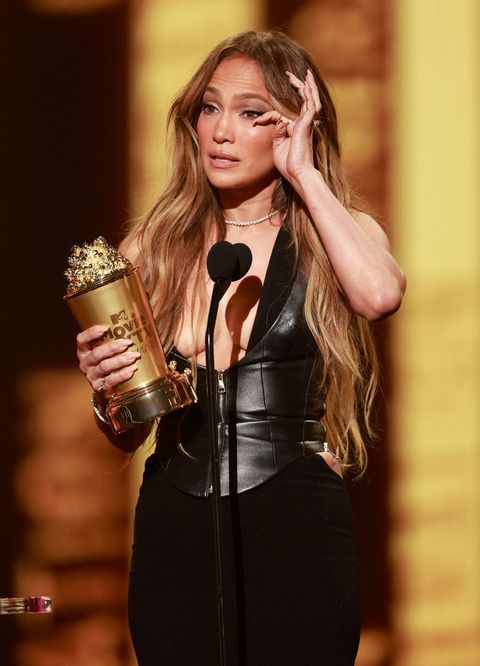 Lopez also received an award earlier in the night, winning the Best Song category for her song “On My Way” from her latest rom-com, which premiered in theaters last February.

“‘On My Way’ is a song from the movie I did, but it means a lot to me. It was a really personal song. It’s about fault and belief in every step of your journey. Even what seems like mistakes are just a step in your Yellow Brick Road, and it makes me so happy that it touched your hearts. Thank you so much,” she said while accepting the award. 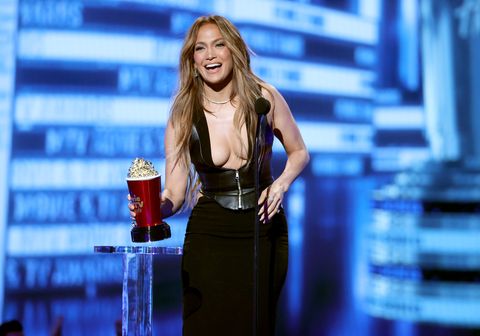 The big night comes ahead of the Tribeca Film Festival premiere of her Netflix documentary Halftime, which will give perspective on her iconic career while also showing her preparations for the 2020 Super Bowl Halftime Show. The film will be available to stream days after the June 8 premiere, releasing on Netflix on Tuesday, June 14.