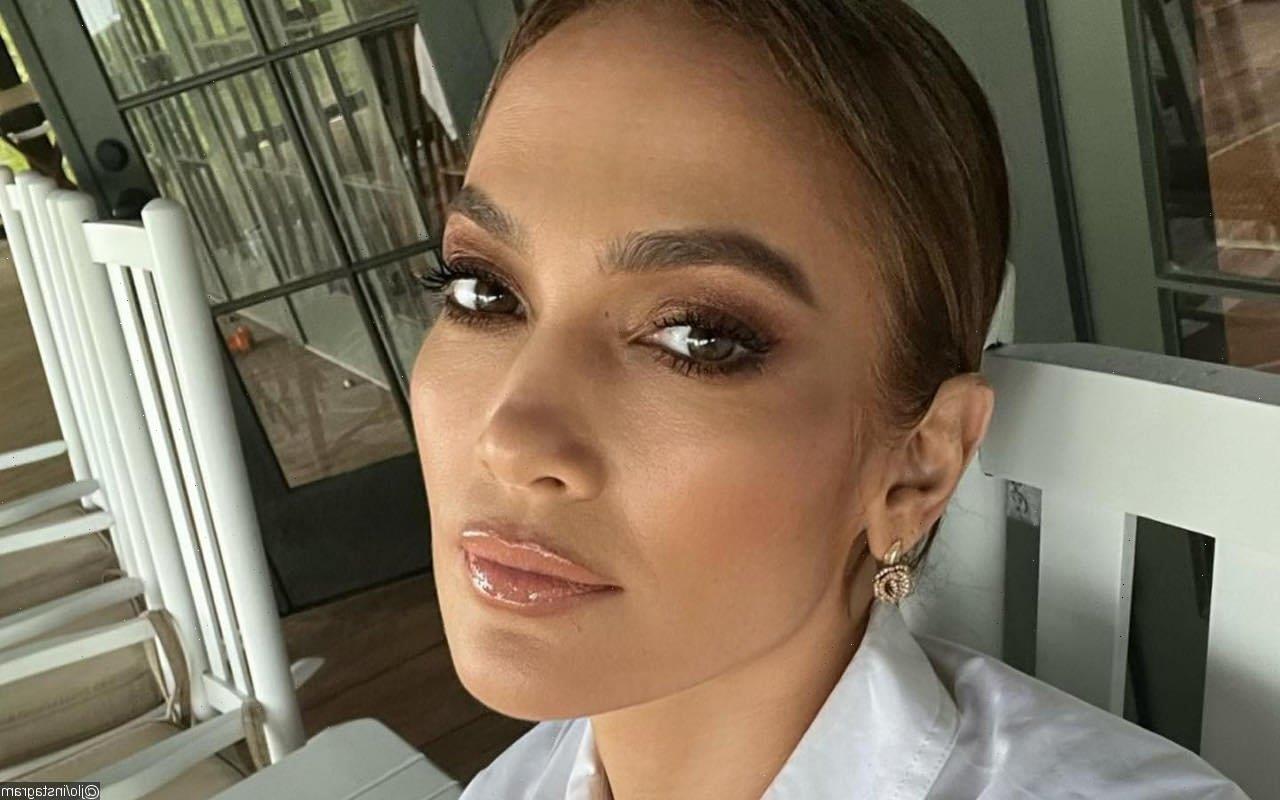 In the latest edition of her newsletter, the ‘Marry Me’ actress reveals that she ‘felt physically paralyzed’ when she suffered terrifying symptoms which affected her eyesight.

AceShowbiz –Jennifer Lopez has opened up about her mental health. The “Marry Me” actress said that she “felt physically paralyzed” when she suffered crippling panic attacks brought on by exhaustion.

The 52-year-old singer/actress has opened up about a dark time during her 20s when she was working too hard and surviving on less than five hours sleep a night, revealing stress and tiredness brought on terrifying symptoms which affected her eyesight and made her feel “completely frozen.”

In the latest edition of her “On the JLo” newsletter. Jennifer wrote, “There was a time in my life where I used to sleep 3 to 5 hours a night. I’d be on set all day and in the studio all night and doing junkets and filming videos on the weekends. I was in my late 20s and I thought I was invincible.”

“Until one day, I was sitting in a trailer, and all the work and the stress it brought with it, coupled with not enough sleep to recuperate mentally, caught up with me,” Jennifer added. She went on, “(I) went from feeling totally normal to thinking about what I needed to do that day and all of a sudden I felt as if I couldn’t move.”

“I was completely frozen (and) couldn’t see clearly,” Jennifer further stated, adding the symptoms “started to scare me and the fear compounded itself.”

Jennifer found out the symptoms were caused by a panic attack as she jugged her acting with her budding music career and the revelation prompted her to make some big life changes. She added, “Now I know it was a classic panic attack brought on by exhaustion, but I had never even heard the term at the time.”

“My security guard on set came in and picked me up and drove me to the doctor. By the time I got there, I could at least speak again and I was so terrified I thought I was losing my mind,” Jennifer went on saying. “I asked the doctor if I was going crazy. He said, ‘No, you’re not crazy. You need sleep … get 7 to 9 hours of sleep per night, don’t drink caffeine, and make sure you get your workouts in if you’re going to do this much work.'”

The “On the 6” star added, “I realized how serious the consequences could be of ignoring what my body and mind needed to be healthy and that’s where my journey to wellness began.”