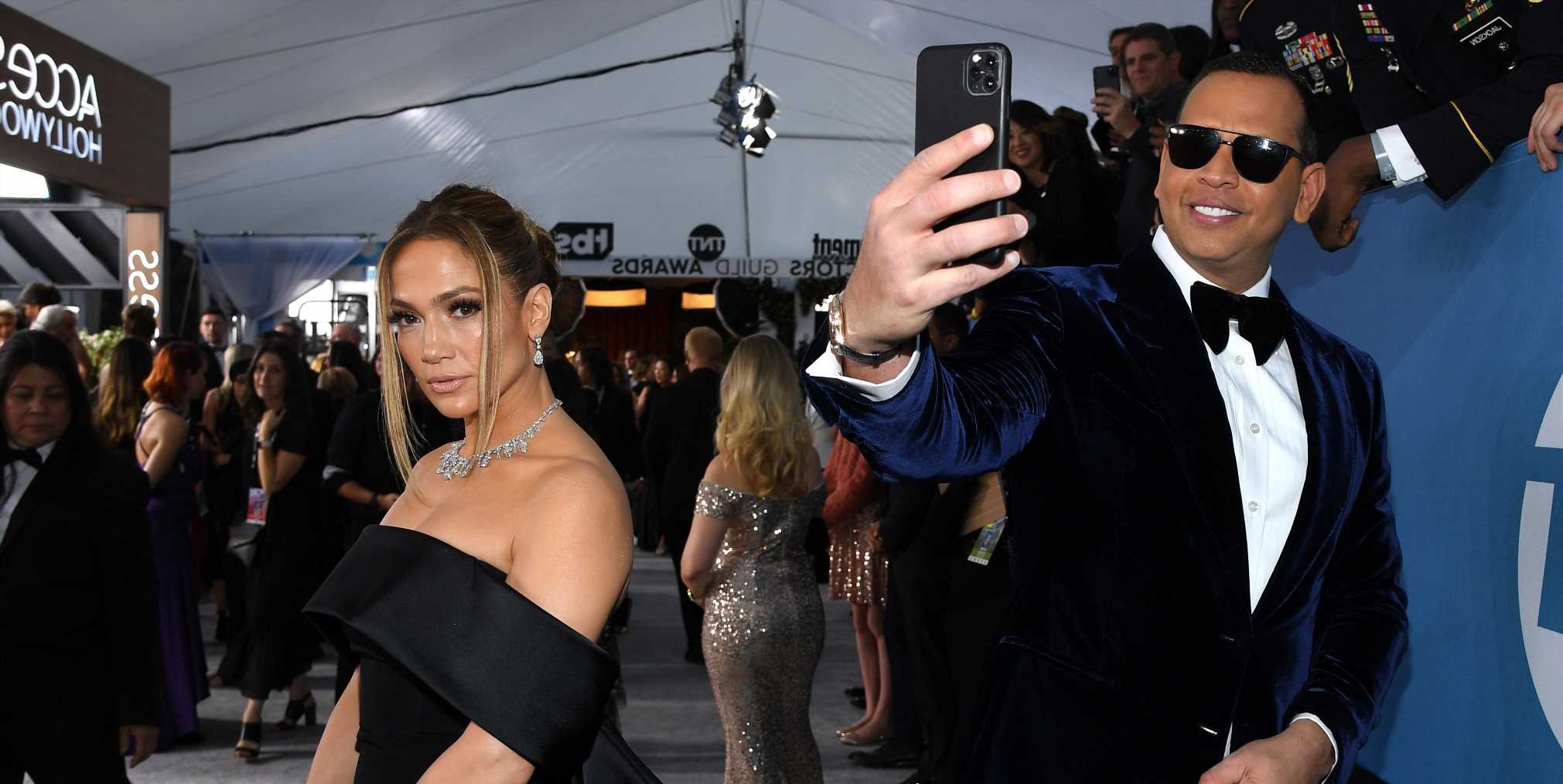 Jennifer Lopez has officially deleted Alex Rodriguez from her digital life. This weekend, the 52-year-old star quietly scrubbed all evidence of A-Rod from her Instagram account.

And we do mean all evidence—including pictures of the exes together at huge and/or literally historic events, like President Joe Biden’s Inauguration (Jen kept the pictures and clips of her sans A-Rod from the event, where she performed “This Land Is Your Land” and “America the Beautiful,” live on her grid).

In addition to deleting all things A-Rod from her Instagram grid, Jen did what so many “feeling totally over it” exes have done before her and unfollowed her former love. As of Sunday afternoon, Alex had not followed suit and his old posts featuring Jennifer were still live on his account.

The former couple officially called it quits—and called off their engagement—in April, after several weeks of speculation that they were, at best, on the verge of a split.

“We have realized we are better as friends and look forward to remaining so. We will continue to work together and support each other on our shared businesses and projects. We wish the best for each other and one another’s children,” Jennifer and Alex said in a joint statement to People when they officially broke things off in April. “Out of respect for them, the only other comment we have is to say is thank you to everyone who has sent kind words and support.”

Since ending things with A-Rod, Jen has moved on in a big way by rekindling her early-aughts romance with Ben Affleck (the pair were engaged back in the day before splitting in 2004). For his part, Alex has been public about moving on himself, and has been spotted galavanting around St. Tropez, Monaco, Spain, and Italy with sports reporter Melanie Collins recently. You know, as you do.