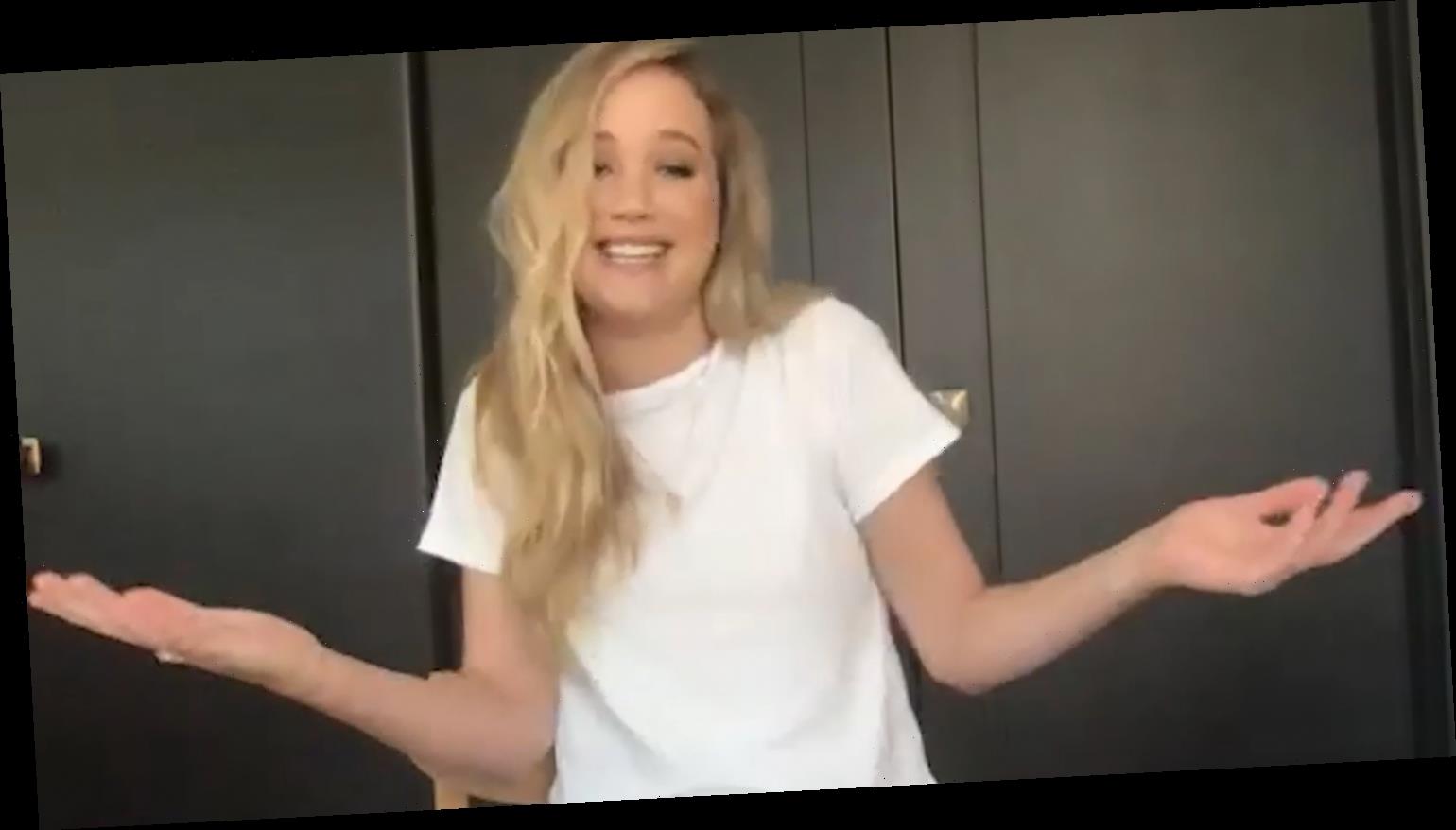 Jennifer Lawrence has teamed up with Broad City actress Ilana Glazer to make sure fans know the importance of Georgia’s Senate runoff election in January.

If the two Democratic candidates, Rev. Raphael Warnock and Jon Ossoff, win their races, the Democrats will take leadership of the senate!

In the video, Ilana noted how Jennifer actually lived in Georgia for nearly six years while working on The Hunger Games movie franchise.

“The senate is an extremely, extremely important to vote for,” Jennifer said in the clip.

After talking about how “gross” Republican candidate Kelly Loeffler is, Ilana and Jennifer explained all of the positives of the Democratic candidates and what they will bring to the table.

You’ve gotta see the video that Jennifer posted after she learned that Biden won the election.