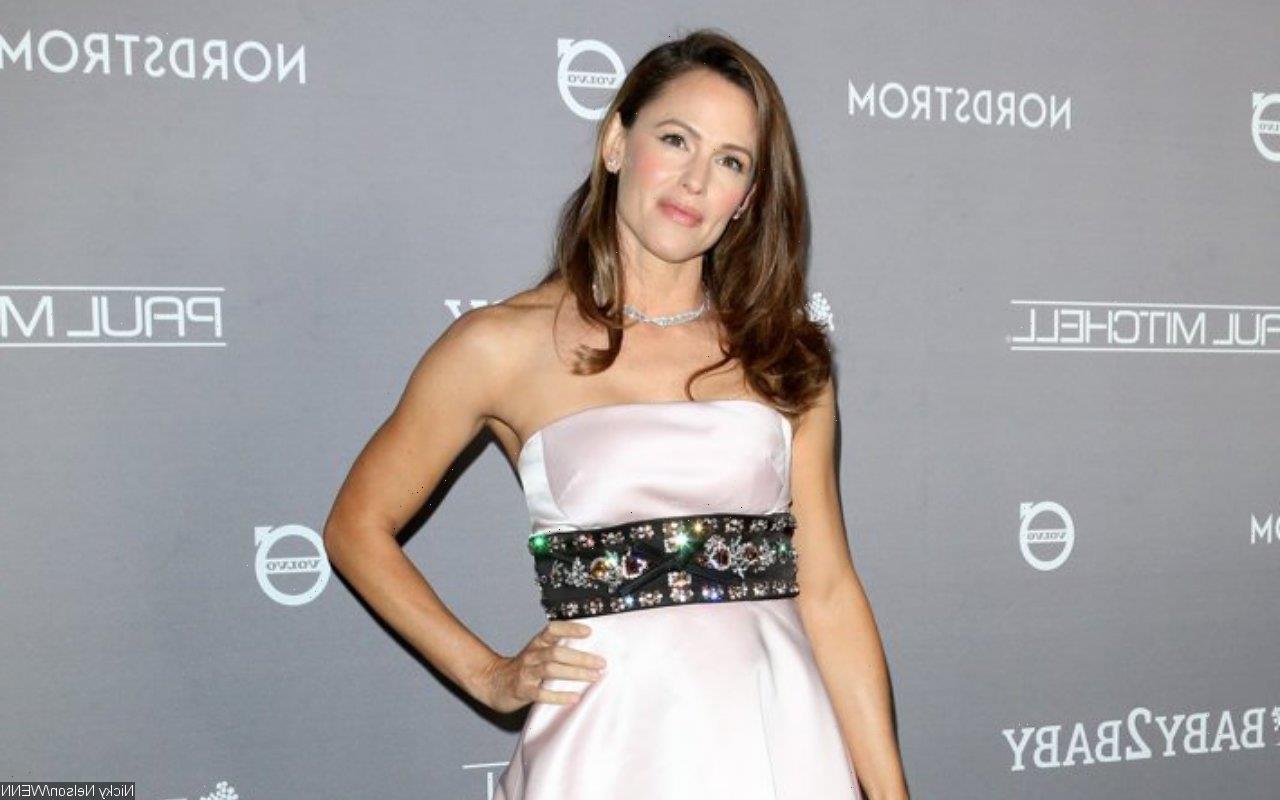 The Elektra actress is celebrating on TikTok as she feels ‘so good’ to reunite with her castmates to mark the 20th anniversary of her hit sci-fi television series.

The actress, who starred in the sci-fi series from 2001 to 2006, reunited with castmates to celebrate the milestone and posted a video of the get together on the platform.

“Twenty years ago this week, tonight in fact, #Alias aired for the first time on @abcnetwork,” Jennifer captioned the footage. “If you’re an idea born of @jjabramsofficial’s brain – you’re a big one; JJ’s ambitious imagination pushed every department on the crew of Alias through and past the norm, it was so much FUN.”

“Since the end of the show, April of 2005, running into a cast or crew member from Alias has always led to this question – When will you get everyone back together for a reunion?” Garner added. “The 20th anniversary seemed like as good an excuse as any, so the call went out – reunion party is happening, pass it on!”

She also gave a shout-out to those who couldn’t make it to the get together. “We missed everyone who was working and couldn’t make it in,” she wrote. “We missed you, Jabrams (JJ Abrams), (because I screwed up and made this happen on a night you were busy). But man, it felt so good to be together again.”

“The 20th anniversary also seemed like as good an excuse as any to join TikTok.”