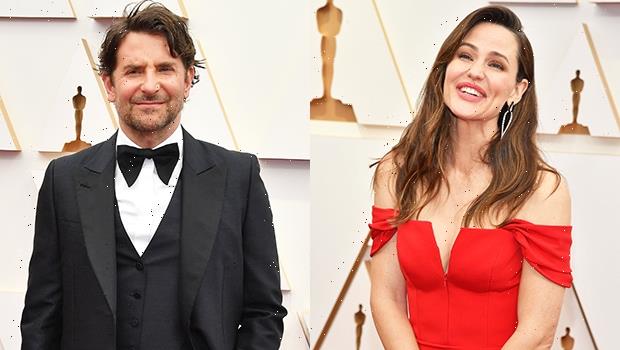 ‘Juno’ wasn’t the only reunion for Jennifer Garner at the 2022 Academy Awards. She also hung out with former ‘Alias’ costar Bradley Cooper at an afterparty.

Alias fans are obsessing over the epic reunion that took place between Jennifer Garner and Bradley Cooper. 16 years after they last shared the screen in the hit sci-fi series, the A-listers hung out at a 2022 Academy Awards afterparty at Craig’s restaurant on March 27. They were also pictured together earlier in the night at the Oscars ceremony, where Jennifer, 49, also reunited with her former Juno co-stars Elliot Page and J.K. Simmons.

At Craig’s, Jennifer rocked a gorgeous red gown and jewels by Nikos Koulis while sitting at a dinner table beside Bradley, 47. The handsome hunk wore a black suit complete with a black bowtie. The pair, who were seated at the table with a big group, seemed to be having a blast catching up and possibly chatting about the good ole days starring together on Alias.

The hit series was created by master science fiction filmmaker and television producer J.J. Abram and ran on ABC from 2002 to 2006. Jennifer starred in the lead role as CIA officer Sydney Bristow. Bradley played Will Tippin, one of Sydney’s closest confidants. Alias won three Emmy Awards and nabbed Jennifer a Golden Globe and Screen Actors Guild award for Best Actress. 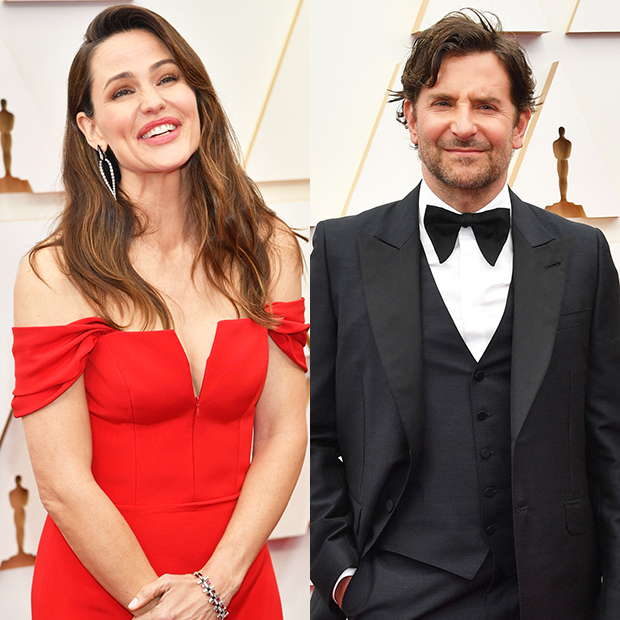 Alias also starred Victor Garber, Melissa George, Gina Torres, Merrin Dungey, Kevin Weisman, Ron Rifkin, Michael Vartan, and more. Jennifer and a few of her former co-stars, including Victor and Merrin, reunited at a house party in October 2021 to commemorate the show’s 20th anniversary. Jen shared a touching TikTok video on Instagram that showed the cast having so much fun together. “Man, it felt so good to be together again,” Jennifer wrote alongside the video.