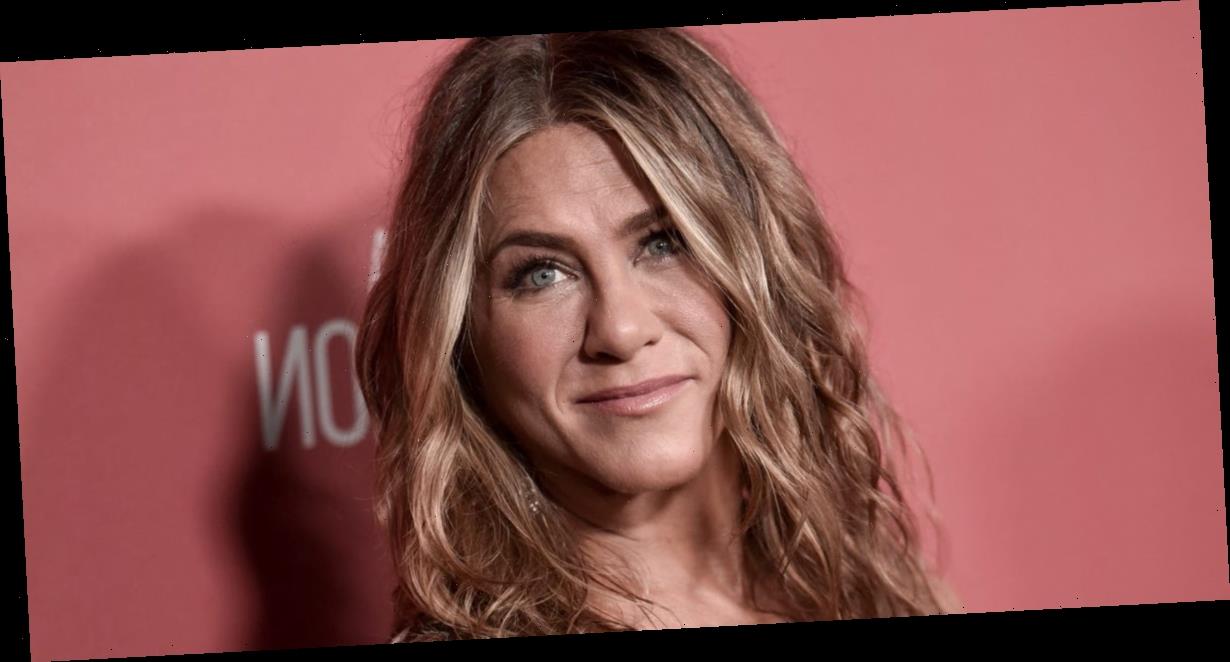 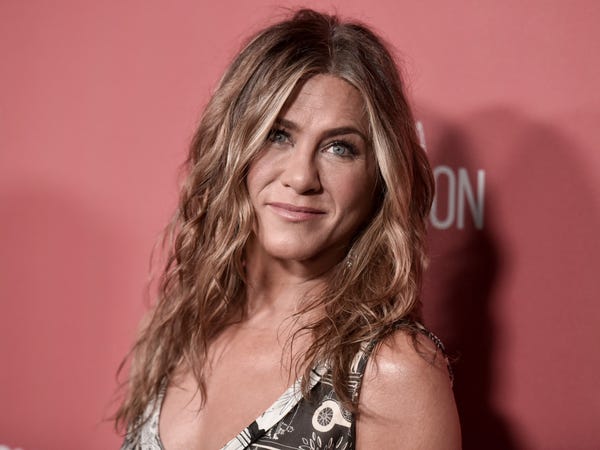 Jennifer Aniston considered quitting acting after taking on an "unprepared project" a couple of years ago, the 51-year-old actress revealed on Monday's episode of iHeartRadio's podcast "Smartless."

Clarifying that the aforementioned project happened before she joined Apple TV+'s "The Morning Show" as a cast member and executive producer, Aniston said the experience caused her to question her career choice.

"I would have to say the last two years that has crossed my mind, which it never did before," she said. "I was like, 'Woah, that sucked the life out of me, and I don't know if this is what interests me.'"

Though Aniston said she has no immediate plans to leave the industry, she said she'd likely pursue a career in interior design if she ever did decide to quit entertainment.

"I love it. It's my happy place. It's really a happy place for me." she said.

And even though she had a negative experience on the "unprepared project," which she didn't name, Aniston has many fond memories from her time on-screen. She admitted that her all-time favorite was the NBC sitcom "Friends," on which she played Rachel Green.

Aniston listed the 2011 romantic comedy "Just Go With It" as a close second, citing her friendship with Adam Sandler as one of the main reasons.

"I always love shooting with Sandler. 'Just Go With It' was super fun. We've known each other since we were 19," she said.

Sandler and Aniston remain close, and the "Friends" actress even gave the "Uncut Gems" lead a shout-out at the 2020 SAG Awards after he was snubbed at the Oscars and the SAG Awards.

On the podcast, the actress also spoke about her time filming the 2014 drama "Cake," in which she starred as a woman suffering from chronic pain as a result of a car accident that killed her son. Aniston's performance earned her nominations at the Golden Globes, SAG Awards, and Critics' Choice Awards.

"That was an experience that was creatively fulfilling," she said, continuing, "Everything I imagined as an actor I'd be completely afraid of and suck at, I didn't so bad."

Aniston won her first solo SAG Award for "The Morning Show" in 2020 in the category of outstanding performance by a female actor in a drama series.

"That show was 20 years of therapy wrapped into 10 episodes," Aniston told The Los Angeles Times in August 2020. "There were times when I would read a scene and feel like a whole manhole cover was taken off my back."

One scene in particular, when Levy breaks down on the way to a red carpet, struck a chord with Aniston.

Aniston added, "I just loved being able to walk into it and lean into it and not be ashamed of it, but actually just it was like, 'Ooooooooooh.'"