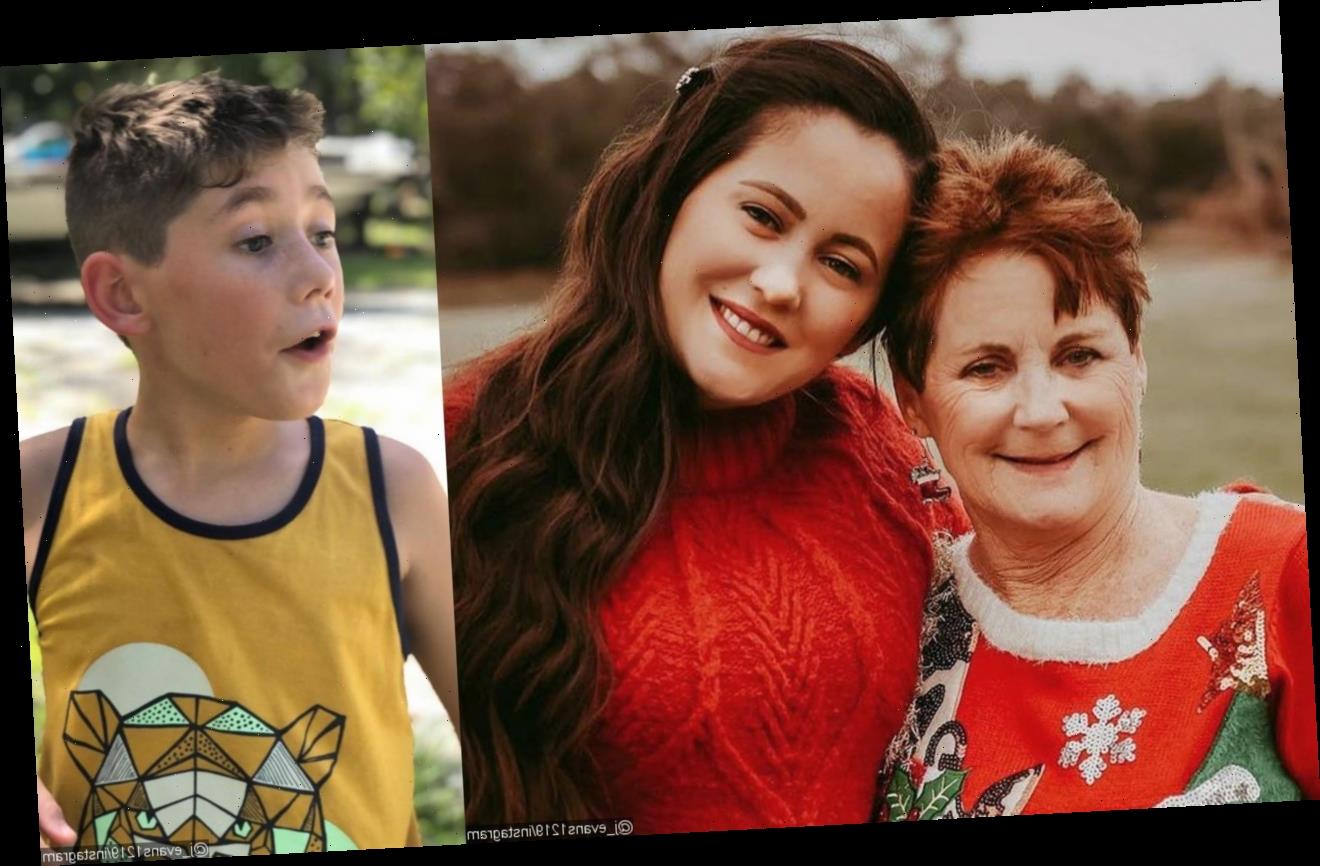 The former ‘Teen Mom 2’ star states in a TikTok video wherein she discusses her growth since starring on the MTV reality show, that her son with ex Andrew Lewis now lives with her full-time.

AceShowbiz –Jenelle Evans has yet to offer public clarification whether she has full custody of her eldest son. The former “Teen Mom 2” star recently declared via a social media post that Jace has been living with her “full time,” but her statement has since been challenged by her mother Barbara.

On Saturday, January 16, the 29-year-old shared a TikTok video wherein she discussed her personal growth since starring on the MTV reality show. “You are probably watching ‘Teen Mom‘ on Netflix right now as we speak and if you are, good. That was the old me. That was the young me, the stupid me, the me that took risks,” she first kicked off her “PDA announcement.”

“Now, let’s not sit here 10 years later and come to my page and hate on me from my mistakes that I’ve learned from. Let’s not get caught up on the $200 you let me use to bail me out of jail. Let’s not get caught up on the dumbass men that I dated. I have custody of Jace. He lives with me now full-time,” she pointed out. “My kids are happy, they’re healthy. That’s all that f**king matters.”

Barbara also mentioned that due to the pandemic, Jace has recently been going back and forth between her home and Jenelle’s to do his schoolwork. She stated that her grandson will go to Jenelle’s place for 3-4 days at a time. Jenelle herself has not responded publicly to her mother’s statements.

Jenelle, who shares Jace with ex Andrew Lewis, lost custody of the 11-year-old after she got arrested several times and due to her battle with heroin addiction. It led her to have a rocky relationship with her mother. However, back in December 2020, the mother and daughter duo celebrated the holiday together. The “16 and Pregnant” alum shared photos from the get-together via Instagram.