Jenelle Evans is trying to get herself some of that Bhad Bhabie money!

And honestly, we can’t blame her for it! Except to say that, uh, less than two years ago the Teen Mom 2 alum was BLASTING other celebs for taking this route! And now she’s here! Hypocritical much?!?!

Over the weekend, Jenelle announced on Twitter that she was officially joining OnlyFans! The former MTV star opted in to the adult-themed digital outpost with a new account, and asked fans to subscribe:

Right now, the 30-year-old is charging $20 per month on the subscription service.

Of course, it doesn’t have to be used as an NSFW photo-dump. Some celebs like Blac Chyna have recently clarified what they share on the subscription site. But many users do go the adult route! And for the most popular people on the platform, it can be a HUGE cash cow!!!

Jenelle is still new to the site, and as of Tuesday morning, she’d posted just 14 times. Still, her jump into that realm of the digital media world has some fans scratching their heads! Over on Reddit on Sunday, one user shared screenshots of a series of old tweets from September of 2020 where the former MTV star blasted celebs who took the OnlyFans route!

In one 2020 tweet, the North Carolina native simply wrote:

“Thank God I’m not on OnlyFans!”

In a pair of follow-ups right after that, the mom added:

“And the only reason I make any comments about OF is because y’all are being cheated out of money in my opinion #research.”

David Eason‘s wife then concluded her mini-rant at the time:

“Yeah it seems like it’s the only option for some girls to make money and it’s not. There’s soooo many other easy ways to make bank online #justsaying”

Fair points, all! It’s definitely a bit strange to see how she put OF on blast, though, considering she’s now jumped head first into the platform not even 24 months later. But whatever! Honestly, if she’s going to do it, we hope she makes a lot of money. And good luck to her! (BTW, you can see those Reddit receipts HERE.)

To be fair, Jenelle appears to be kind of leaning into the absurdity.

She popped over to her Instagram account over the weekend, following her OnlyFans announcement, and posted a tongue-in-cheek (we hope?!) promo on her IG Stories with a link to her new account: 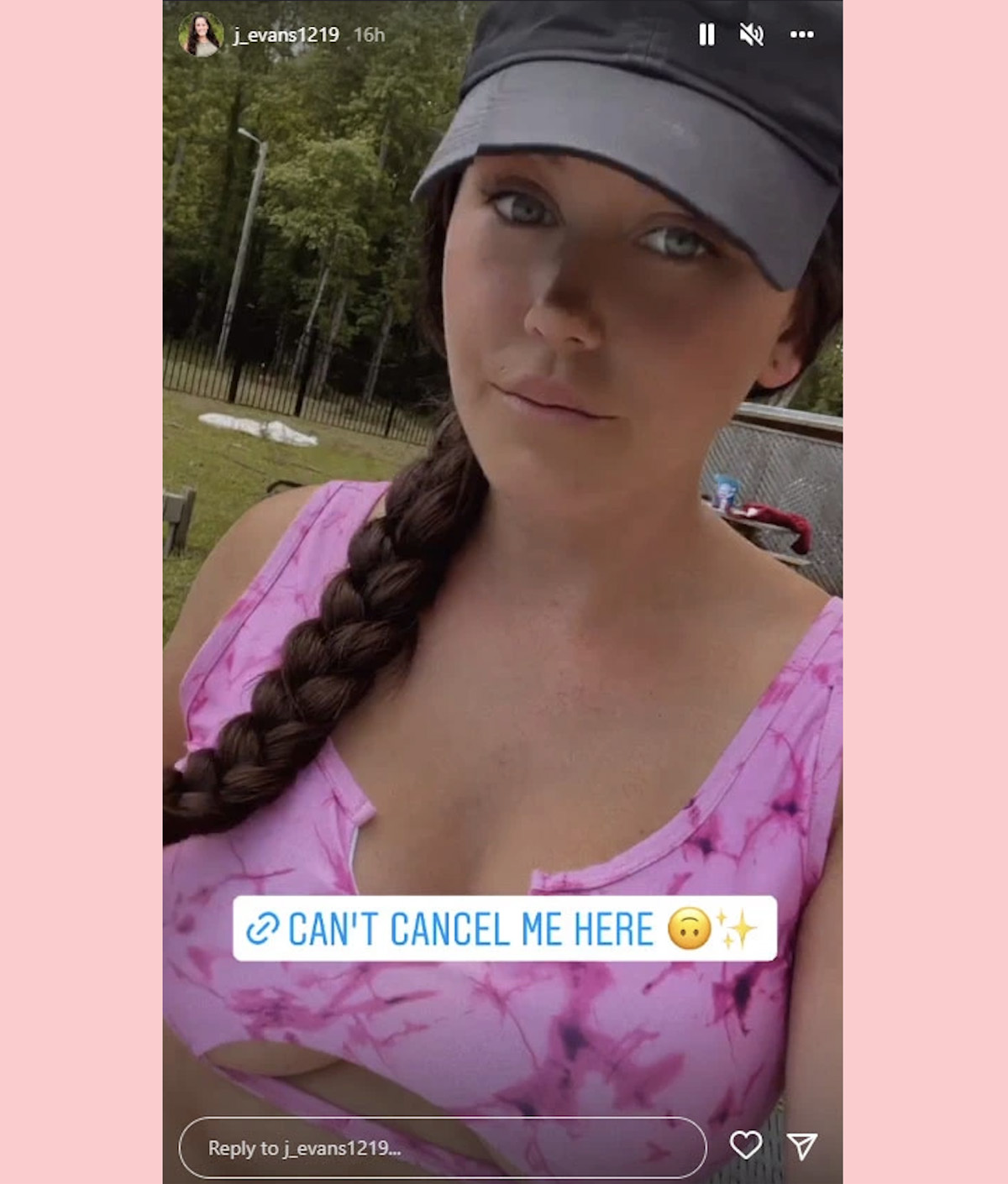 Still, Reddit DRAGGED her following the fresh reveal of the old anti-OF tweet receipts. Here are just a few of the reactions to Jenelle’s new social media business plan:

“this made me cringe”

“She is right though there are TONS Of other ways to make money. Better ones.”

“Desperate times call for desperate measures. She makes disliking her so easy”

“She knew she was going to get one if money got low, imo. She was building it up. Hope she makes bank though – crazy times in this world.”

Reactions, Perezcious readers?? Where do y’all stand on Jenelle’s jump into the OnlyFans world?! Sound OFF about it with your take down in the comments (below)… 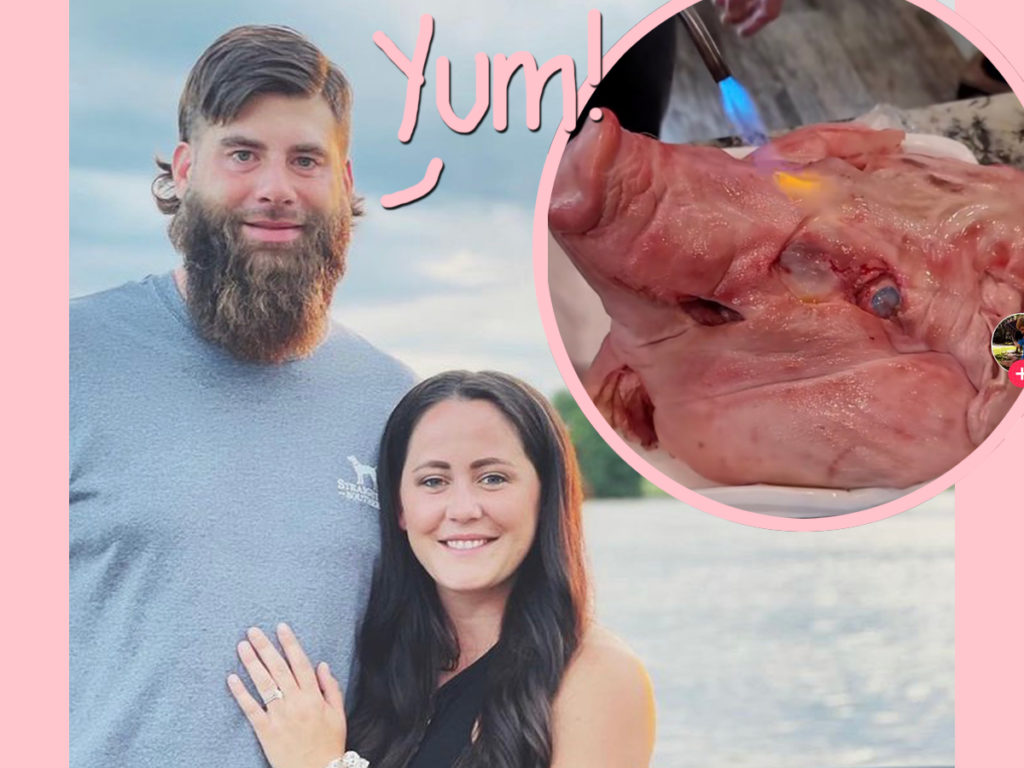 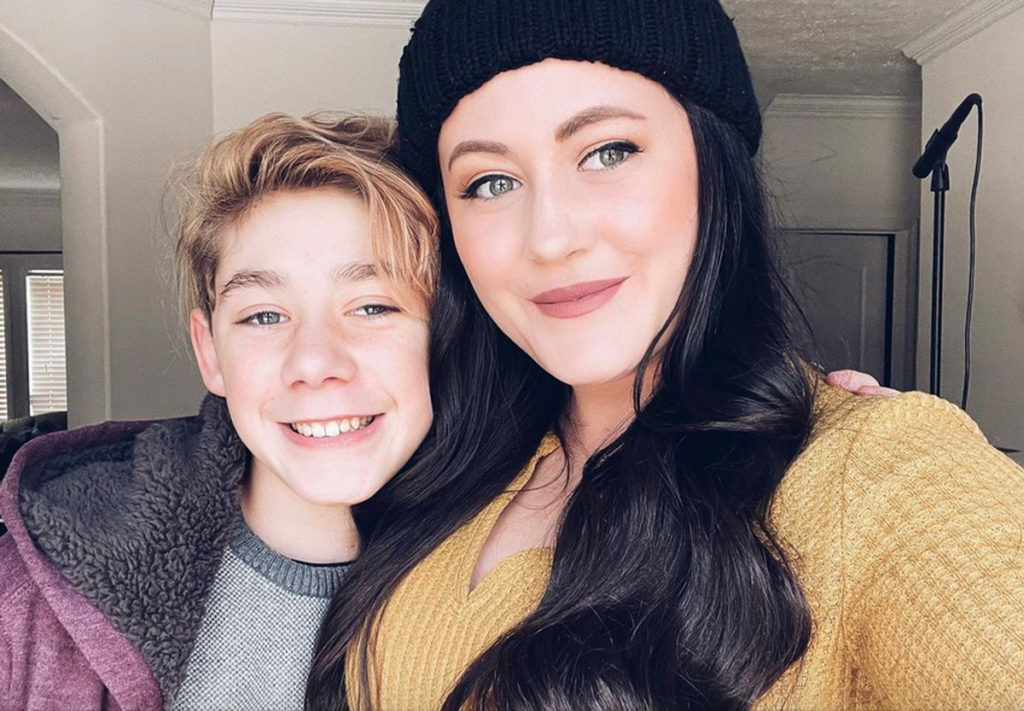 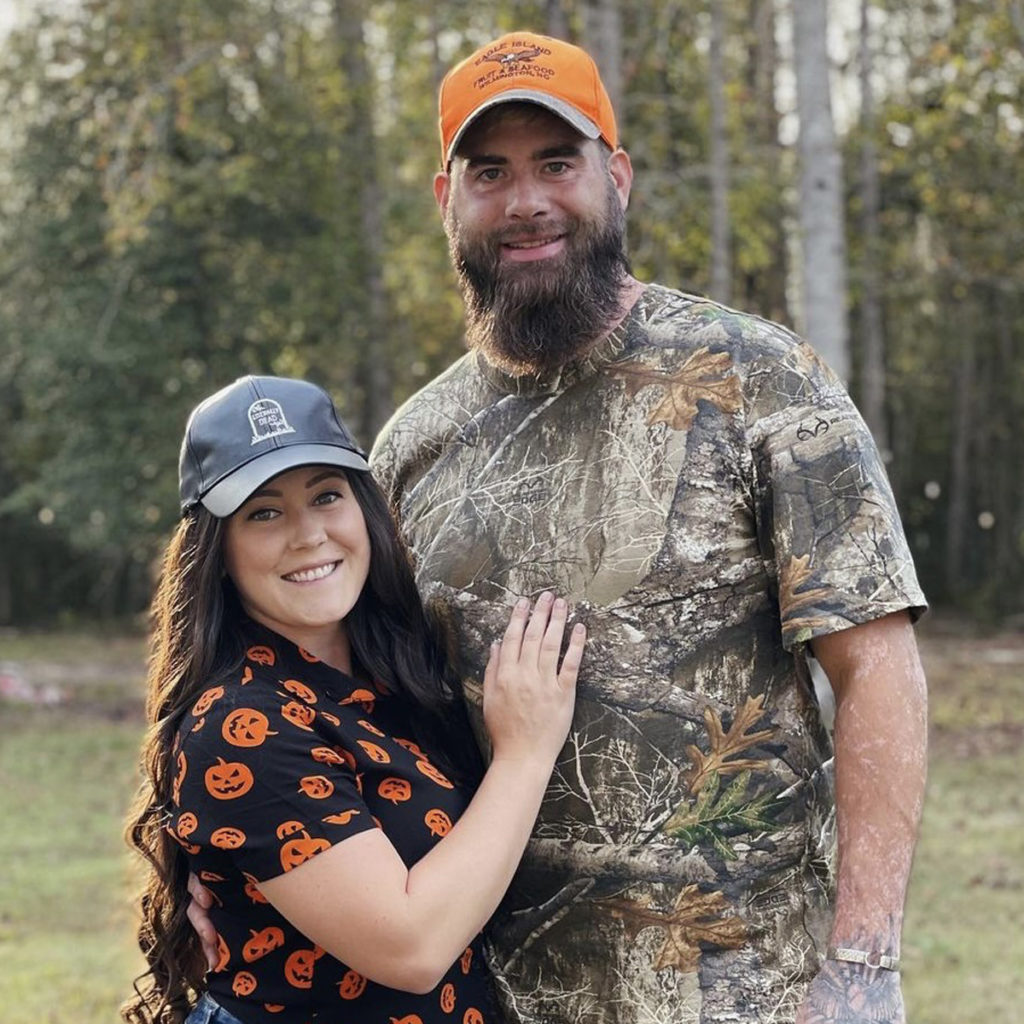 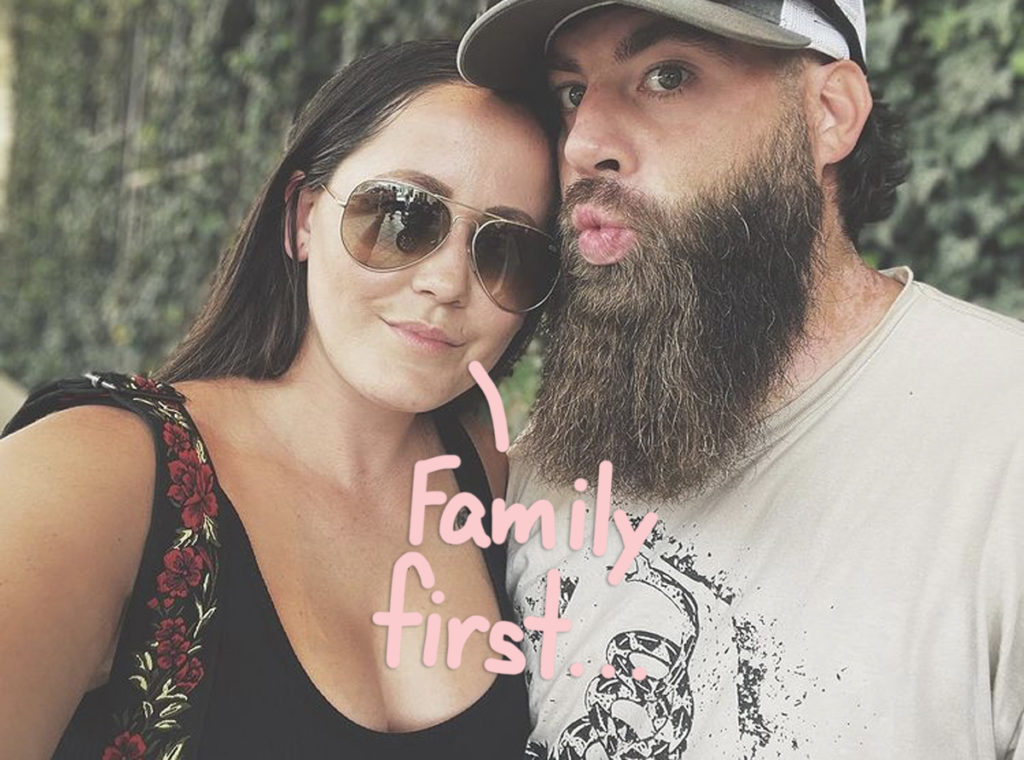