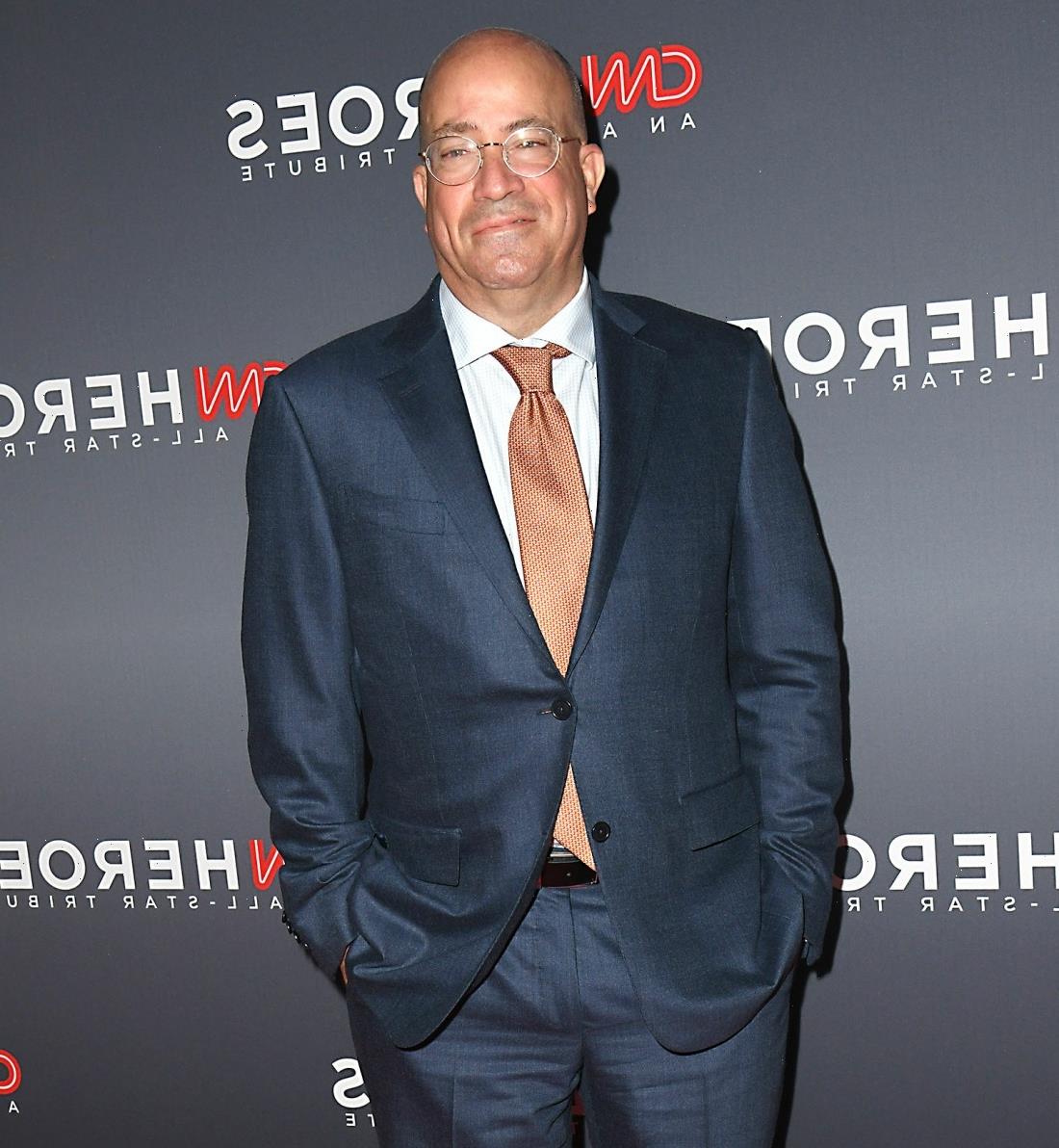 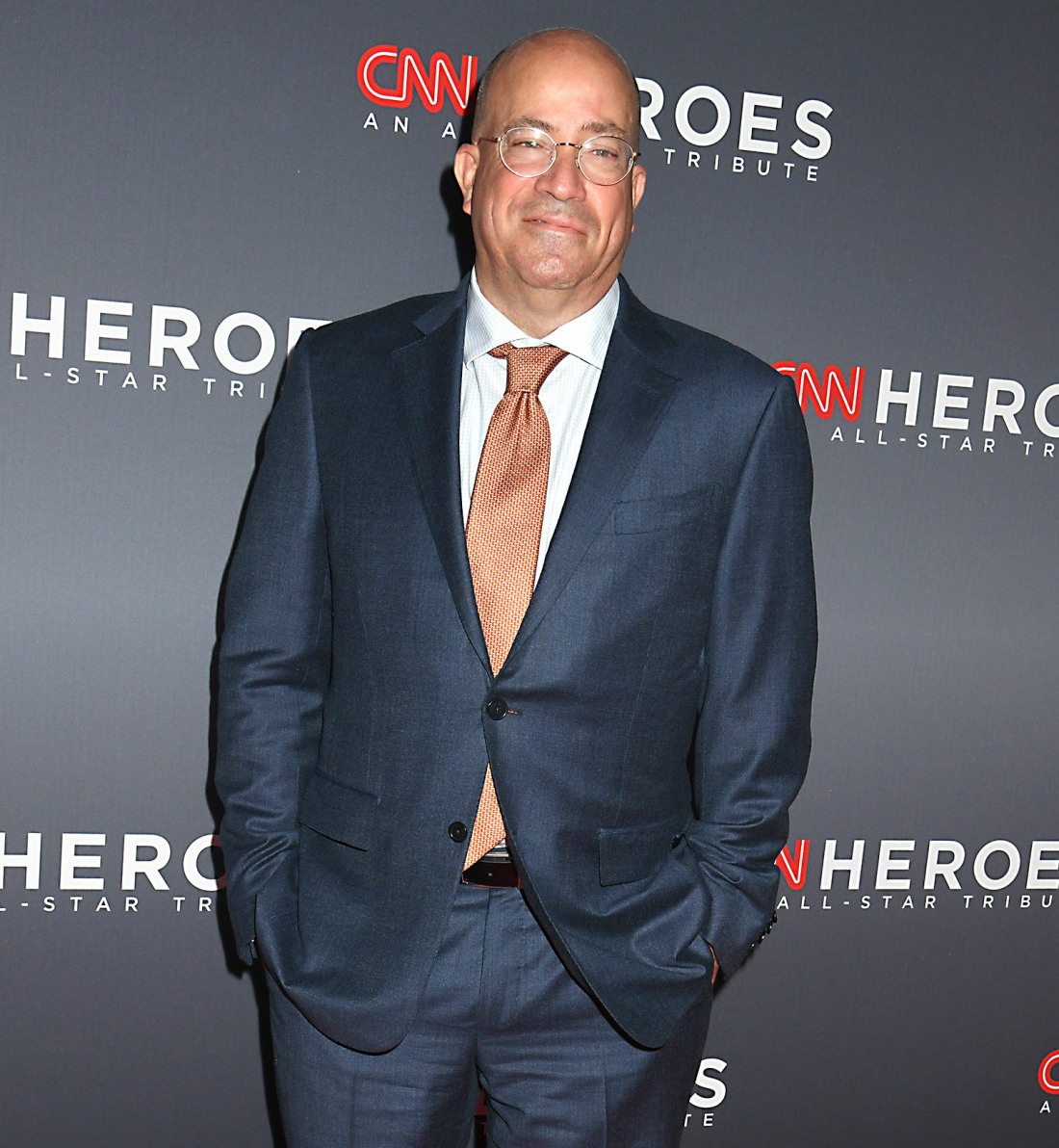 For years now, the knives have been out for CNN president Jeff Zucker, for good reason. Zucker’s both-sidesism got us a fascist POTUS who put Brett Kavanaugh and Amy Coney Barrett on the Supreme Court. Zucker gave endless free publicity and free airtime to Donald Trump during the 2016 campaign and beyond. CNN failed in its duty to be a check on those with power, and under Zucker’s tenure, CNN went from “attempting to be balanced news” to “f–k it, we hate Democrats too.” Still, Zucker survived the Trump years. He only resigned from his position yesterday, because he was caught up in his web of lies about a “consensual relationship” with a subordinate.

Jeff Zucker is resigning from his position as president of CNN Worldwide. Zucker, 56, announced his departure from the role in a staff memo on Wednesday. The media executive explained that the decision for him to resign was made after he failed to disclose a “consensual relationship” with a colleague.

“As part of the investigation into Chris Cuomo’s tenure at CNN, I was asked about a consensual relationship with my closest colleague, someone I have worked with for more than 20 years,” the statement read, per CNN. “I acknowledged the relationship evolved in recent years. I was required to disclose it when it began but I didn’t. I was wrong. As a result, I am resigning today.”

Zucker did not disclose the colleague’s identity in the memo, but the network confirmed his relationship was with chief marketing officer Allison Gollust. She will continue to remain at the company.

“I came to CNN on January 28, 2013. Together we had nine great years,” Zucker continued. “I certainly wish my tenure here had ended differently. But it was an amazing run. And I loved every minute. I am grateful to the thousands of incredibly talented CNN and Turner Sports employees who helped make this such a joy for me, and such a success for all of us. I wish each of you nothing but the best in the years ahead.”

According to media gossip, Zucker’s affair with Gollust was an open secret for years. According to Page Six’s sources, CNN staffers are mad that Gollust gets to keep her job after she lied and told everyone that their affair only began during the pandemic. I would imagine – and I don’t know for sure – that there would be a lot of legal liability for CNN if they fired Gollust because she was sleeping with the boss. In my opinion, all she would have to say is that because of power imbalance of their working relationship, she felt like Zucker abused his power and it crossed the line into sexual harassment.

There are, of course, rumors that Zucker’s departure has nothing to do with a sex scandal, that it’s just a good, old-fashioned power struggle involving mergers, Silicon Valley executives and CNN throne drama. Who knows. 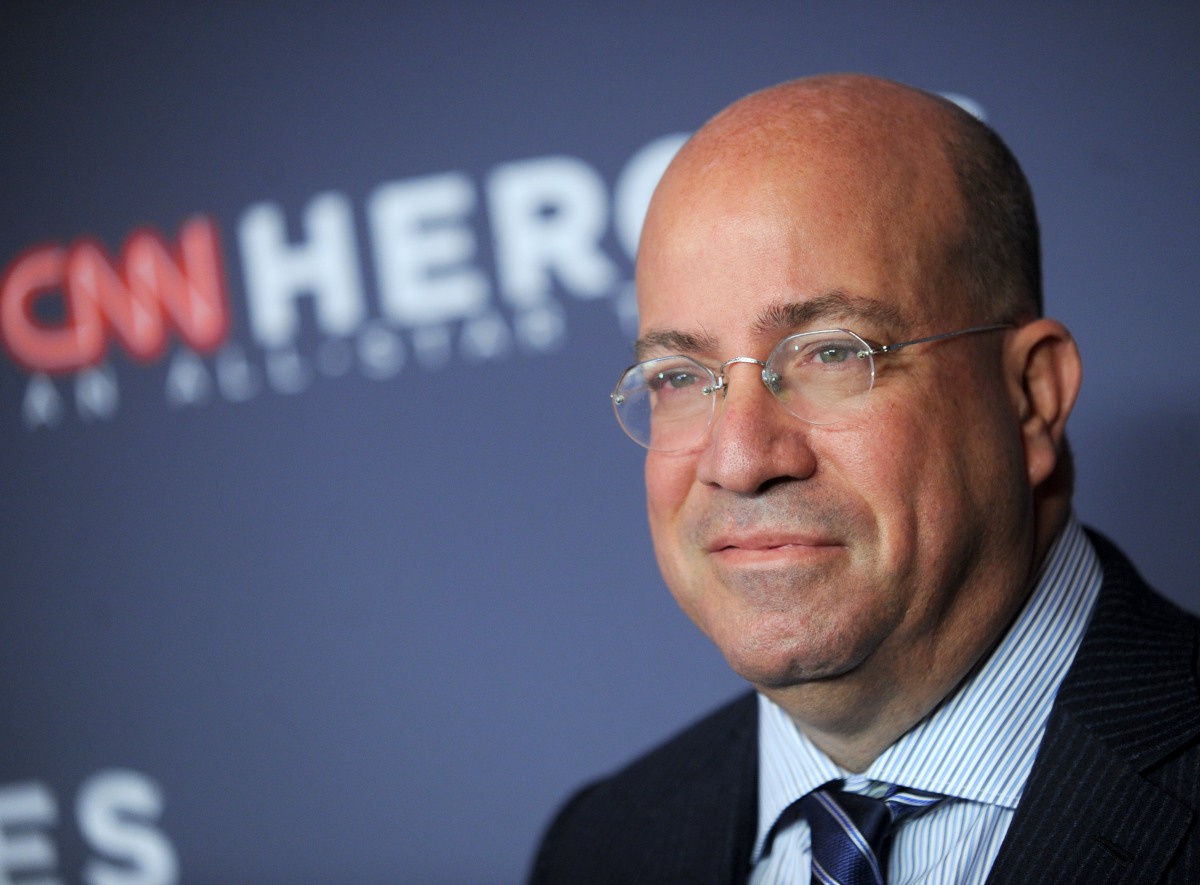