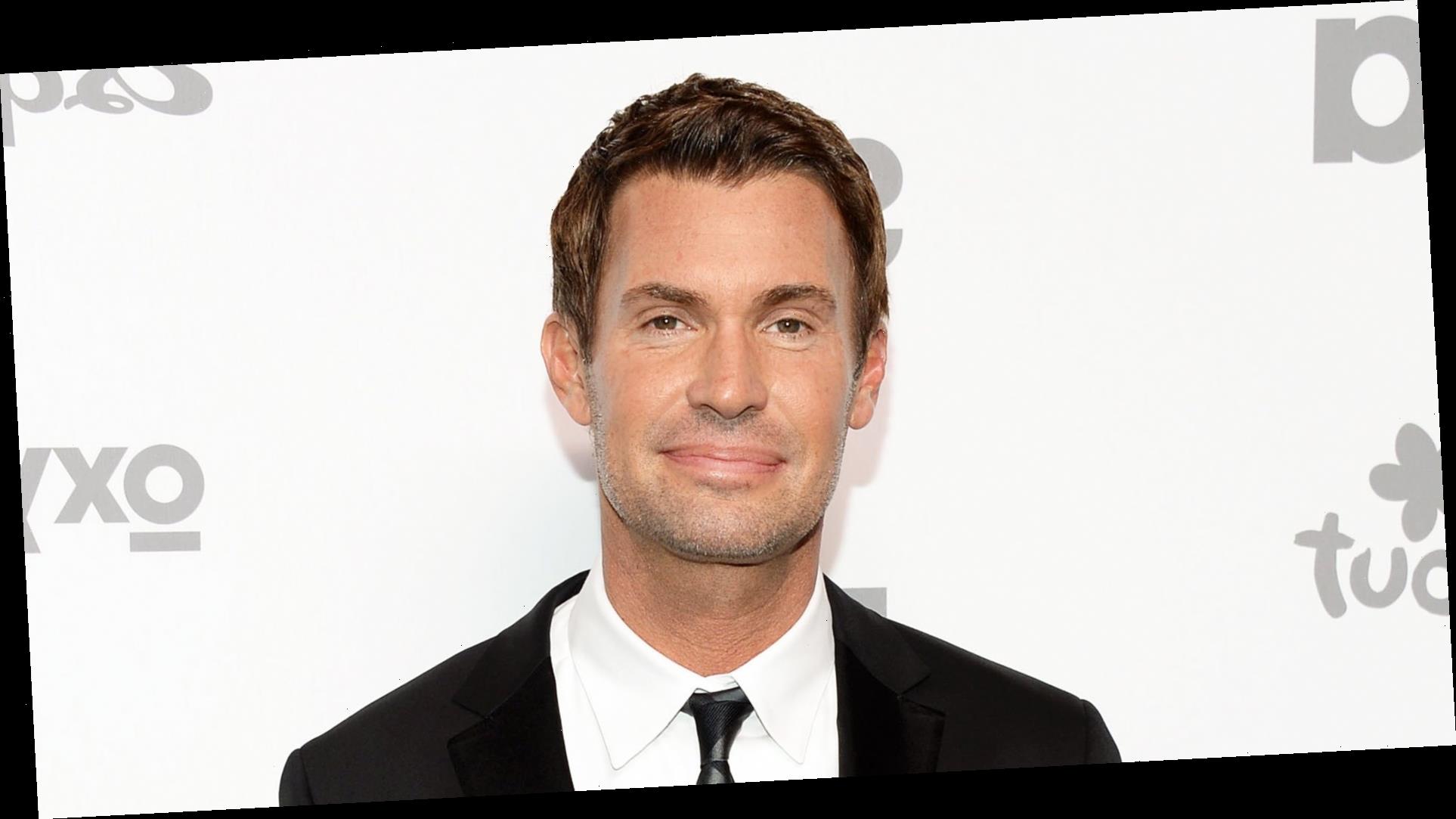 On the mend. Flipping Out‘s Jeff Lewis is healing in the hospital after receiving surgery on his neck and spinal cord.

During a recent episode of SiriusXM’s Jeff Lewis Live, the Bravo personality, 50, opened up about his struggle with cervical myelopathy, a degenerative condition that affects the spinal cord. 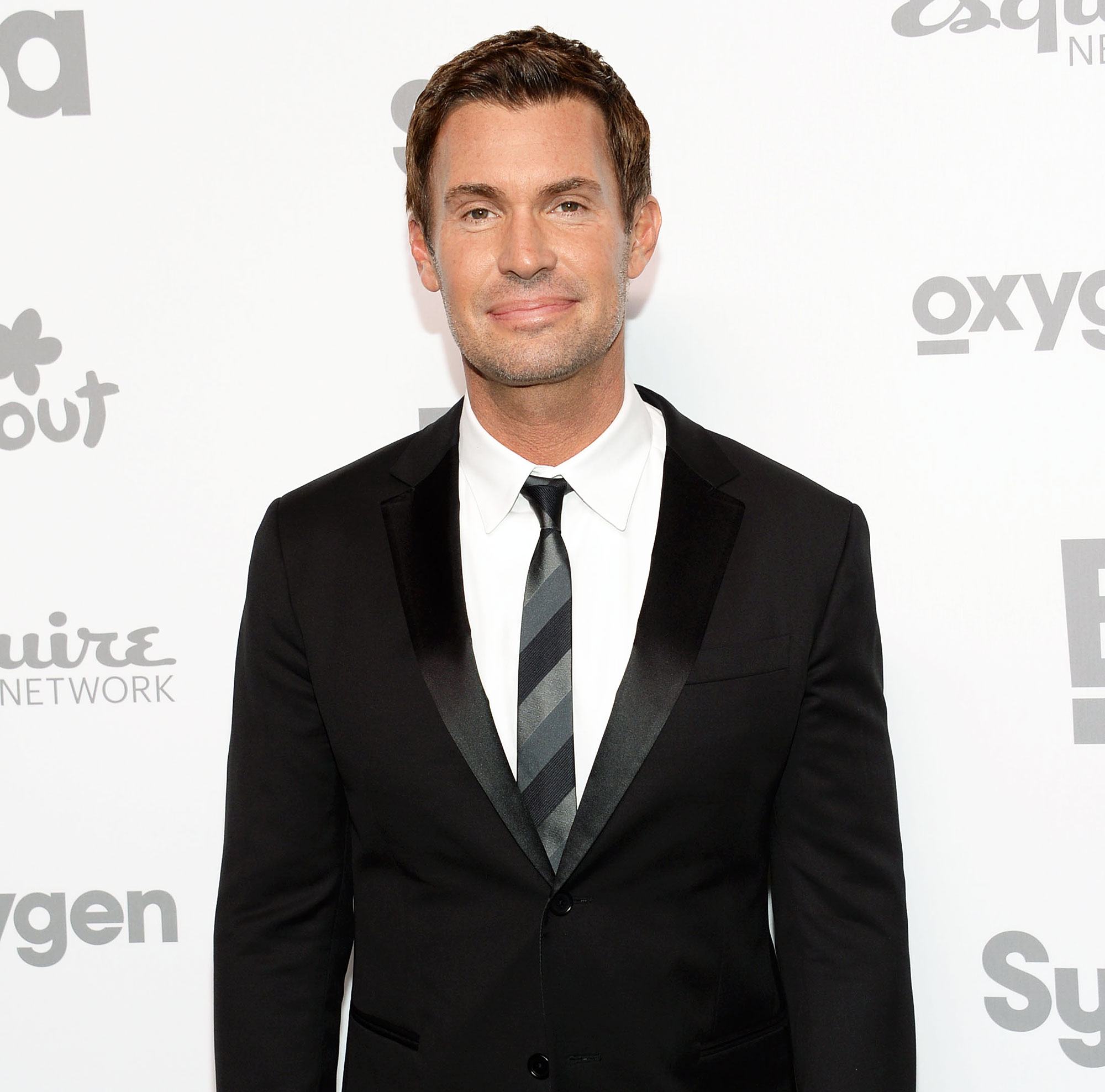 “There is a disc actually in my neck that’s pushing against my spinal cord and has bruised my spinal cord, which has caused nerve damage,” Lewis explained at the time, noting that he was experiencing trouble with his balance and pain in his lower back.

Because the condition can get “progressively worse” over time, Lewis’ doctor recommended that he go through surgery as soon as possible. “If it goes untreated, it can cause [paralysis],” the interior designer said.

In the days leading up to his operation, which occurred on Wednesday, August 26, Lewis tried to keep a lighthearted attitude despite his nerves. Joking with his cohosts, Lewis said that his “biggest concern” was having to cover up his scar — and even playfully planned details of his funeral in case of emergency.

He made it! Thank god I still have a job. Successful surgery and recovering in hospital. Thank you for all your DM’s checking in. Put funeral plans on [email protected]

“He made it!” cohost Megan Weaver shared via Instagram on Wednesday alongside a photo of Lewis post-surgery. “Thank god I still have a job. Successful surgery and recovering in hospital. Thank you for all your DM’s checking in. Put funeral plans on hold @heathermcdonald.”

The reality star gave fans an update of his own as he continued to recover, taking a jab at ex Gage Edward in the process. The pair called it quits in January 2019 and share daughter Monroe, 3. In the aftermath of their split, have been caught up in a “really ugly” back-and-forth regarding custody of their daughter.

“Thanks for all of the support,” Lewis captioned an Instagram post on Wednesday that showed Edward pulling the plug on his ex-partner’s hospital bed.

The former couple was together for more than eight years before ending their romance, which Lewis believed was “a long time coming.” Five months after their split, the radio host detailed their “insane” three-hour meeting with their lawyers to settle visitation.

“It was never resolved. … [Gage] couldn’t keep it together. He was so angry and irrational that they had to move him to another conference room,” Lewis said on a June 2019 episode of his SiriusXM show. “Unfortunately, during breakups you see people for who they really are. The problem is, when you hurt each other this way, it’s very hard to get through it. Sometimes people do such terrible things and say such terrible things.”