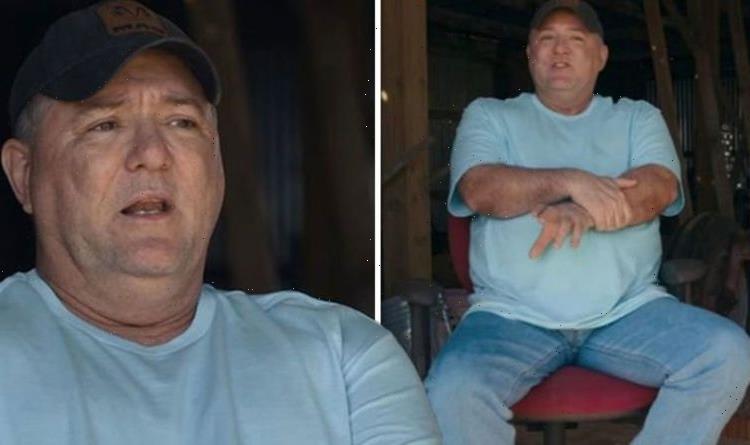 Tiger King cast member Jeff Johnson has died. Jeff, who was a reptile dealer, took his own life in front of a family member, police have reportedly told TMZ.

Jeff starred in the fourth episode of the first series to discuss Carole Baskin, the Big Cat Rescue owner and enemy of Joe Exotic.

The incident report obtained by the US media outlet stated that the reptile dealer was arguing with his partner in their garage.

During the argument, Jeff is said to have taken his own life.

His wife then reportedly called 911 for help after Jeff’s attempted suicide.

However, the Tiger King star was pronounced dead upon arrival at the hospital.

The police report also notes, according to the publication, that Jeff’s wife claimed her other half hadn’t suffered from any mental illness prior to the incident.

She also added that he had not experienced any suicide attempts before.

He died back in September, according to the outlet.

He appeared in the Netflix docuseries to explain the feud between Joe Exotic and Carole.

Jeff and Joe reportedly had an amicable relationship in the past.

They met as they both worked in the exotic animals industry.

However, the late star then fell out with Joe after he joined forces with Jeff Lowe.

After their disagreement, Jeff started an online campaign claiming Joe and Jeff Lowe were frauds, which prompted the duo to respond online.

It comes after Tiger King was rocked with another tragedy, the death of zookeeper Erik Cowie.

Erik was found dead lying face down in a bed at an apartment in Brooklyn, New York City, back in September.

The medical examiner has now determined that Cowie’s cause of death was due to “acute and chronic alcohol use” and that the manner was “natural”.

In the past, Cowie admitted to having a drinking problem.

Alternatively, you can find more information on the Samaritans website here.