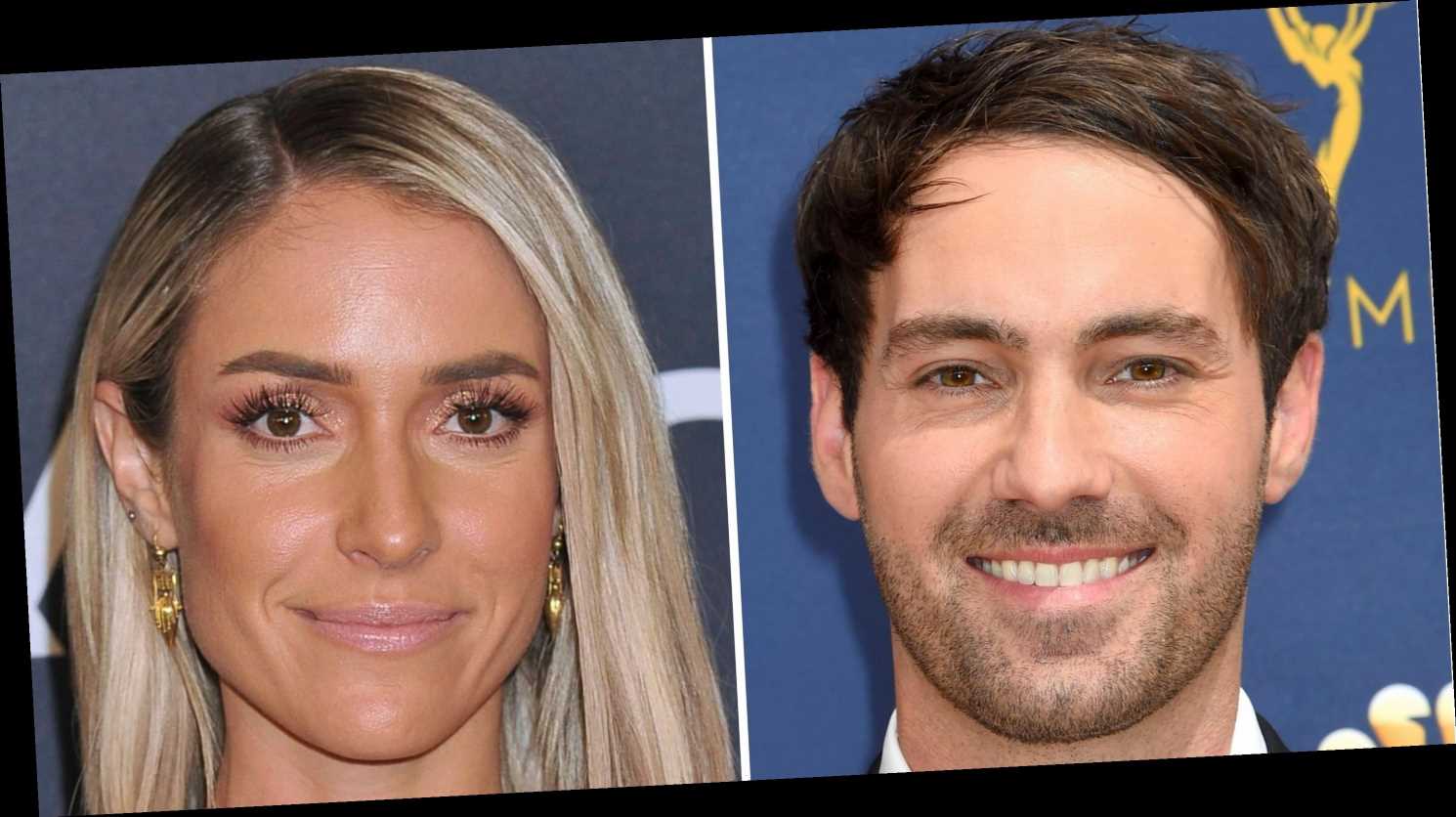 Sending a message? Jeff Dye seemed to be referencing his new romance with Kristin Cavallari in an Instagram post on Sunday, October 18.

The comedian, 37, shared a mirror selfie showing him wearing a beanie while crossing his eyes. “Some women like hot guys, some women like funny guys,” he captioned the pic, adding a shrugging emoji. “Don’t be salty.”

The Very Cavallari star, 33, liked the post, while one of Dye’s followers commented, “Lucky for you you’re both.”

Dye also posted a photo of Halloween decorations in someone’s front lawn that showed skeletons dressed as a bride and groom sitting in Adirondack chairs. He tagged the Instagram Stories photo #relationshipgoals.

Cavallari, who split from husband Jay Cutler in April after nearly seven years of marriage, was spotted kissing the Better Late Than Never star in video footage posted by TMZ on October 11 as the pair enjoyed a date night in Chicago.

“Kristin and Jeff are totally a thing,” a source exclusively told Us Weekly earlier this week. “She loves to laugh and Jeff is obviously so funny and playful. He is making her life lighter through this transition and deterring her away from feeling upset. Jeff has helped put her in a good headspace and he is stoked on her and thinks she’s so beautiful and sexy.”

The insider added that their relationship “is very easygoing, and Kristin is not thinking long-term right now and isn’t trying to get serious right away. She has three children and knows it will have to be a slow process.”

The Uncommon James founder told Entertainment Tonight in September that she’d thought about divorcing the former NFL player “every single day for over two years.”

Kristin Cavallari and Jay Cutler’s Split Gets Messy Quick: What We Know

“It was the hardest decision that I have ever made,” she added. “But I don’t know, my mom used to say, ‘You’ll know when it’s time.’ I feel like that was true. I knew. And that’s that.”

A source told Us this week that Cutler “is not happy” to see his estranged wife “moving on” in the wake of their split.