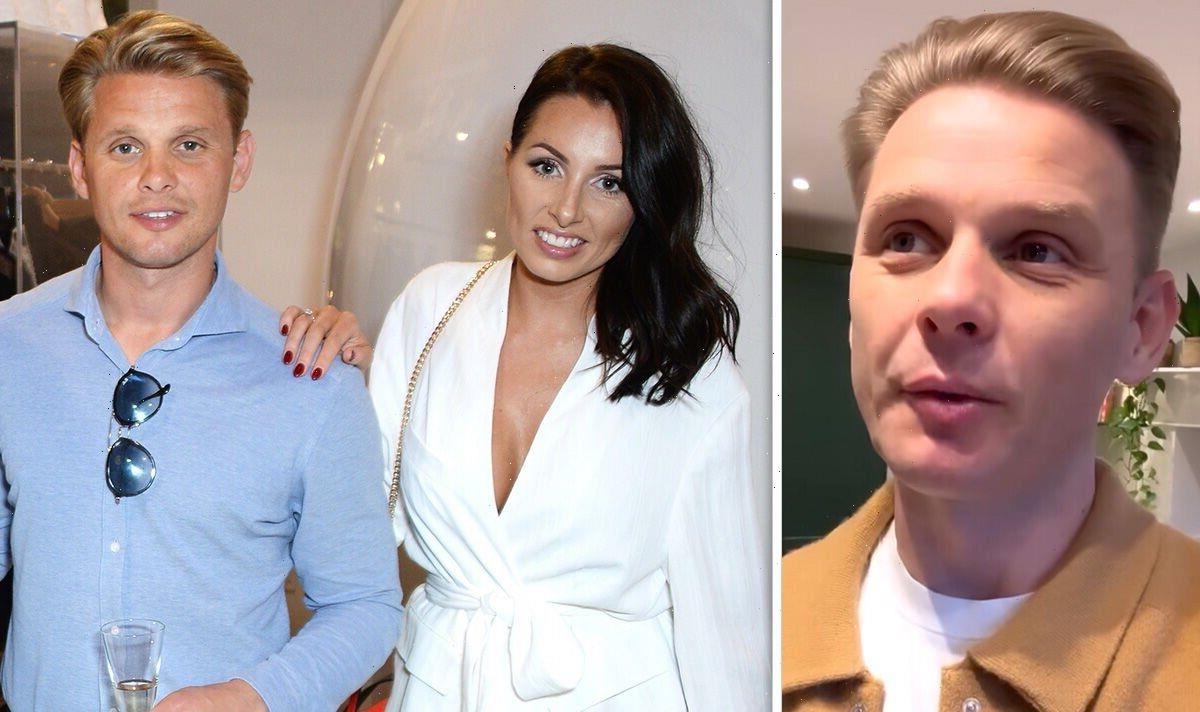 Kate Dwyer has shared a heartbreaking message about spending Christmas without loved ones. TV personality Jeff Brazier, 43, and his estranged wife split after nine years together, the pair recently revealed.

Yesterday, Jeff shocked fans when he announced they had decided to go their separate ways “earlier this year” after almost a decade together.

Since then, Kate has taken to social media to share a heartbreaking message following their split.

“Someone you know is preparing for their first Christmas without their husband, wife, mother, father, brother, sister, daughter or son,” the statement read.

“Be kind, be generous, give love, give help; if nothing else. just don’t give people a hard time,” she added in a post obtained by The Sun.

Jeff revealed that the pair have moved out of their shared home in a post to his 198,000 Instagram followers.

“A moment to practise what I preach and start the new week with honesty,” he wrote.

“One for the smilers and eternally positive individuals who don’t often afford themselves the right to share their own vulnerabilities.

“I have so much to be grateful for and I appreciate facing the lessons I need to grow but this year has been challenging to say the least.

“My nine year relationship ended earlier in the year and I’ve been working through that on top of supporting someone close to me who is going through something difficult,” he shared.

“The boys and I have recently moved home to a new area & I spend most of the time alone as the boys obviously have their own things going on.

“It’s been constant change this year and I’m good with adapting but the combination of things have left me low at times and I’ve honestly never felt loneliness like it. Can we put Christmas back a few months?!” (sic)

The presenter, who raised sons Bobby, 19, and Freddie, 18, after their mum’s death, met Jade after he starred in Channel 4’s Shipwrecked, while she had risen to fame on the third series of Big Brother.

In his post this morning, Jeff shared an update with his followers, saying: “If sharing was easy we wouldn’t have so many issues in the world but i tell you what, giving myself the right to be supported yesterday really really helped.

“I think there’s something about ‘loneliness’ that resonates deeply,” he continued.

“I’ll make loneliness a future topic of my podcast because I feel I’ve really learned something valuable lately.

“Have a great day and thank you once again,” he added with a heart emoji.