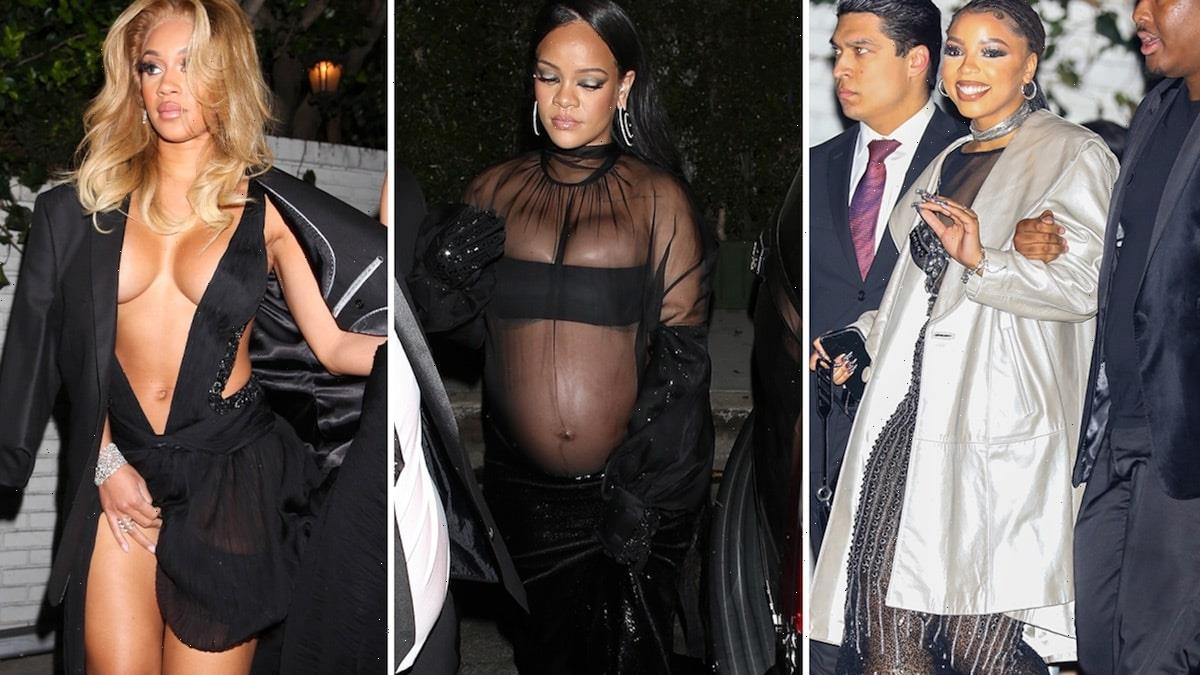 Jay-Z‘s after-party for the Oscars was definitely one to remember … ’cause some of Hollywood’s biggest names had to make their way through angry protesters to get inside.

The mogul threw his Gold Party at the famed Chateau Marmont in West Hollywood, where folks like Rihanna, Saweetie, Kim Kardashian and Diddy were greeted by frustrated former employees of the hotel … who claim they were mistreated by management. 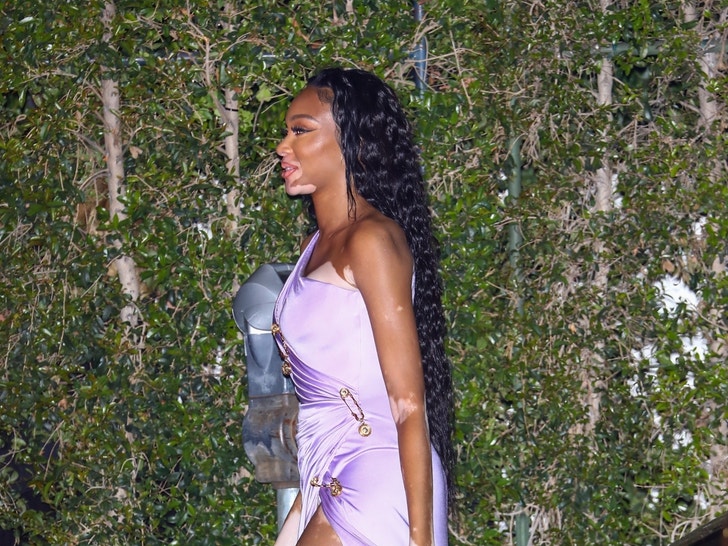 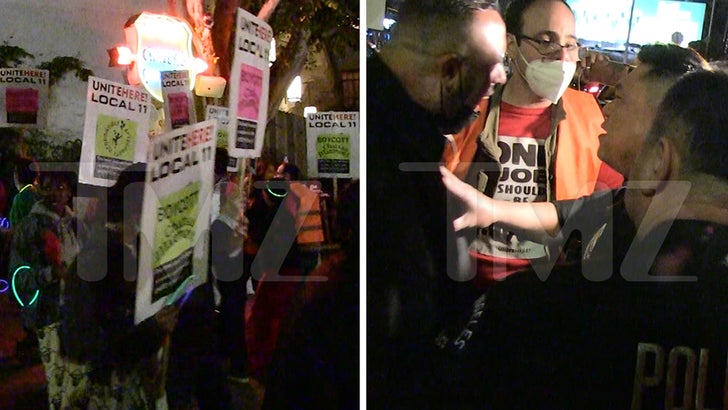 Check out the video … angry protesters raised their voices and signs, claiming they worked in a toxic work environment with racial discrimination and the owner, André Balazs, abandoned more than 200 fired employees during the coronavirus pandemic.

Leading up to the soiree, Jay-Z received backlash for the venue and was urged to move the party. Clearly, that didn’t happen and the party went on as planned.