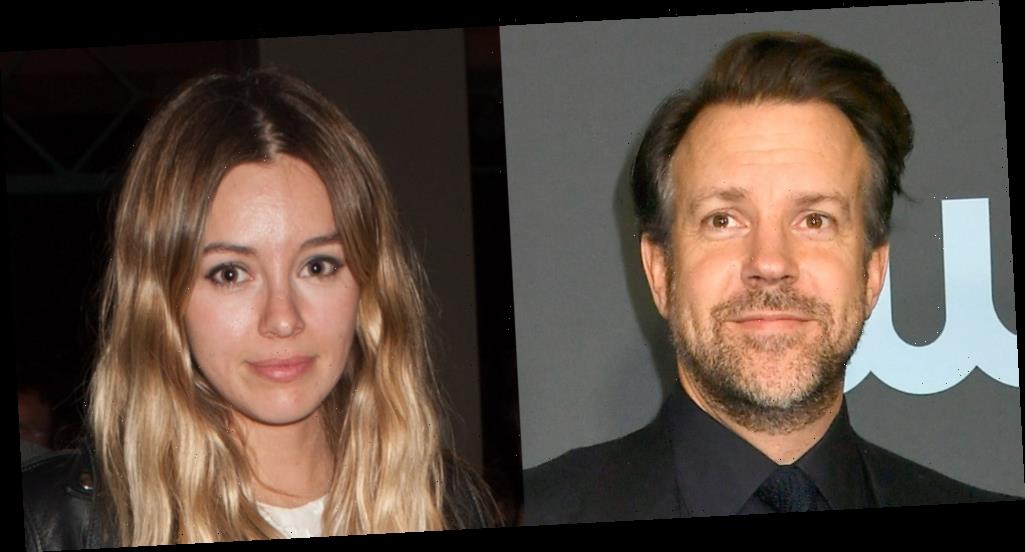 Rumors are swirling that Jason Sudeikis is dating model and actress Keeley Hazell.

The 45-year-old actor has reportedly known Keeley for many years and they just started spending more time together recently!

A source told People that Jason and Keeley “knew each other from many years ago” and that they’re just “casually seeing” each other right now.

Keeley had a small role in the 2014 movie Horrible Bosses 2, which starred Jason.

The Sun, which first reported the news, says that Jason named a character after Keeley in his Apple TV+ comedy series Ted Lasso. He just received both Golden Globe and SAG Award nominations for his performance on the show!

“Jason has always found Keeley incredibly attractive, and has told pals he’s had a crush on her since her Page 3 days,” a source told The Sun.

“When Jason found out about his wife and Harry, Keeley was one of the people whom he turned towards. During this time he was understandably devastated, but she was brilliant and incredibly supportive,” the source added. “He invited her to join him for a dinner with mates in LA, and their flirty banter quickly set tongues wagging. They have met up since, but obviously it’s all very early days.”

There is some more news about Olivia and Harry that you should check out.