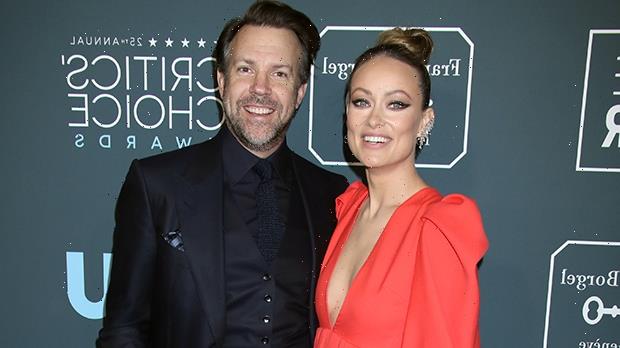 Jason Sudeikis made a small shout-out to Olivia Wilde on his hit show ‘Ted Lasso’ and it remains one of the sweetest ways to remember his ex.

Did you catch that? Jason Sudeikis revealed a subtle nod to his ex Oliva Wilde on the set of Ted Lasso, and that nod is apparently here to stay. When showing Norah O’Donnell of 60 Minutes around the locker room set of the Apple TV+ hit show, he showed how the writers named members of the team after “friends, family members, and former mentors.”

Although Jason didn’t name Olivia, fans noticed later that one of the lockers featured the last name “Cockburn,” which is actually the actress’ real surname. The name was specifically cut to when the Norah noted “family members” as inspiration.

The former Saturday Night Live confirmed in an interview for GQ’s August issue, published in July 2021 that the stars — who share kids Otis, 7, and Daisy, 4 — officially broke up “in November 2020.” But the reason for the high profile split, Jason said, is still slightly confusing to the actor even all these months later. 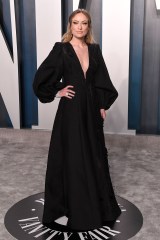 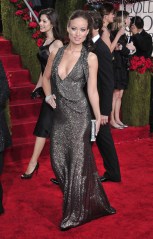 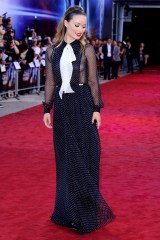 “I’ll have a better understanding of why in a year,” he told the publication, “and an even better one in two, and an even greater one in five, and it’ll go from being, you know, a book of my life to becoming a chapter to a paragraph to a line to a word to a doodle.” Jason added of the split: “That’s an experience that you either learn from or make excuses about. You take some responsibility for it, hold yourself accountable for what you do, but then also endeavor to learn something beyond the obvious from it.” 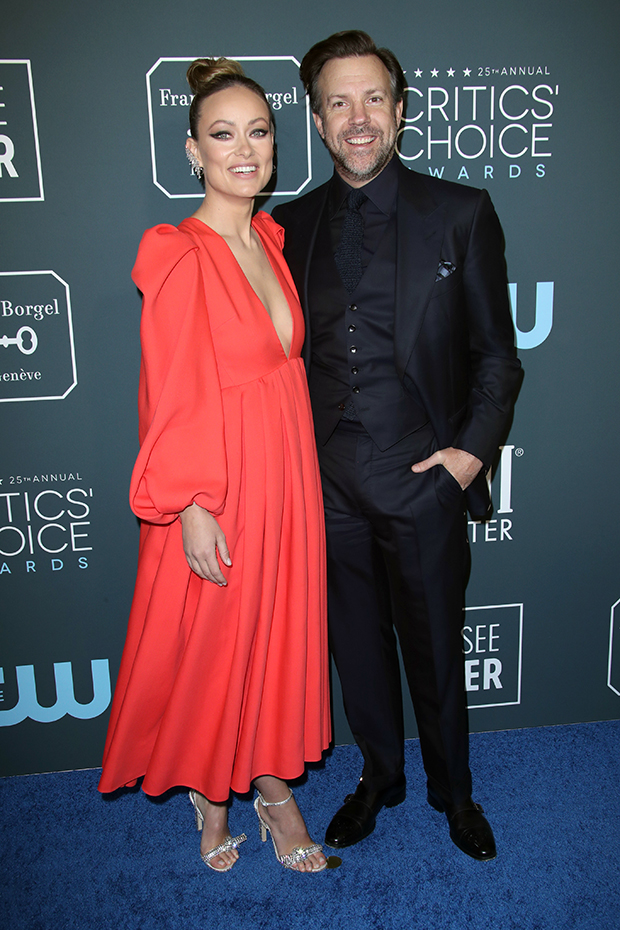 Jason and Olivia first met at a finale party for SNL in 2011. They began dating in November of that year and then Jason popped the question to the Booksmart director in 2013. The couple never got married, despite welcoming Otis in 2014 and Daisy in 2016, and news of their split came in Nov. 2020. “It’s been amicable and they’ve transitioned into a great co-parenting routine,” a source told PEOPLE at the time.