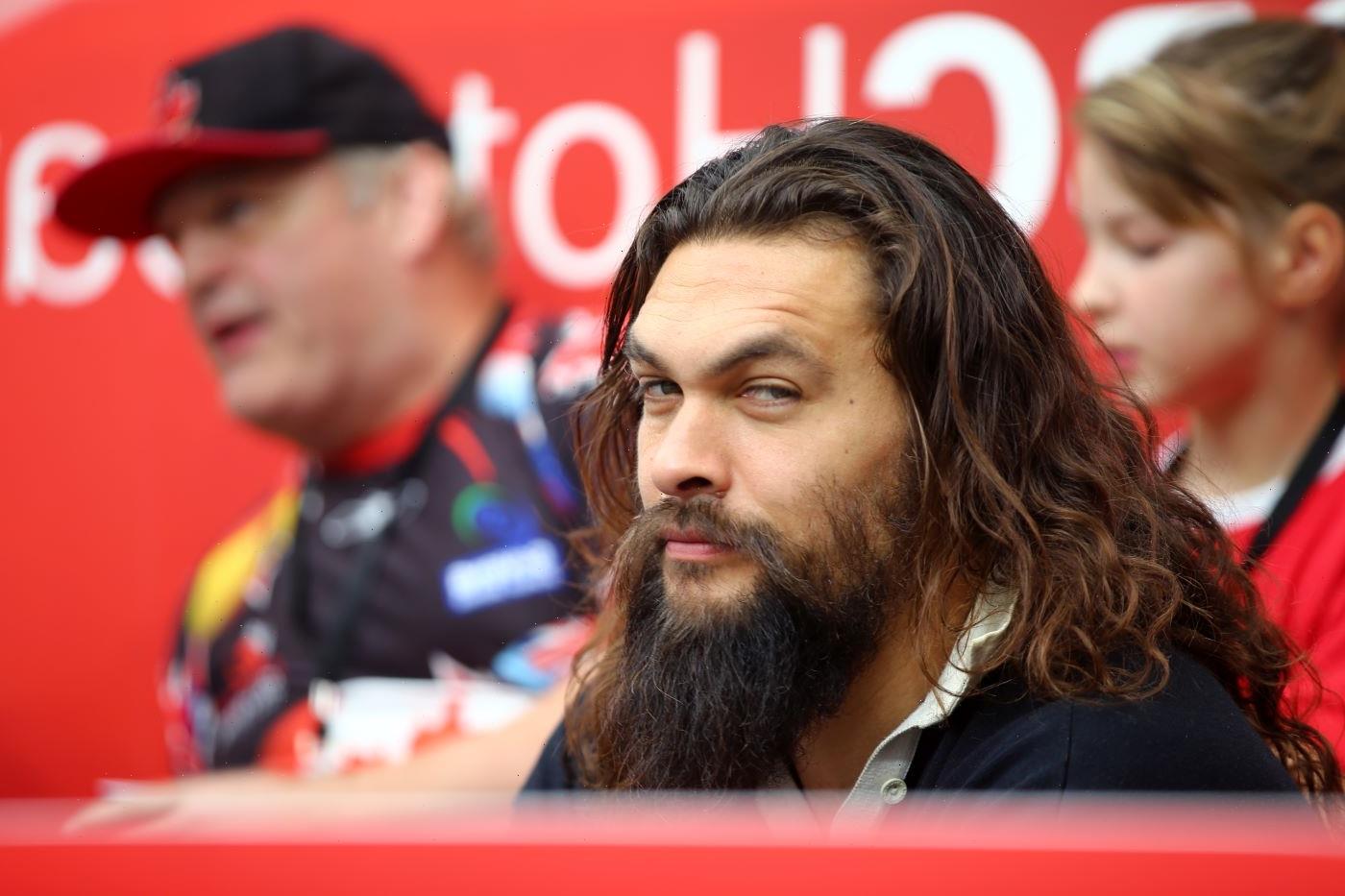 Jason Momoa might be well known to many fans worldwide as the super-tough Aquaman or as the brutish yet charming Khal Drogo. However, in his personal life, Momoa is notoriously kind and cheerful. Momoa became a star after his big break in the HBO series Game of Thrones. 10 years after his prime role in the series, he remains a Hollywood heavy hitter. When it comes time to travel for his high-profile projects, the actor always makes sure to bring some very special mementos of home with him to keep him grounded and connected to his family.

How many children does Jason Momoa have?

Jason Momoa is married to Lisa Bonet, the actor and musician who rose to fame for her work in The Cosby Show. Momoa and Bonet officially married in 2017, but their romance actually started in 2005, well before Momoa became a Hollywood star. The two welcomed their first child together, Lola Iolani Momoa, in 2007. While Momoa likes to keep his family out of the spotlight, he has shared a few pictures of his daughter to social media over the years, gushing about how she is his “angel.”

In December 2008, Momoa and Bonet welcomed their second child together and their first son, Nakoa-Wolf Manakauapo Namakaeha Momoa, nicknamed “Wolf” by his parents. In addition to their two children together, Momoa is a stepfather to Bonet’s daughter from her relationship with Lenny Kravitz, Zoë Kravitz. Momoa and Kravitz are very close and have been pictured together many times, although the two are only nine years apart in age.

Jason Momoa can’t be with his family all the time, but he makes sure to bring something that reminds him of them when he travels. As he revealed in a recent interview with GQ, he likes to bring stuffed animals representing his two young children wherever he goes. “Listen, if you have babies, you know, you got stuffed animals,” Momoa said in the video interview, holding up two small stuffed animals, dubbed “Pig” and “Potato.”

“And if you’re not with your babies, then you’re gonna be cuddling stuffed animals,” Momoa continued. “I think it’s a little too personal. So unfortunately I won’t get into the stories ’cause that’s just for me and my family.  But it’s… it’s… Yeah, I travel…Got to have Pig and Potato.”

What projects does Jason Momoa have coming up?

Jason Momoa might have a lot of travel soon, considering that the actor has several high-profile movies in the works. Next, fans will get to see Momoa acting in the highly-anticipated film Dune, which is set to release in late October 2021. Momoa is also hard at work filming the sequel to Aquaman, titled Aquaman and the Lost Kingdom. The sequel is scheduled for release in 2022 and is bound to thrust Momoa to an even higher level of stardom.

There are also rumors that Momoa could be invited to join the Marvel Cinematic Universe in the near future, although nothing has yet been confirmed. Considering that Marvel has a slate of new films planned out for production over the next few years, the probability is high that Momoa could be playing either a villain or a hero for the iconic movie studio.