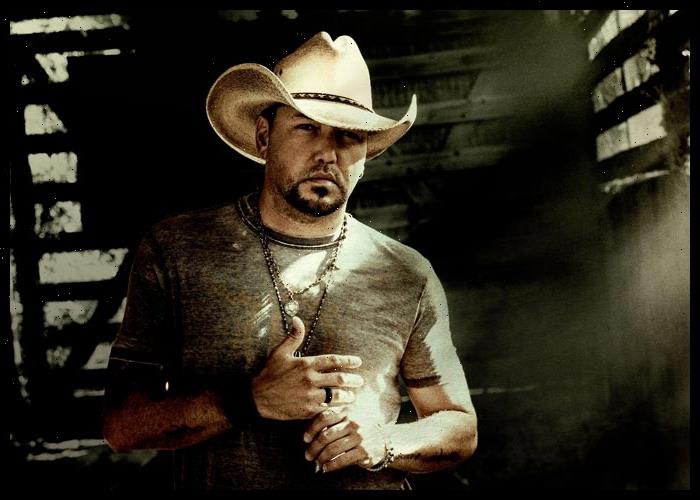 Jason Aldean has tapped three stars to fill in for Gabby Barrett, who won’t be able to support the country star throughout his upcoming “Rock N’ Roll Cowboy Tour” as she is taking maternity leave.

Earlier this month, Barrett and her fellow artist husband, Cade Foehner, announced that they are expecting their second child, a boy.

Aldean announced that Travis Tritt, Tracy Lawrence and Chase Rice “will be joining us for the second half of the tour as [Gabby Barrett] will be having her baby boy. Congratulations to Gabby, and a big thank you to Travis, Tracy, and Chase for jumping in. Let’s go!”

In February, Aldean had announced his “Rock N’ Roll Cowboy Tour” featuring Barrett, John Morgan, and Dee Jay Silver as special guests. The 34-city tour will kick off in Scranton, Pennsylvania, on July 15.