Rock legend Janis Joplin tragically died on 52 years ago, on October 4, 1970, becoming one of the first members of the infamous “27 club” – a collection of musicians who died at the age of 27 which includes Kurt Cobain, Amy Winehouse and Jimi Hendrix. Despite her short career, the singer was worth millions and would go on to earn millions more post-mortem, but with no husband and no children, where did the musician’s money go?

Joplin, like many in the 27 club, has arguably become more famous in death than she was in life and has since earned a substantial amount in royalties

While this is somewhat meagre in comparison to her contemporaries, Joplin’s fortune is believed to have grown to $5million (£4.3million) since her death.

Joplin died in 1970, but The Richest calculates through her record sales that the very next year her music earned $6million (£5.2million) for her second solo album Pearl which was released three months after she died.

After her death, more albums would be released comprising of live shows and greatest hit compositions, and 1973 became the highest earning year of her career as her Greatest Hits album reportedly earned $10.5million (£9.2million). 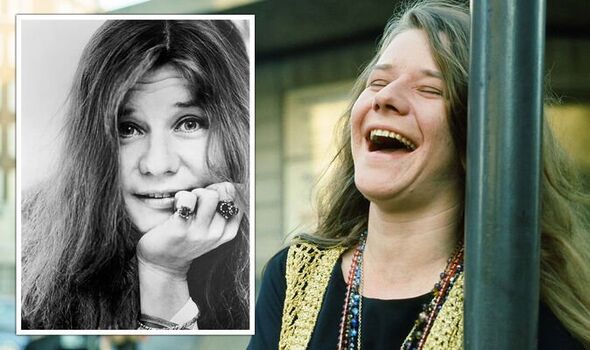 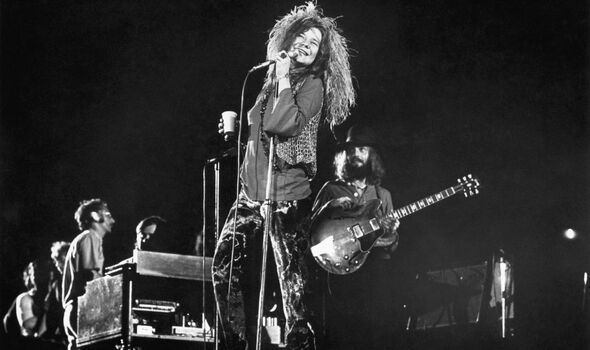 Joplin had painted the car herself, utilising her artistic talents to depict landscapes, animals, mushrooms, eyeballs and skull-like faces from bumper to bumper. 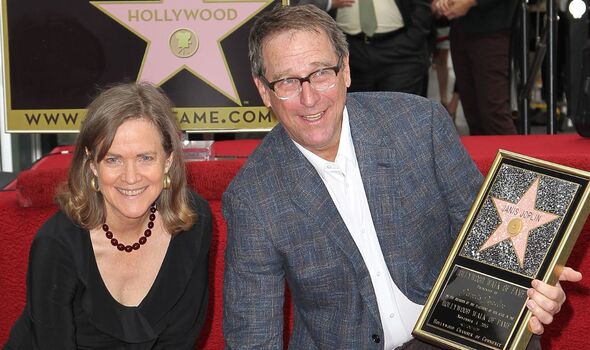 After her death, Joplin left ownership of the car to her siblings, Michael and Laura Joplin, who reportedly shared the vehicle for 30 years and laboured to preserve their sister’s work on the car.

Eventually, the paint job Joplin had done herself began to flake. The duo tried painting over parts to preserve the car itself and eventually worked with artists to restore the masterpieces, working from photographs of the original artworks.

In 1995, the siblings loaned the car to the Rock and Roll Hall of Fame and Museum where it stayed for two decades until the auction in 2015. They reportedly used the proceedings to support social programs in memory of their sister.

Celebrity Net Worth noted that Joplin’s will directed that her fortune and future royalties would be split with half going to her parents and each of her siblings receiving a quarter.

When their parents died, Michael and Laura split the remaining estate equally and still receive the singers’ royalties. It was reported that her siblings have earned more from her music than Joplin did during her lifetime.

The car also holds incredible sentimental value for fans as its uniqueness meant they could always track where the star was and reportedly left her notes under the windshield wipes.

Unfortunately, the car’s distinctiveness is also what led her manager, John Cooke, to find her body on October 4, 1970.

At the time Joplin was busy putting the finishing touches on her new album Pearl and was scheduled to record the vocal tracks for Buried Alive in the Blues on October 4.

The musician had a well-documented drug and alcohol problem, and following her studio sessions on October 3rd, she went to her hotel room and reportedly consumed a litre of tequila, followed by heroin and some valium that day. 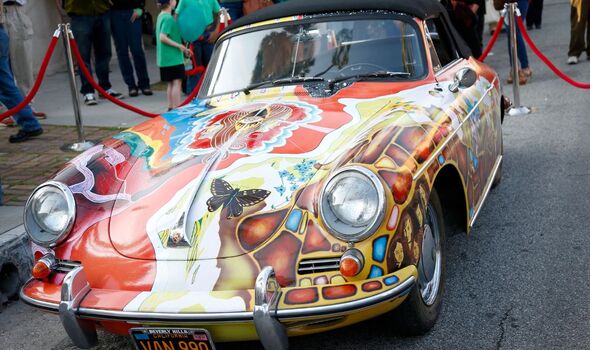 After failing to show up for her planned recording the next day, Cooke grew concerned about the singer and went in search, spotting the iconic Porsche that would lead him right to her body, with the cigarette change still in her hand.

A Hollywood coroner declared it was an accidental death due to an overdose and The Sound reported that many customers of her drug dealer at the time had also overdosed that week.

However, Joplin’s best friend, Peggy Caserta, relayed a different theory for her friend’s death in her 2018 memoir I Ran Into Some Trouble.

The author claimed she always felt “something is wrong here” when an overdose was blamed. Instead, Caserta believes Joplin died of asphyxiation after breaking her nose when she fell getting back to the hotel room.

Joplin’s heartfelt last wishes included reportedly included that $2,500 (£2,200) be set aside for her wake where music sensations like The Grateful Dead would perform, and invitations to her hundreds of special guests read: “Drinks are on Pearl.”